Did Ripley Have A Heart Attack On TV’s First Reality Show? 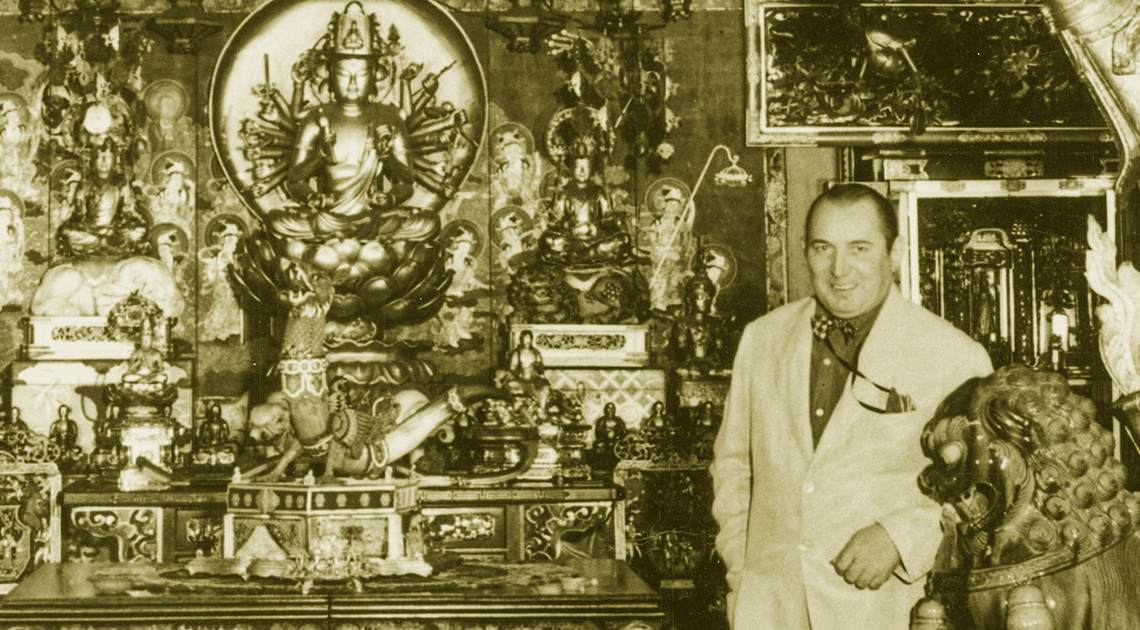 Premiering in the spring of 1949, a TV deal was just icing on the cake for Ripley—he had already earned well over half-a-million dollars a year during the height of the Depression. “Believe It or Not!” was one of the very first weekly television shows to enter into American homes. Featuring fascinating people with strange talents and traits, Robert Ripley’s “Believe It or Not!” television show is also arguably the first “reality” show in history.

Airing on NBC, Ripley hosted the first 13 episodes himself, which included him showing guests his exotic artifacts and drawing cartoons for the camera, reenactments of Believe It or Not! stories, and interviews with the real-life “stars” of the strange. In true Ripley fashion, episode 13 took an unexpected turn…

Ripley had a heart attack while on stage, ironically, discussing the military funeral hymn “Taps.”

“Taps,” the bugle tune played at U.S. military memorials, dates back to the American Civil War. The name most likely comes from the fact that the former lights-out call was followed by three drum beats, dubbed the “Taps.” Believe it or not, “Taps” was officially known as “Extinguish Lights” in military manuals until 1891.

He recovered enough to finish the show, but admitted himself into a hospital the next morning. A checkup revealed Ripley had a heart condition, although not thought to be critical. Three days later, the Modern Marco Polo had a fatal heart attack. 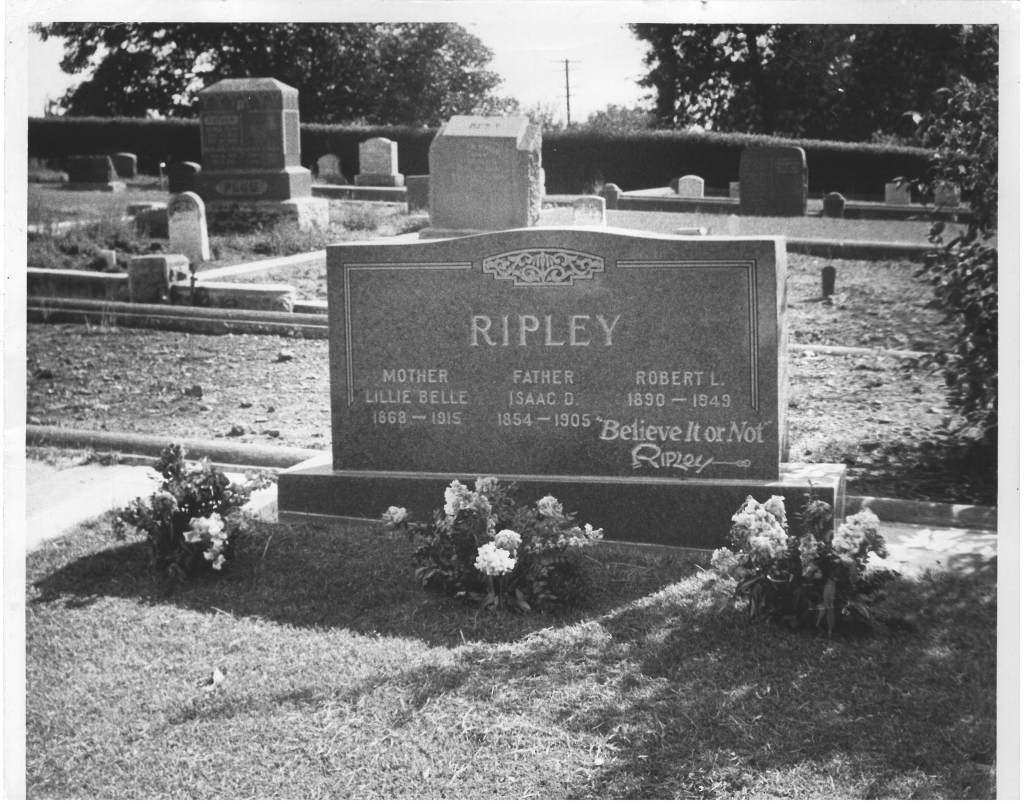 The 14th episode was a eulogy and the series continued on for more than two years, hosted by Robert St. John and Ripley’s close friend Li Ling Ai.

Next post Deer Poacher Sentenced To Watch Bambi While In Prison

Previous post Some Animals That Are Much Blinder Than Bats