Salamanders Can Regrow Limbs. Why Can’t We?

If humans ever want to grow back our amputated limbs, we have to understand these strange animals first. 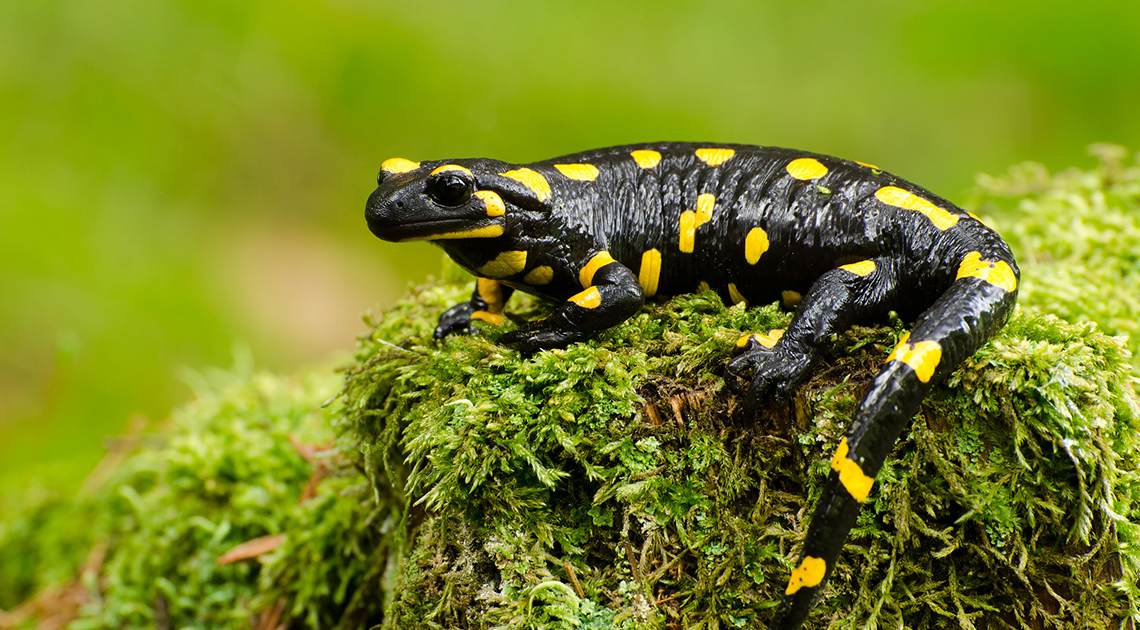 When a lizard loses its tail, the tail grows back. Salamanders are even more impressive, being able to grow back entire lost limbs. So why can’t humans do the same?

One of the villains in Spider-Man has wondered the same thing. Dr. Curtis Connors wanted to regrow his own missing arm, so he studied reptile DNA and experimented on himself. As he had hoped, his body used the lizard DNA to grow his arm back. Incidentally, this experiment also turned him into a green, scaly monster, which was generally considered a negative result.

As we know, Dr. Connors, AKA “The Lizard,” is fictional. But it leads us to wonder, could real scientists use the secrets of reptiles and amphibians to help humans grow back our missing body parts? 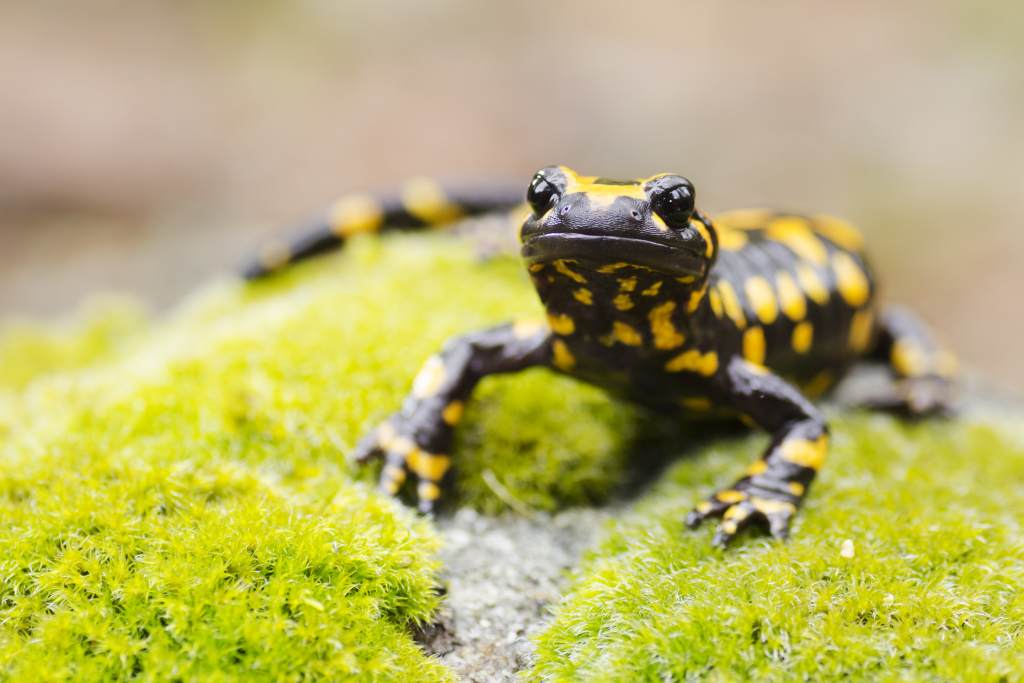 Humans do have some talent for regeneration; we can heal broken bones and cut skin. Salamanders, like the axolotl, however, are much more impressive in that they can grow back amputated limbs with the bones and muscles formed as good as new.

Scientists haven’t pinpointed the exact method of how reptiles and amphibians regenerate bones, in the hopes of transferring this practice to human limbs, but they’re learning. For example, in 2014, scientists at Arizona State University published research describing the “genetic recipe” that lizards use to regrow their tails. 302 out of 326 of those genes corresponded to mammalian genes. Lizards are more closely related to humans than salamanders and thus have more similar genes.

There have been several other clues as to how salamanders grow back their amputated body parts. For instance, we know that immune cells, called macrophages, prevent scar tissue from forming. Without macrophages, axolotls will scar over sites of amputated limbs instead of regenerating them. Another gene, Lin28a, is active in younger animals and becomes inactive in adulthood. When this gene was stimulated in older mammals, they were better at healing the ends of their toes and ears.

As it is now, we are far from creating treatments to help humans grow back our own limbs. We are a little closer to understanding how people heal, though, and this research could potentially be used to help people heal damaged tissue like cartilage and muscles.

Unfortunately, scientists are just beginning to understand how reptiles, amphibians, and starfish do it. No lizard monsters for us.

Next post Inside The World Of Doomsday Preppers - Ripley's Notcast Ep. 37