How Zeppelins Caused A Sausage Ban In Germany

Preparing for the first ever air campaign against the country of England, the German military brought its newfound aviation invention to bear: the Zeppelin. Winston Churchill himself scoffed at these dirigibles, noting that they were merely bags of flammable gas, but as they reigned down bombs, British citizens learned to fear the Zeppelin. 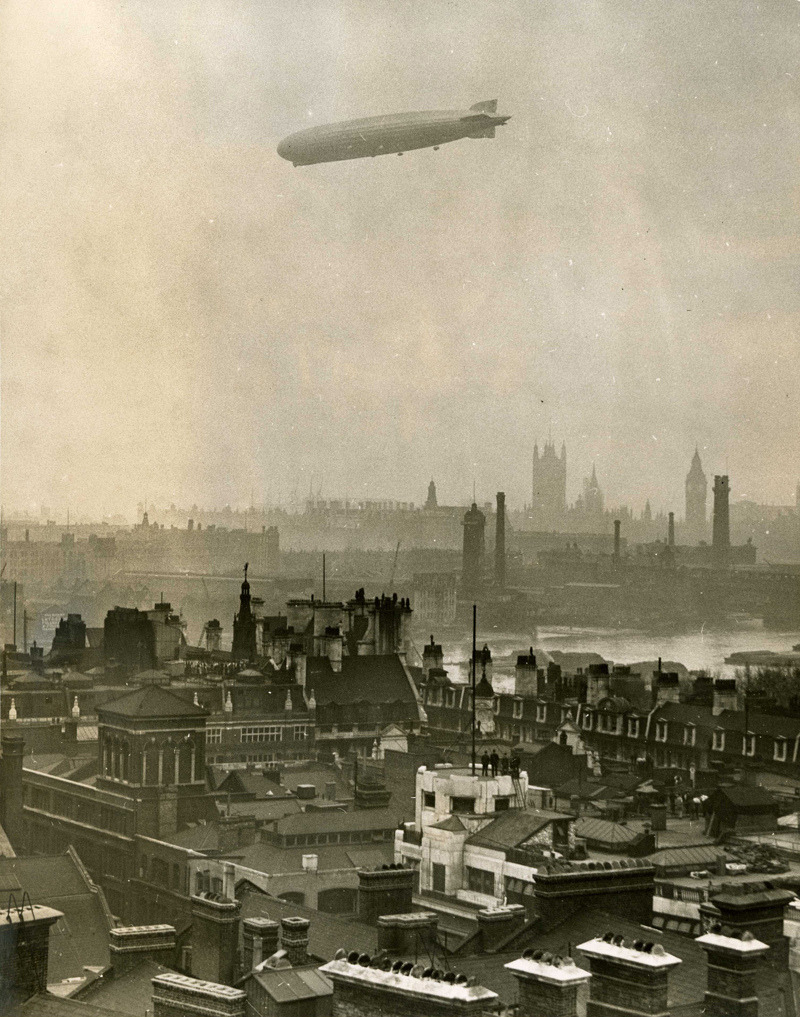 Meanwhile in Germany, however, citizens felt like they were making their own sacrifice. In order to manufacture the gas-holding bladders used in dirigibles, enormous amounts of cow intestines were needed. In order to ensure they could meet the war’s demand, Germany and the countries it occupied were forced to halt all production of sausages. 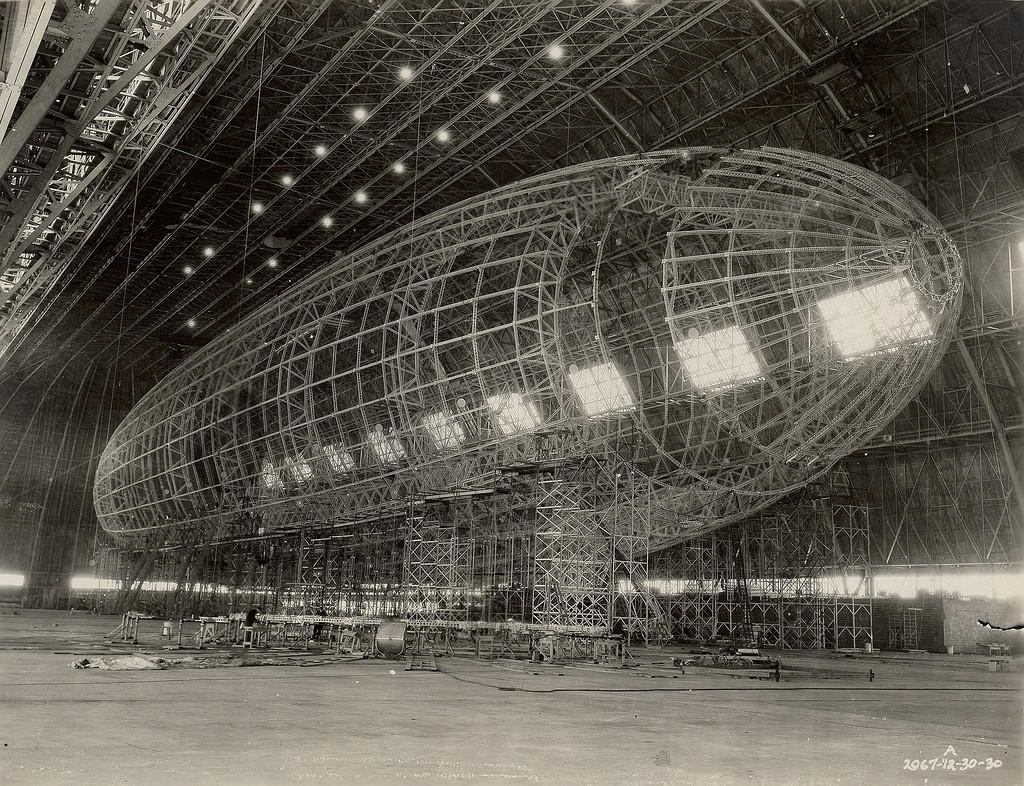 Nearly a quarter-million cows went into each Zeppelin, severely limiting wartime bratwurst production. Military police were sent out to butcher shops, demanding the intestines of every cow in Austria, Poland, Northern France, and the Fatherland. The Zeppelin’s superiority lasted until near the end of the war, finally allowing Germans to dine on sausage again.

Next post Does The Simpsons Really Predict the Future?

Previous post The Door Gun: The Most Deadly Kind Of Alarm