Starboard and Port have massacred at least eight great whites since 2015. 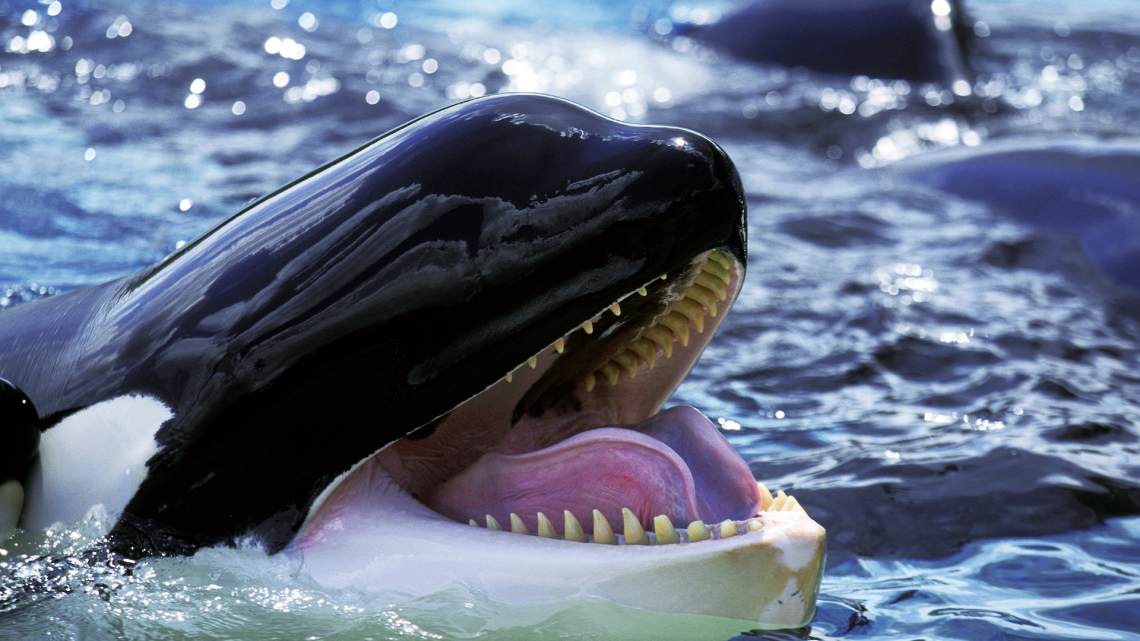 Perhaps the most iconic line from 1991’s “The Silence of the Lambs” comes from Dr. Hannibal Lecter (played by Anthony Hopkins): “I ate his liver with some fava beans and a nice Chianti.” He delivers the line calmly and creepily, but most people don’t realize there’s a joke in his choice of sides, per the Independent. You see, the doctor’s character likely underwent treatment with monoamine oxidase inhibitors (MAOIs), making wine, beans, and liver serious no-nos.

Apparently, liver’s too mouthwatering to pass up for some creatures in the animal kingdom, though. Take, for example, the tale of Starboard and Port, two killer whales with a penchant for systematically hunting down great white sharks to nibble on their livers.

Here’s the gruesome story of the apex predators who’ve put the “killer” back in killer whales through their oceanic reign of terror.

Great white sharks rank near the top of the food chain, and with good reason. According to Oceana, they grow upwards of 20 feet long and tip the scales at 6,600 pounds. Their jaws contain rows of razor-sharp, serrated teeth capable of growing up to 6.6 inches tall. As opportunistic predators, they have a reputation for indiscriminate (sometimes devastating) bites that can leave humans in a world of hurt. 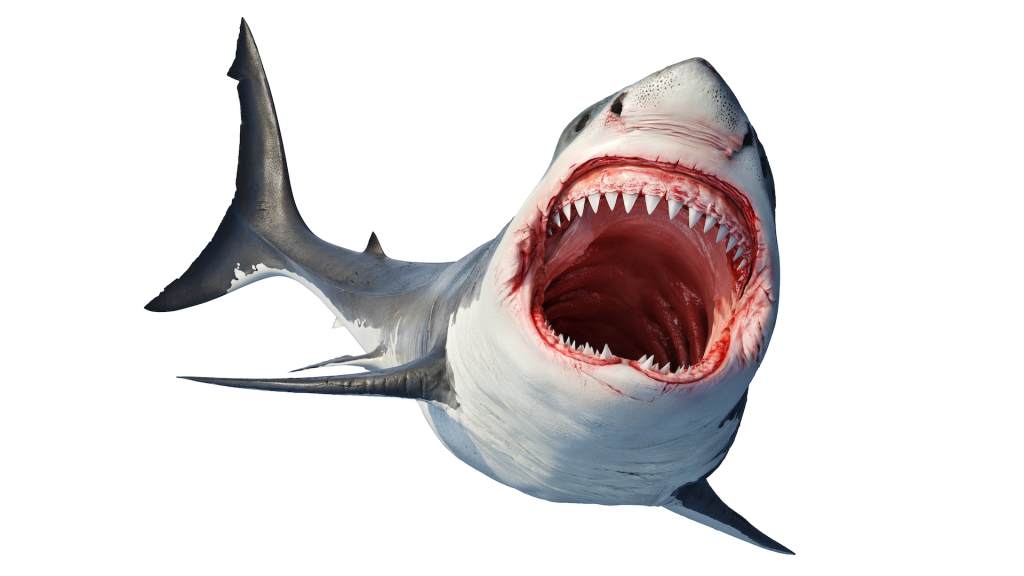 But despite decades of hysteria about shark attacks, these predatory fish prefer sea lions, seals, dolphins, seabirds, and turtles. What’s more, like “Cannibal Hannibal,” they’re okay with eating other sharks. In other words, great whites hold their own in the ocean food chain. Or so we thought until Starboard and Port, two male orcas, entered the picture. The pair have been slaughtering great whites since 2017 off the Gansbaai coast in South Africa, leaving plenty of grisly evidence behind.

Scientists have discovered the remains of at least eight sharks the orca duo has torn to shreds in recent years, bearing signs of a horrific feast. All but one shark washed ashore with its liver missing. And some victims have had their hearts devoured, too. The ferocity of killer whales is celebrated in their name and confirmed through sightings of them devouring everything from sea lions to blue whales. Nevertheless, it’s hard to find another time in recorded history where two orcas have so drastically impacted local ecosystems. Clearly, Starboard and Port have taken it next level, wreaking havoc on shark populations, as the African Journal of Marine Science reports.

Since 2017, researchers say shark sightings have nose-dived. Not only because of the killings but also the tendency of great whites to now avoid Starboard and Port’s hunting grounds. And can you blame them? Scientists know this because of tagging data and long-term sightings. Before the killing spree began, these areas of the Gansbaai coast, 75 miles from Cape Town, swarmed with great whites. But the murderous orcas have locked down the coast.

The legendary shark snacking Killer #whales „Port“ & „Starboard“ are back in False Bay, #CapeTown. Named after their collapsed dorsal fins, they were spotted on the eastern shores of the bay, off Kogel Bay, yesterday afternoon. Pic from a previous visit… #orca pic.twitter.com/we2bhzGJEc

The Liver-Loving Orcas of South Africa

Because of the large number of great white sharks that once swam the waters near Gansbaai, an active shark observing industry had developed, drawing tourists from all over the world. But the new main attractions are the orcas themselves. Starboard and Port prove easily recognizable because of their battle scars, betraying countless tussles with toothy prey. Each whale’s dorsal fin has collapsed to one side, inspiring the names Port and Starboard. Of course, where the duo goes, shark bodies wash up on shore … heartless and liverless.

Why are Starboard and Port on such a targeted killing spree? Some scientists hypothesize it’s in their DNA. In recent years a new subspecies of orca has been discovered off the coast of South Africa, distinguished by its flat teeth and impeccable shark hunting skills. Some believe the two male orcas in question belong to this subgroup. But before the ocean-sized mystery can be solved, scientists stress more shark and whale observation is needed.

Next post How Did People Book Flights Before The Internet?