Only the Air Force knows where it is, what it's doing, or when it will return. 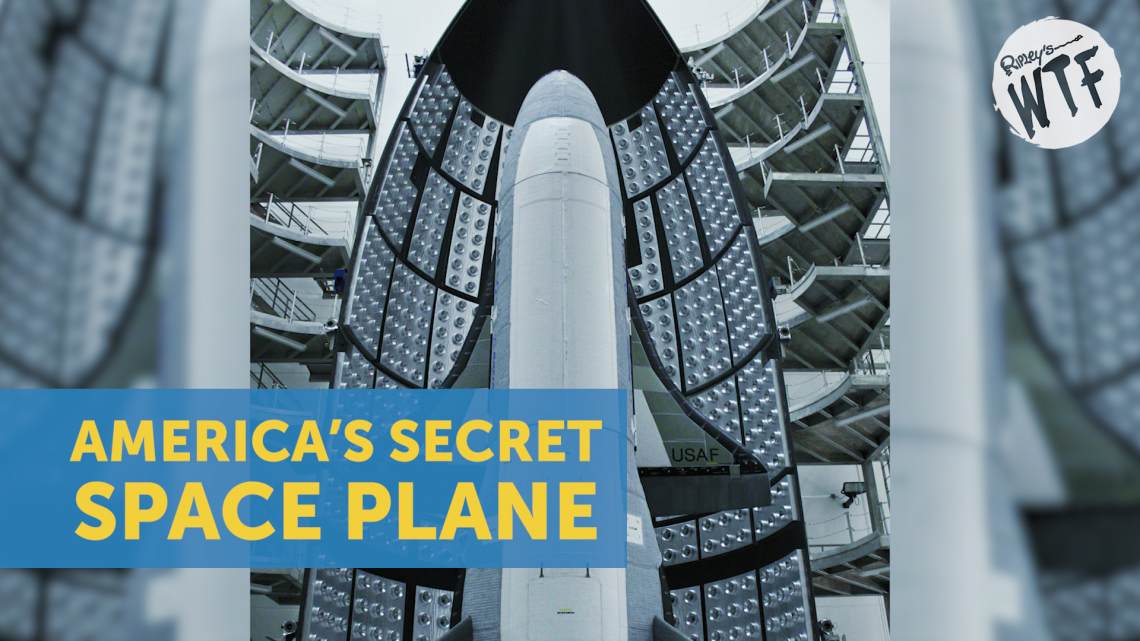 Just outside Earth’s atmosphere, covertly conducting military experiments, a secret plane slices through the inky vacuum of space. The craft is known as the X-37B. Only the United States Air Force knows where it is, what it’s doing, or when it will return to Earth.

Military space plane projects date back to the 1950s. The United States Air Force has long been the de facto space force for the United States, and their efforts began with a project called the X-20 Dyna-Soar. 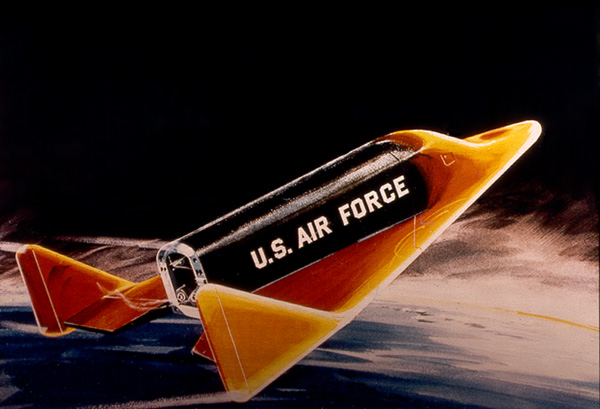 The X-20’s designs made room for just one pilot, but after six years of work, the project was eventually scrapped as work fell behind and costs soared. Despite its early failure, research on the X-20 would eventually prove pivotal in designing the space shuttles.

Years passed, and the militarization of space went through several phases. The United States hatched plans for boots on the ground combat on the Moon and the Soviets tested a cannon on a supposedly civilian space station. Spy satellites eventually won out as the prime directive for military space projects, but in 2010, the Air Force’s first successful space plane took flight.

Built by Boeing, the X-37B is a reusable spacecraft designed to be flown as an unmanned drone, conducting missions for the military. Based largely on the design of the space shuttle, the craft is agile and fast. Though no official mission parameters have been declassified for the program, many observers have suggested it is able to act as an improvised spy satellite, catch up to and repair or sabotage satellites, and conduct long-term tests and experiments for the military. 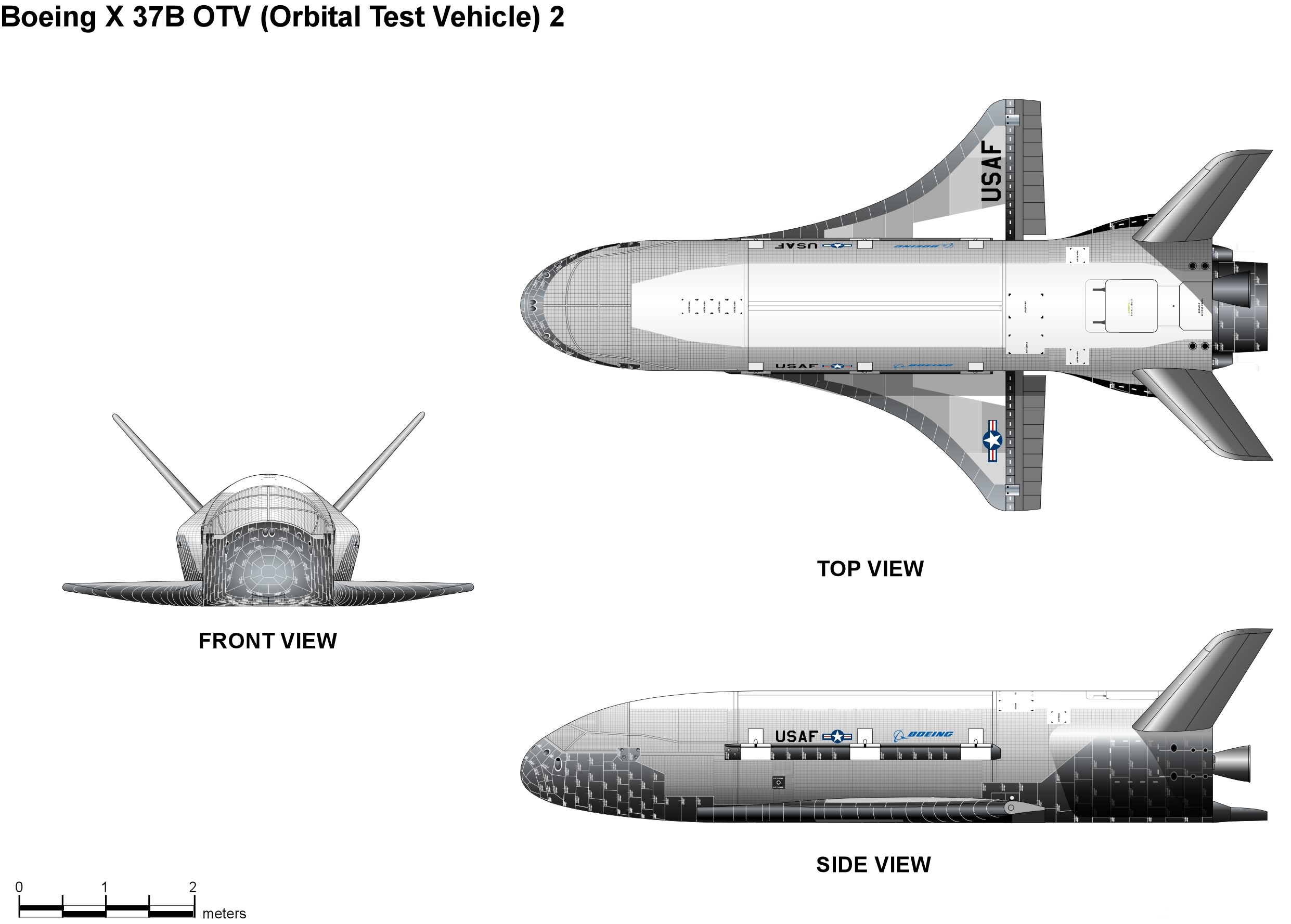 Just under 30 feet long, the craft has a storage capacity about the size of a pickup truck bed. It was originally planned to be launched from a glider, but all mission launches have been atop conventional rockets. The smallest and lightest orbital vehicle known publicly, some space experts have declared it the most successful space vehicle in history. The X-37B can operate while traveling Mach 25 and has never suffered a catastrophic incident in its years of service.

Able to launch, operate, and land while totally unmanned, the craft has set numerous records. Though it was designed to only spend 270 days in space, successive missions have put it in orbit for up to 717 days. Though it spends much of its time hiding in space, its launches and landings are inherently public events. 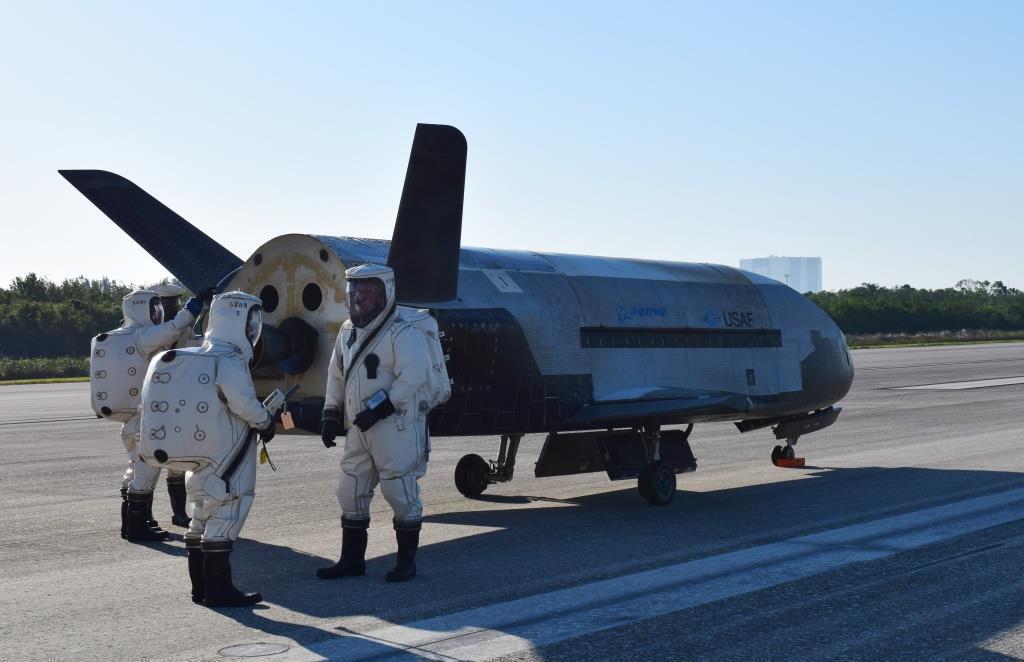 When the X-37B landed at Kennedy Space Center in 2017, most employees at the facility had been given little to no warning that a landing would be taking place, and even fewer knew it would be the military’s secret space plane. The launches are even harder to hide from the public and other nations. Many people tried to piece together its launch trajectory after it took off just two months later, but the craft quickly and quietly eluded at least amateur trackers.

Next post Earth's Largest Mirror Can Be Seen From Space