The iconic dinosaur tipped the scales at an incredible 33,000 pounds. 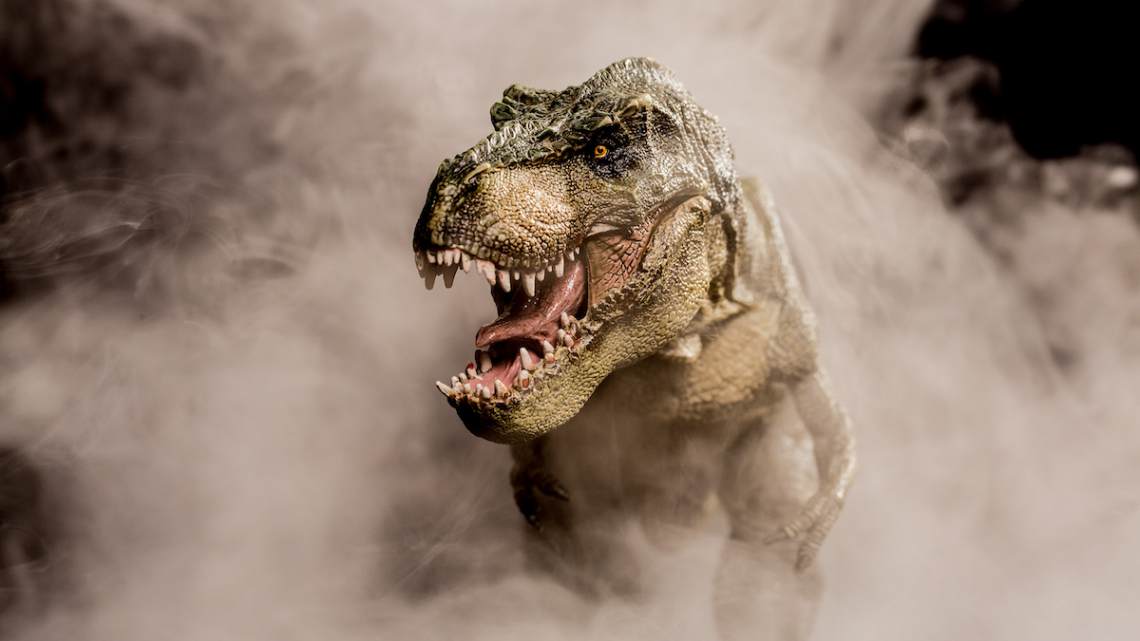 Regarding the king of the Late Cretaceous jungle, few animals compared to the Tyrannosaurus Rex. This massive and toothy monster once stalked the planet, striking terror into the hearts of other dinos. Part of the reason for the fear factor was the girthy size of the animal. The weightiest T. Rex on record was (up until recently) “Scotty,” coming in at a hefty 19,555 pounds. Not the kind of apex predator you’d want to wrestle for your life.

But paleontologists recently announced an earth-shattering discovery. As it turns out, “Scotty” proves puny compared to other members of his species. Here’s the full scoop on the scale-tipping, ruthless predators of the prehistoric world.

On November 5, 2022, researchers from the Canadian Museum of Nature in Ottawa, Canada, announced a startling find at the Society of Vertebrate Paleontologists’ (SVP) annual conference. They argued that scientists have long underestimated the actual size of the Tyrannosaurus. 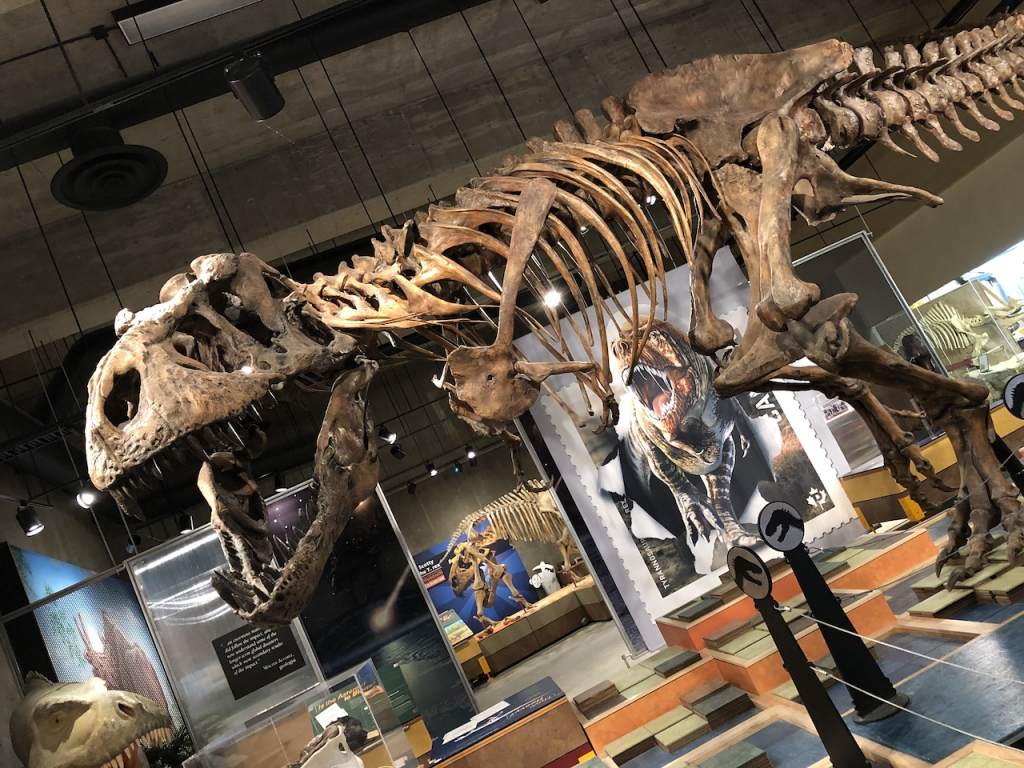 Instead of a mere 20,000 pounds like Scotty, these scientists now believe the carnivorous critters weighed in at 33,000 pounds. That’s the equivalent of three whale sharks, 6.6 African elephants, or 16.5 hippopotamuses!

Jordan Mallon, co-author of the study, puts this figure into further context, explaining the behemoth would’ve been 70 percent larger than previously thought. That’s double the size of older finds! This discovery makes the Cretaceous Period a whole lot more dangerous, especially when you consider the fact roughly 2.5 billion of the master hunters once stalked the globe.

Weighing in on T. Rex Poundage

Why has it taken researchers so long to speculate on the enormous size of T. Rex? Despite the billions once swarming the planet, only 32 fossilized adult specimens exist today. As a result, scientists have remained hamstrung by the limited data available from these specimens. Of course, this raises other questions.

For starters, what caused scientists to so radically revise their previous beliefs about the size of the Tyrannosaurus? Co-authors Mallon and David Hone examined data about population numbers. From there, they considered average life spans, designing a “growth curve” encompassing the lifetime of your average T. Rex. This led the research pair to hypothesize a new top size for the species.

A new study by @MuseumofNature researchers estimates that the largest T. rex may have weighed 15,000 kg, even heavier than an average school bus which weighs around 11,000 kg!

Further, they were 70% larger than existing fossils.

Initially, their findings resulted in a figure of 53,000 pounds. This massive calculation assumed that male and female dinosaurs showed marked gender differences, especially in the size category. But the researchers ultimately eschewed this model. Why? They rationalized that much larger fossilized specimens should be available for study today. Because of the dearth of these giant creatures, they revised their figures to the more modest number of 30,000+.

Mallon and Hone hope their research will lead to more discoveries, even though it appears to have opened a Pandora’s Box of questions. Summing up this latest contribution to our understanding of the Cretaceous giant, Vertebrate Paleontologist Thomas Carr states, “This reminds us that what we know about dinosaurs isn’t much at all, since the sample sizes are so small. Right now, we are nowhere near the sample size needed, especially when compared to other species of animals.” 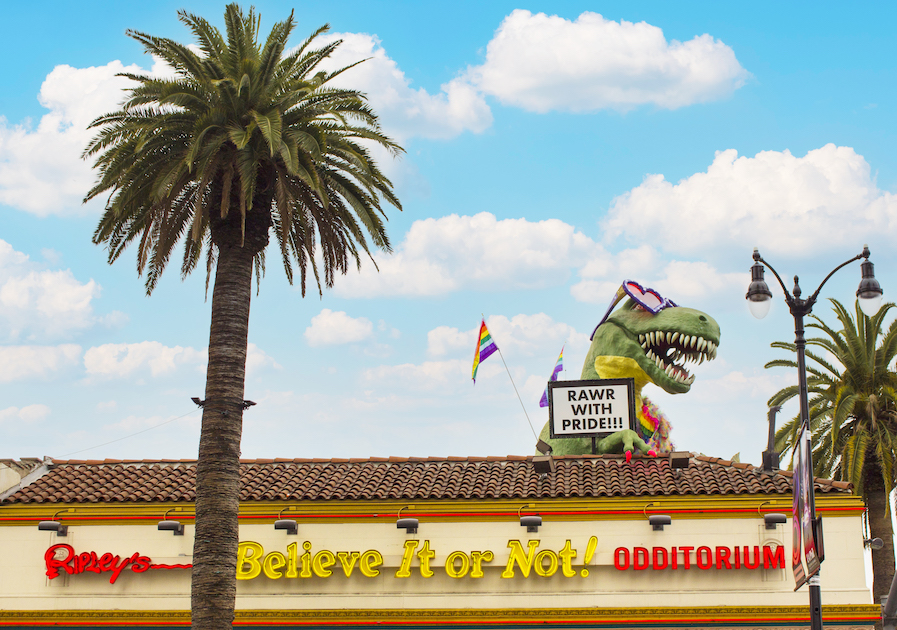 If you’re hankering to get a better grasp of just how big T. Rex once stood, check out Ripley’s Believe It Or Not! on Hollywood Boulevard in Los Angeles, California. Their iconic Tyrannosaurus statue has more than girth. It goes through regular seasonal updates to celebrate the holidays, festooned for everything from Easter and Pride Month to Christmas.