How Tall Was Napoleon Bonaparte Actually? 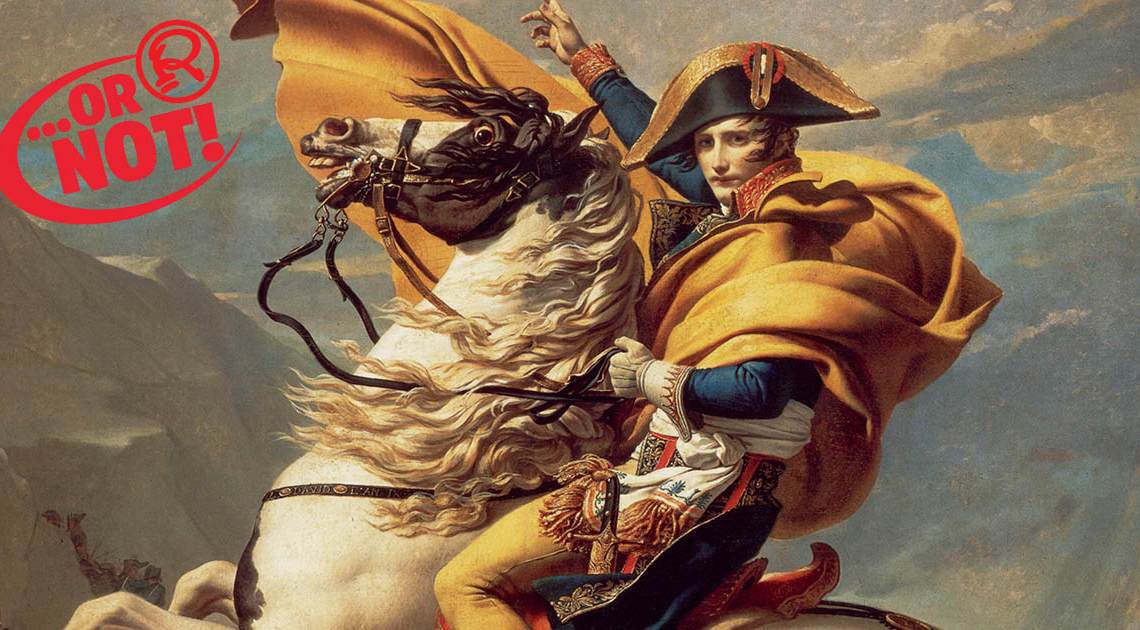 We’ve all heard of the Napoleon complex, and as a result, most people truly believe the French military leader who inspired this term was an angry, little man who took out his height-related frustrations by aggressively conquering other nations. But the truth is Napoleon was actually of a rather average height for his time. 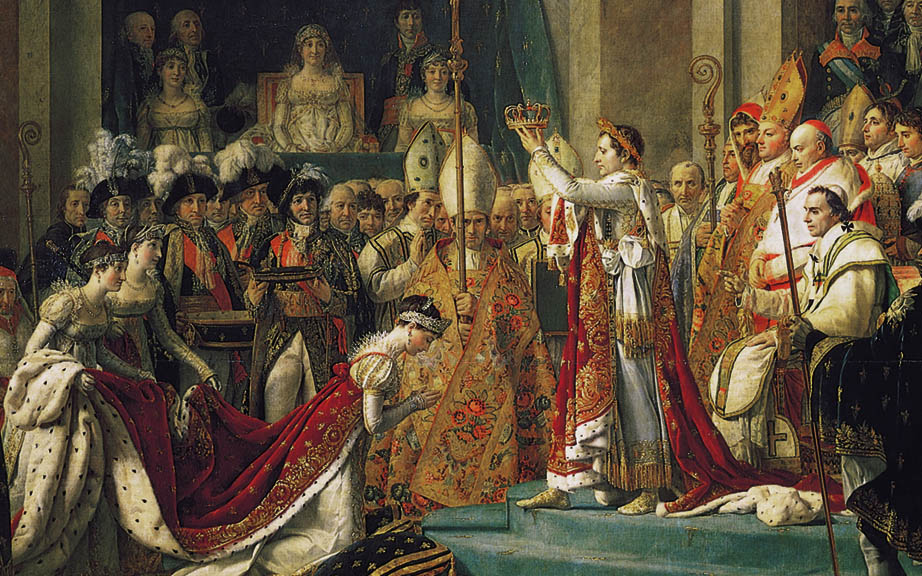 Why Do People Think Napoleon Was So Short?

The rumors started for a number of reasons. His nickname, “le petit caporal,” was really just a term of endearment rather than a jab at his height, but his enemies used it against him. In fact, propaganda was created in other countries both before and after his death to perpetuate the rumor that he was extremely short. In addition, he reportedly liked to surround himself with very tall soldiers as a military tactic.

Another factor also may have affected our understanding of Napoleon’s height. At the time of his death, his height might have been recorded in French inches, which were a little longer than English inches. He was put at five-foot-two, but this was probably more like five 5 and 6.5 inches, a perfectly normal height for a man of his time. 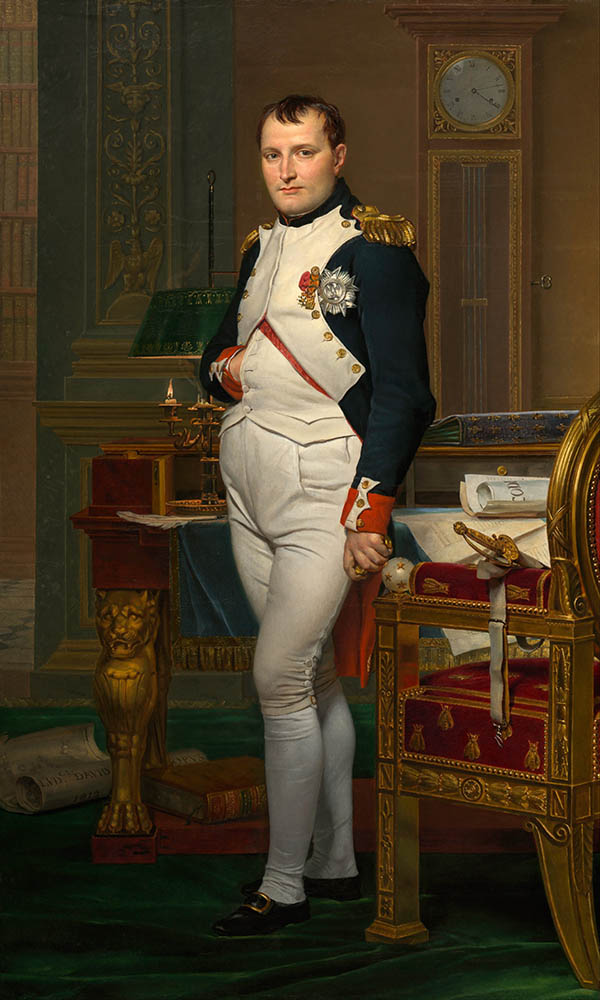 Of course, we also have the term Napoleon complex, or short man syndrome, which is the idea that shorter men become more aggressive in order to compensate for their petite statures. Though the idea seems perfectly sound, it is not as common in humans as it is in the animal kingdom. A smaller animal might become more aggressive toward bigger animals in order to fight for limited resources like food or sex. The animal may only have a half chance of winning, but it would often rather risk dying than not getting anything at all. Naturally, this says a lot more about animals than it does about humans, but it is common for us to look for comparisons between ourselves and our furry friends.

So How Tall Was Napoleon?

If you’re not really a measurements kind of person and comparisons are more of your thing, it can help to think that Napoleon was about as tall as a regular-sized refrigerator, though, obviously, not as wide.

Modern Celebrities Who Are Shorter than Napoleon:

So next time someone makes a Napoleon reference, remember that the guy wasn’t really all that short to begin with, especially when you compare him to other men of his time or even those of ours.

Previous post The Great Lobster War Between France And Brazil