The World Toe Wrestling Championships are knocking socks off left and right.

Toe Wrestling is Certainly a Thing

While the sound of toe wrestling might be silly or far-fetched, I assure you it is a real thing. Started in 1974 at a bar in Wetton, Staffordshire, toe wrestling has gained enough popularity that people have asked for it to be included in the Olympic games.

The idea for the game started when a group of friends were sitting around drinking at Ye Olde Royal Oak Inn and bemoaning the fact that the UK didn’t produce world champions at anything. The solution? Create a new sport there in the UK and ensure that a UK citizen would take the cup.

Their plan worked wonders for two years in which one of the originators of the ideas retained the championship, but in 1976, a Canadian visitor competed and won and threw the entire plan out of balance.

The sport was discontinued for awhile, but eventually, it was brought back and has been gaining in popularity ever since. 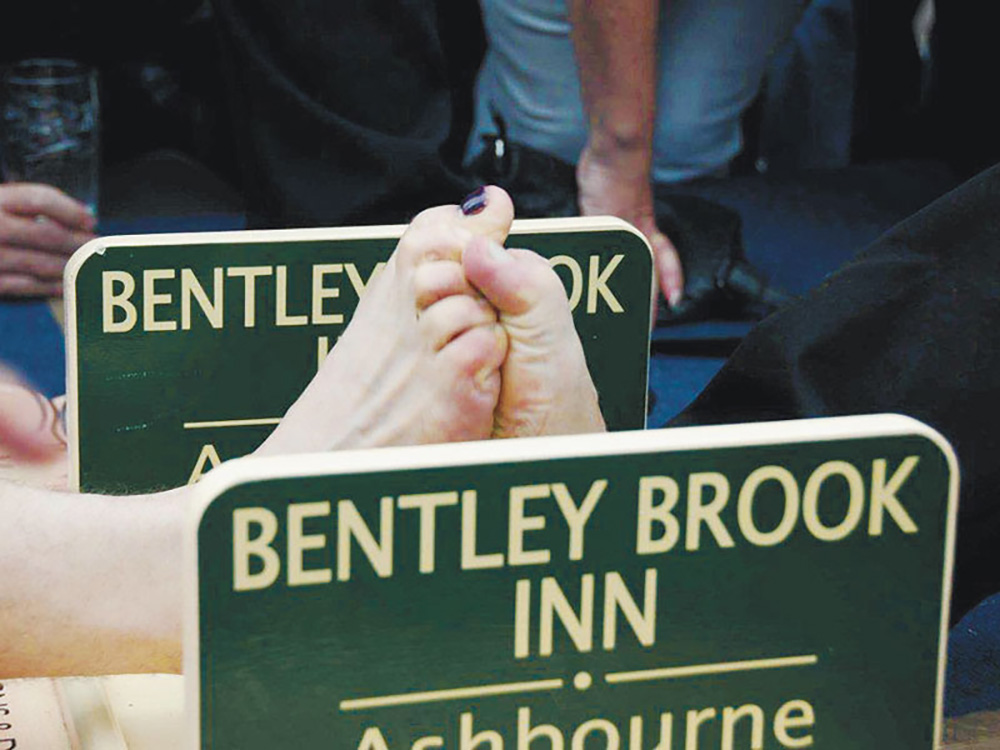 The sport is more like arm wrestling than professional wrestling.

For over a decade, the UK has been asserting its dominance in the sport. Englishman Alan “Nasty” Nash has held the title for 12 years.

Although the sport doesn’t have the theatricality of professional wrestling, Nasty Nash has a very particular strategy.

My technique … is to hurt the first person that comes into the ring with me: hurt them bad and terrify everyone else.

With an attitude like that, Nash might be a champion for a long time to come. Looks like the dream of a UK dominated sport has finally come true.

Oh my what big feet you have! Your 2015 World Toe Wrestling Champ: http://t.co/dP1OKJHLp2#WeirdWorldNews pic.twitter.com/YBOHE3MtjZ