Sharkcicles Wash Ashore and Canada is too Cold for Penguins

The penguins had to be kept indoors due to sub-zero temperatures. 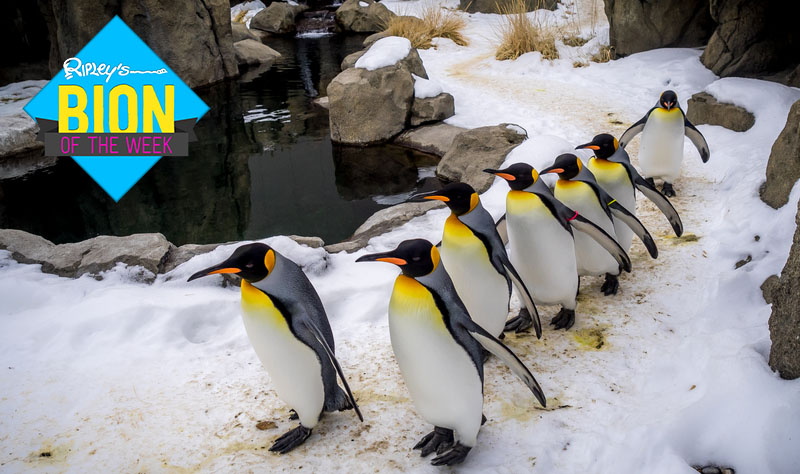 [December 31-January 6, 2018] The Browns celebrate a perfect season, it gets too cold for sharks and penguins to handle, and Hitler’s car goes up for sale.

The Cleveland Browns have done it. They played a perfect season of 0 to 16, losing every single game they played this season. In protest—or honor—of the occasion, Browns fan Chris McNeill has organized a parade around the stadium in hopes of shaming the owner. After pharmaceutical company Excedrin donated $7,683 to his GoFund me page, he was able to provide security and restrooms to an expected crowd of 6,000 people.

Sharks are washing up on North Atlantic shores, stranded by cold temperatures. According to the Atlantic White Shark Conservancy, the sharks end up washing ashore after suffering from cold shock. The group is out in full force, collecting the sharks for study after they’ve been thawed.

Canada too Cold for Penguins

More proof as to just how cold this past week has been, the Calgary Zoo wouldn’t let its penguins outside because it was too cold. King Penguins mostly live on the surrounding islands of Antarctica and are not used to such frigid temperatures. Despite the penguins being locked indoors, a few native Calgarians were seen prowling the icy zoo. 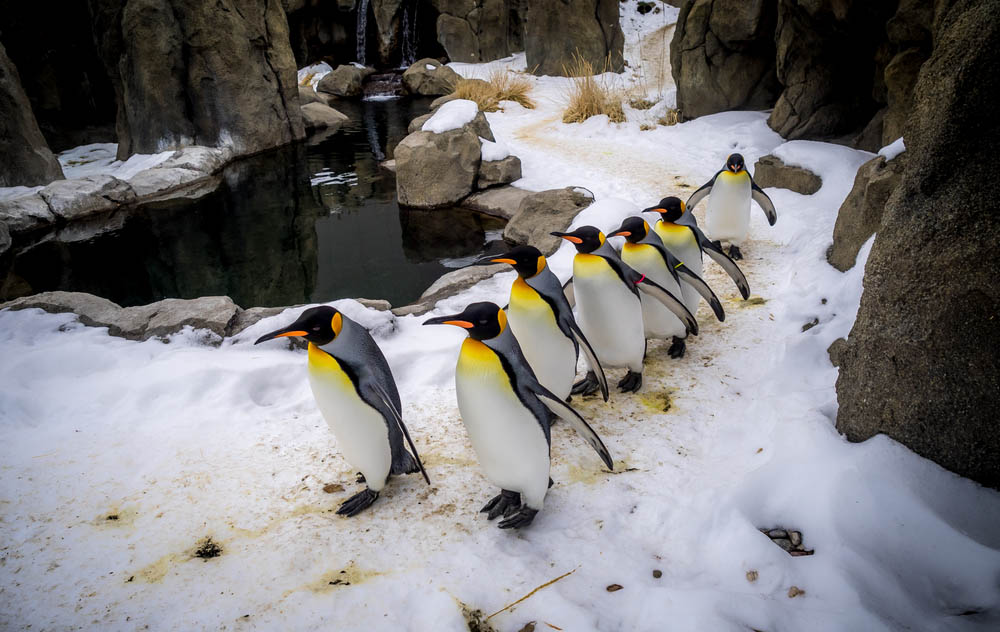 While the northern hemisphere shivers in record-breaking lows, the southern half of the Earth is experiencing massive heat waves. Roads in Australia have begun reverting to muddy tar in the summer heat. High temperatures along with busy roads have caused some of the country’s tarmac to become loose and sticky.

Adolf Hiter’s infamous Mercedes-Benz is up for auction. Used by the Fuhrer for parades and personal transportation, the 1939 770K Grosser model is expected to fetch millions of dollars. Believe it or not, the car was once owned by Las Vegas casino owner, Ralph Engelstad, known for throwing Hitler birthday parties in the 1980s. 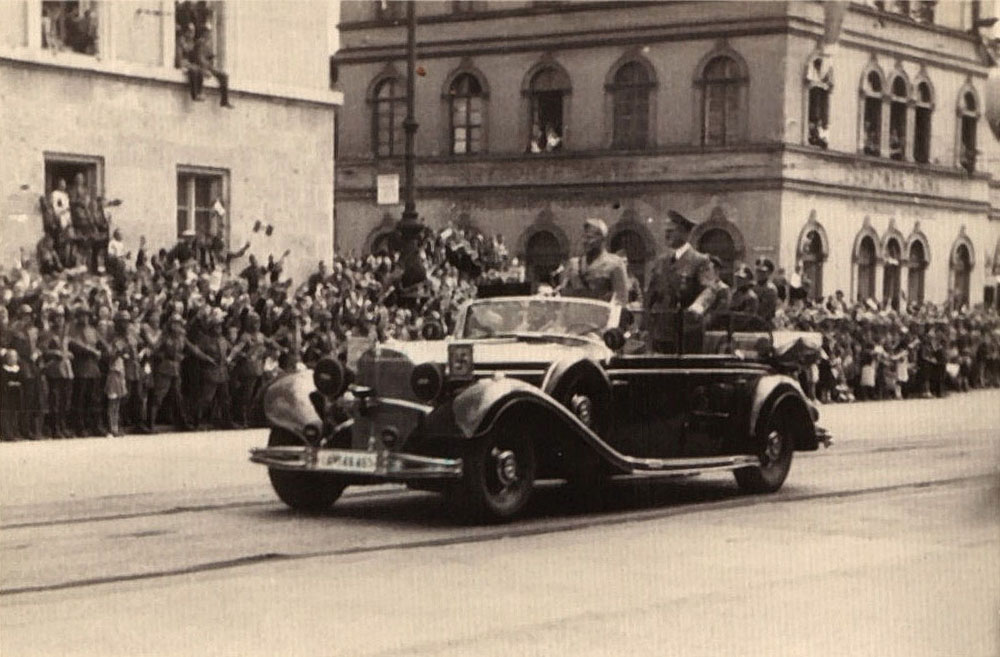 Next post Billions in Real Life Treasure Lost to History