Would you leave your tooth under the pillow for a mouse?

The tooth fairy didn’t appear on America’s radar until the 20th century and didn’t make much of an impression until Disney released animated films in the 1940s and ‘50s that featured fairy characters. Pinocchio, for example, included the blue fairy who brought the wooden puppet to life, and Cinderella had a fairy godmother. So where did these snaggle-snatching sprites come from? 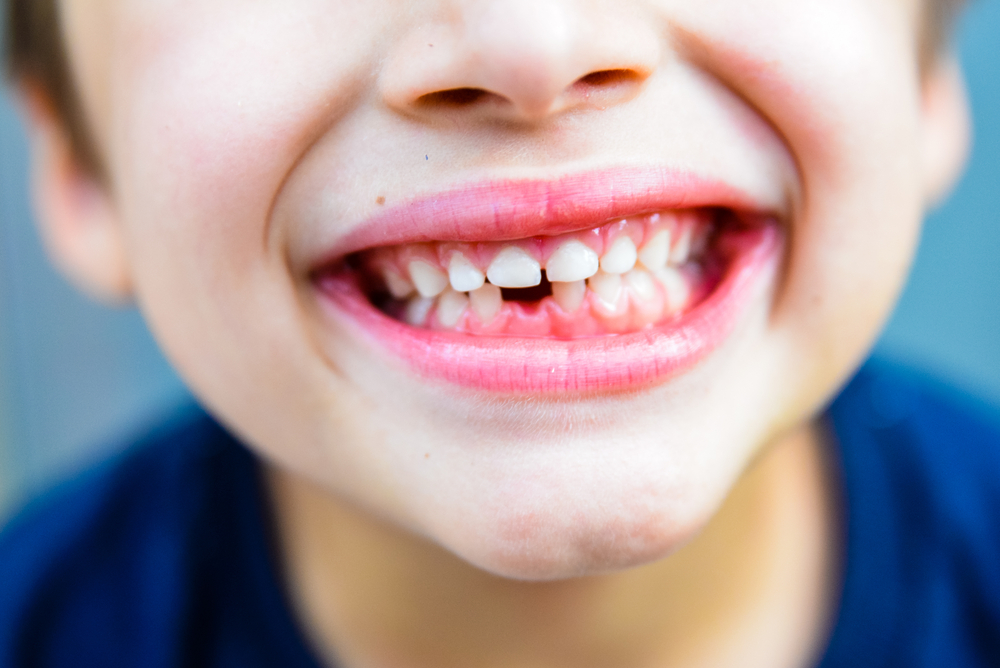 Some parents may struggle when their child loses his or her first baby tooth, signaling that their little one is growing up. But this life event has been celebrated by people all over the world for ages, many of whom have developed interesting traditions surrounding it.

Europeans used to bury children’s teeth with the hope that adult teeth would grow just like plants in a garden. And, on the flip side, Vikings kept their children’s pearly whites on their person for good luck in battle.

Nearly every culture in the world has a tradition involving the disposal of children’s baby teeth. In the ‘60s, researcher B.R. Townsend summarized the rituals: teeth thrown into the sun, fire, and other places; teeth hidden inside a tree; teeth swallowed by a mother, child, or pet.

But, one of the more popular stories centers on a mouse-like tooth deity who sneaks into children’s rooms and takes their baby teeth. This fairytale is well known in countries such as Russia, Spain, and China.

“La Petite Souris,” or “The Little Mouse,” is a similar fairytale with origins in France. The mouse takes a child’s baby tooth, hidden under a pillow, and replaces it with coins. The tale is believed to have come from the earlier iteration, the 17th-century story, “La Bonne Petite Souris” (“The Good Little Mouse”) by Baroness d’Aulnoy. This story centers on a mouse-turned fairy who helps a queen defeat an evil king. In the tale, the mouse hides under the king’s pillow and steals his teeth while he slumbers. 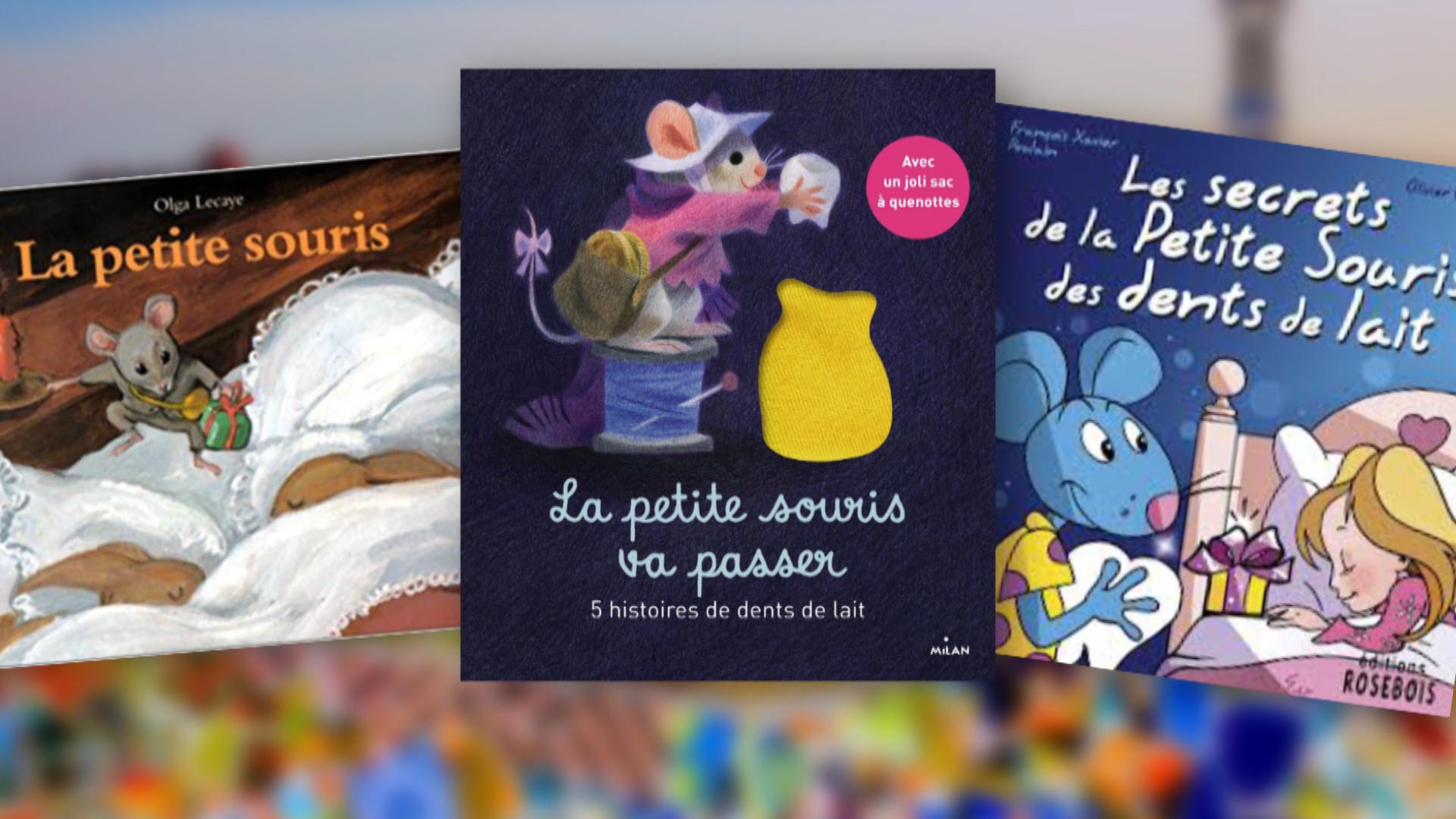 The tooth fairy of Spain is known as Ratoncito Peréz. He initially appeared in a tale from 1877 called “Cuentos, oraciones, adivinanzas y refranes populare.” To entertain the 8-year-old future king of Spain, Alfonzo XIII, writer Luis Coloma penned a story about Ratoncito Peréz. In it, the little mouse lived in Madrid in a cookie box and frequently ran away from home. He often made his way to the bedrooms of children who just lost their teeth.

Mice are often connected to tooth fairytales because rodents’ molars and incisors continue growing throughout their lives. Tales evolved to transfer the luck of these toothsome mice to kids who lose their baby teeth. Still, more stories have featured beavers, cats, dogs, and squirrels in the fairy role.

In America, the tooth fairy first made the rounds through oral storytelling around the turn of the 20th century. The mythical figure made her first print appearance in 1927 in an eight-page leaflet by Esther Watkins Arnold and evolved into what we know today. Disney helped usher in a preoccupation with fairies, which evolved into an entire tooth fairy industry.

According to experts, the invention of the tooth fairy was in response to what is essentially a child’s first rite of passage, which can be scary. As for exchanging the tooth for money, that’s an American invention.