Will Touching A Baby Bird Make The Mother Abandon It?

Although baby birds are sometimes seen outside their nests on the ground, this isn’t necessarily a bad thing. 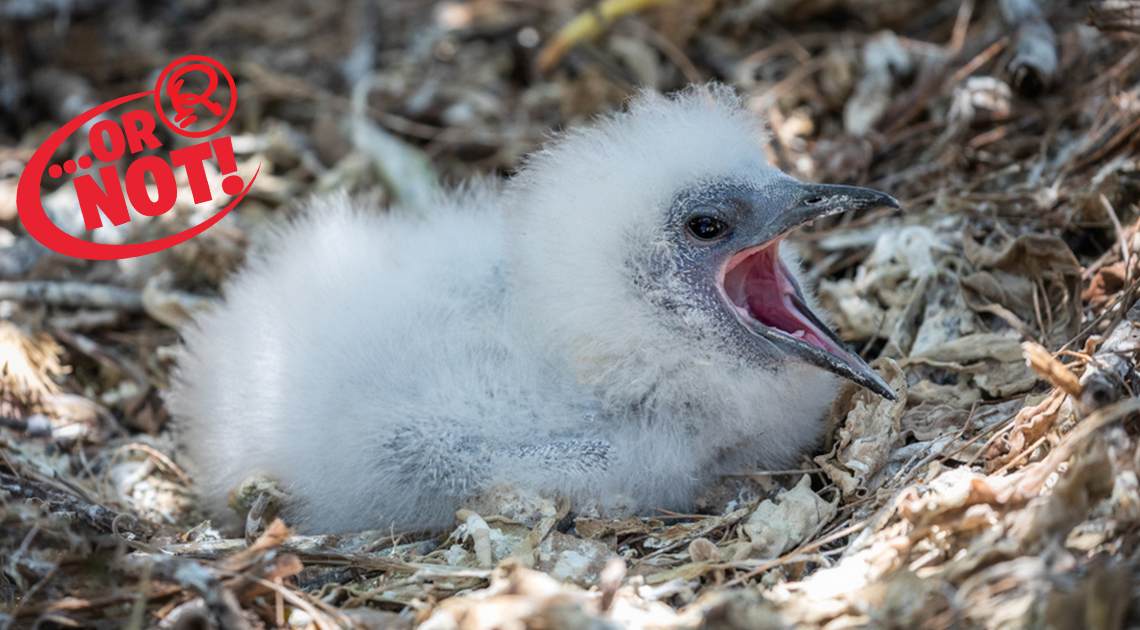 Were you—or are you—the kind of kid who liked to get into nature, to handle things from the great outdoors in order to learn more about the world around you? Then you probably heard the old saying from a parent or another adult at one time or another, the one that cautioned you from picking up baby birds found on the ground because, if they were handled by humans, their mothers would abandon them. Sounds legitimate, right? Well, this one’s actually not true for a number of reasons.

Most people, when asked about this commonly held belief, say birds will abandon their young after being touched by human hands because they can smell the scent of the human on their babies. This then causes the mother bird to become afraid of possible predators and to leave its children to the elements. One of the biggest issues with this concept is that birds are not particularly known for their keen sense of smell. 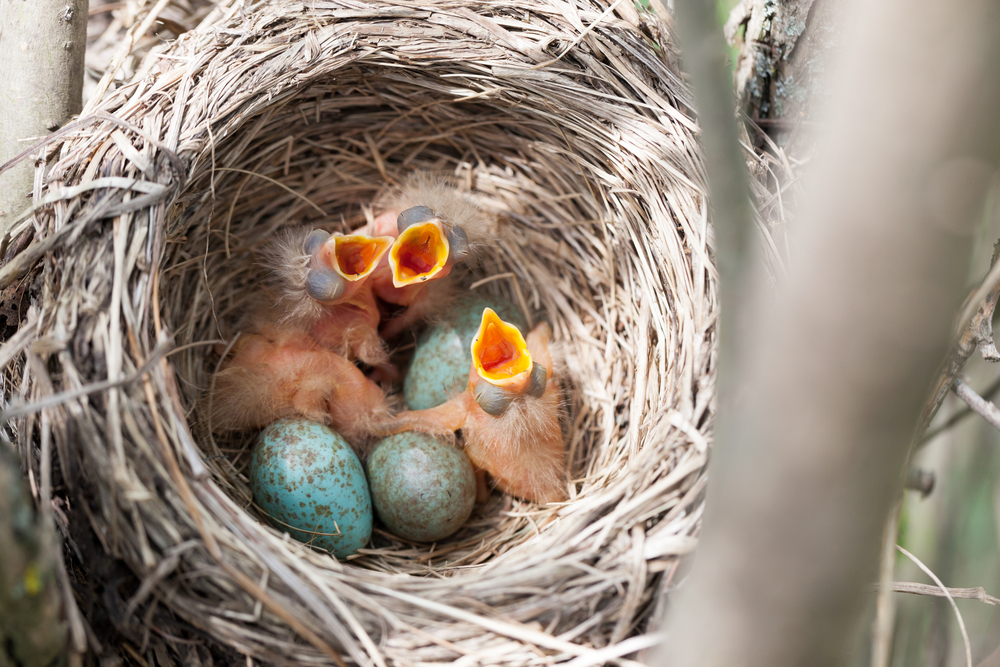 Of course, there are some types of fowl that have better noses than most. Turkey vultures, for instance, can find decaying matter by smell. However, most birds do not get by using their olfactory senses, as they just aren’t that sophisticated. So, if you’re worried a mother bird will smell you on her baby, you have nothing to be concerned about.

This theory also ignores the nature of almost every living animal, which is to protect its offspring as much as possible. Sure, there are some instances where an animal may abandon its young, but this doesn’t happen very often. In fact, you can do a quick search for “birds protecting their young” and find tons of articles and even videos attesting to this fact. The idea that the mother bird would up at leave at the slightest sign of danger discounts her instinct to protect the children she’s spent time and effort raising. 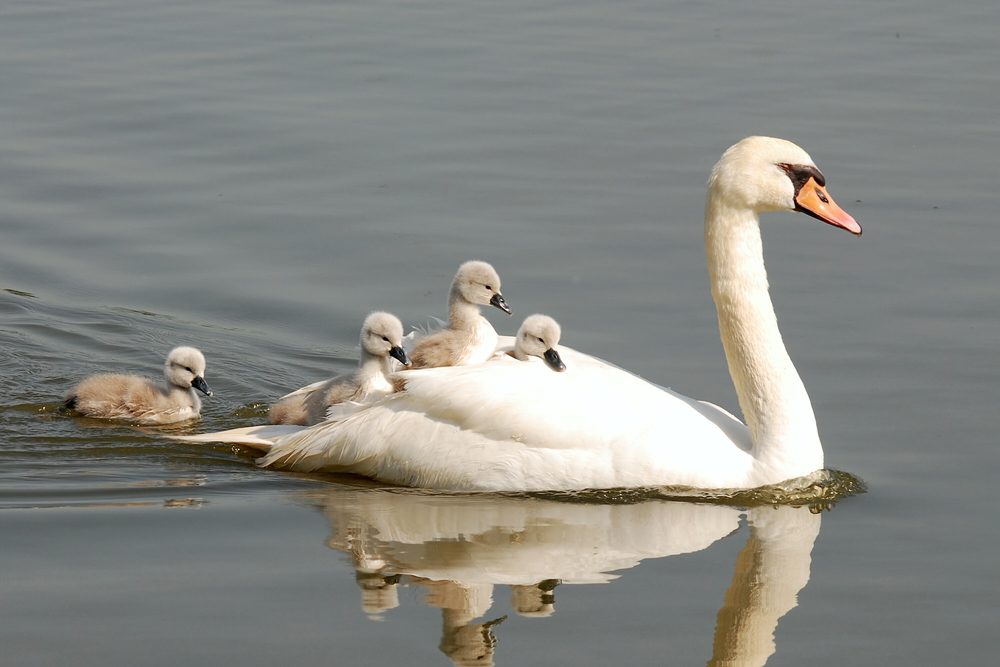 Should You Handle a Baby Bird?

The story about how mother birds will abandon their babies if they are handled was most likely started by parents trying to prevent curious children from harming delicate and small animals. The truth is, however, although baby birds are sometimes seen outside their nests on the ground, this isn’t necessarily a bad thing, nor does it always require human assistance. 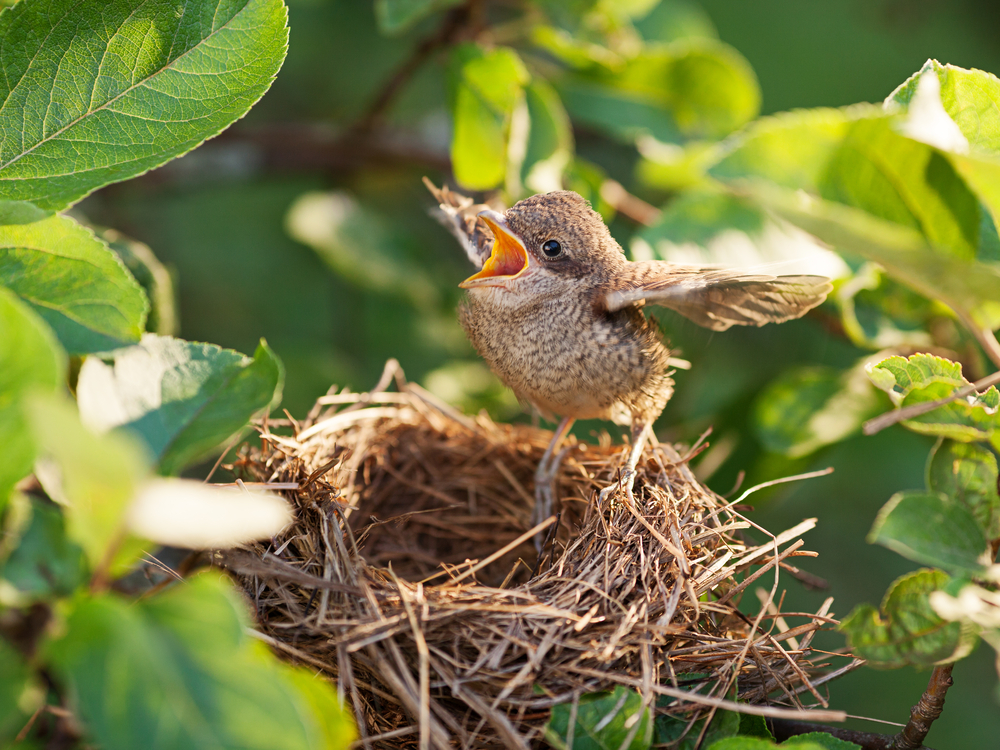 Birds learning how to fly will likely spend some time hopping around until they get the hang of their wings. This means, if you see a small bird hopping or move about on the ground, it’s doing just fine. Another good indicator that the bird is right where it needs to be is that it has feathers. This means it’s old enough to fly and probably just trying to get the hang of it.

In the rare instance you do see a baby bird with weird, tufty feathers that haven’t fully come in or one that doesn’t seem to be able to move about on its own, it’s likely still a nestling. In this case, it is fine to carefully pick it up and place it back in its nest without any concern about its mother leaving it.

Next post Behind The Scenes Of Ripley's Return To Television

Previous post War Pigeons And Their Tales Of Lifesaving Bravery