Messages could take up to 16 hours to send (though this was still much faster than ships). 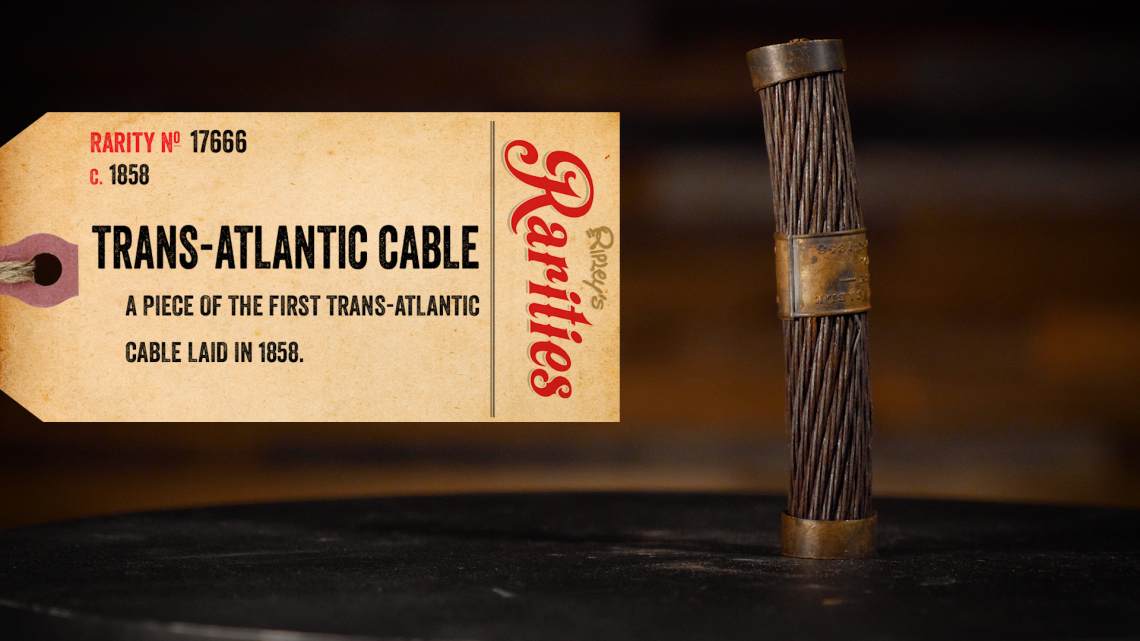 The telegraph may have helped revolutionize communication in the mid-1800s, but it would take a lot more wire before the whole world was connected.

The electric telegraph transmits a series of signals over a wire. By using Morse Code, these signals can be translated into messages. In an era where postal riders were the fastest form of communication across long distances, the telegraph was poised to give humankind near-instantaneous communication anywhere they could bring a cable. 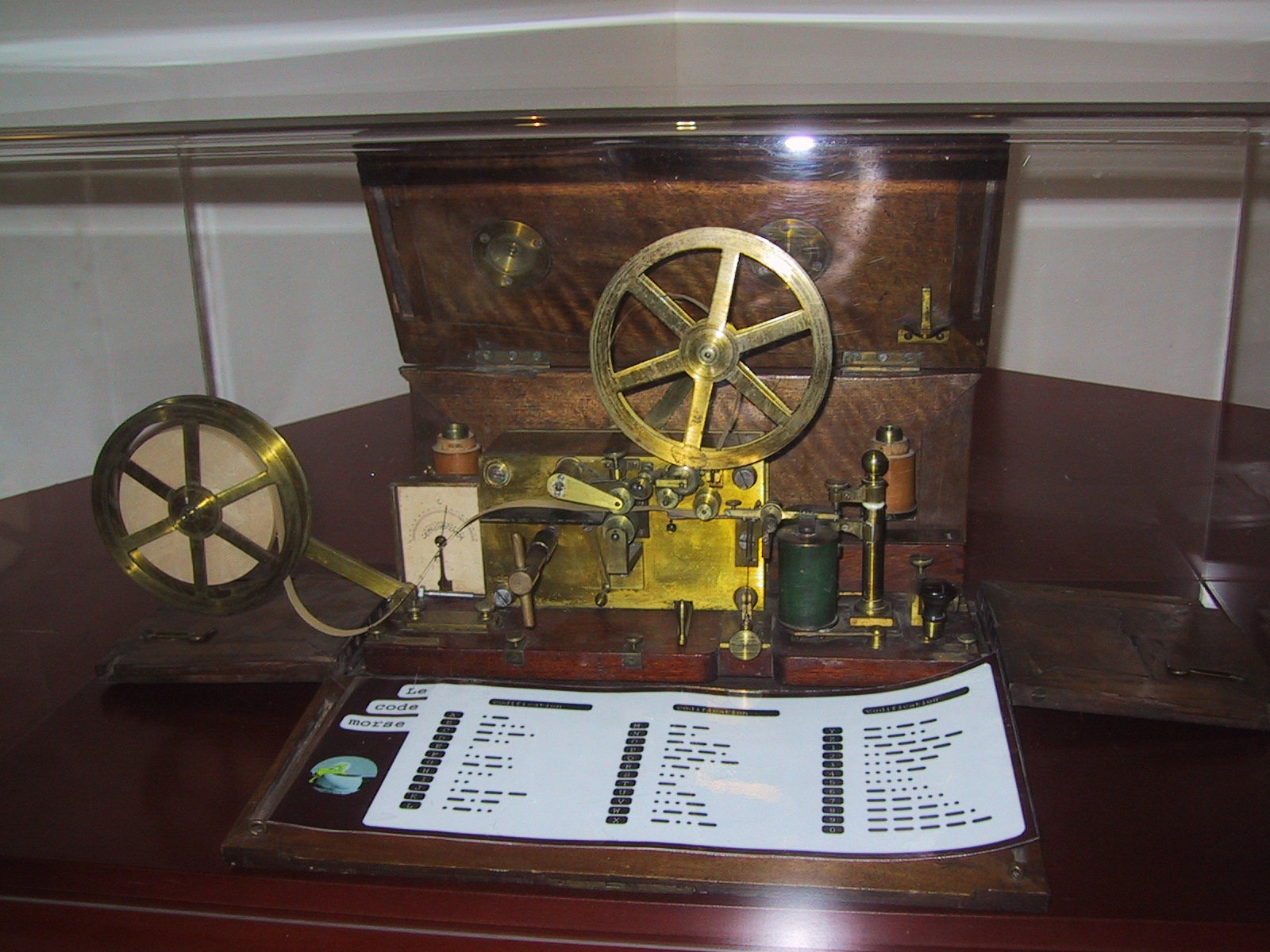 While poles went up across countries, one communication channel remained dreadfully slow: communications across the Atlantic. Ships and steam liners could take anywhere from six weeks to three months to make a trans-Atlantic voyage. By that time, any news from the opposite side would be long outdated.

The ambitious developers of the telegram thought solving this problem was relatively simple—all people needed to do was run a cable across the Atlantic Ocean.

The project began in 1854. Smaller projects—like a cable from England to France—had already been mounted, and various inventors—including Samuel Morse—were all optimistic that a trans-Atlantic cable could work.

A man named Cyrus West Field eventually took on the project. Though he had no experience with submarine cables himself, he consulted with many experts before convincing the British Government and the U.S. Congress to fund the project.

First, Field needed to begin the manufacturing of the cable. Using a pair of fabrication companies, construction began. The cables consisted of seven copper wires twisted together. The wires were then coated in insulating tree sap. Once the wire was insulated, it was covered in hemp, tar, and then covered in a sheath of iron wires. 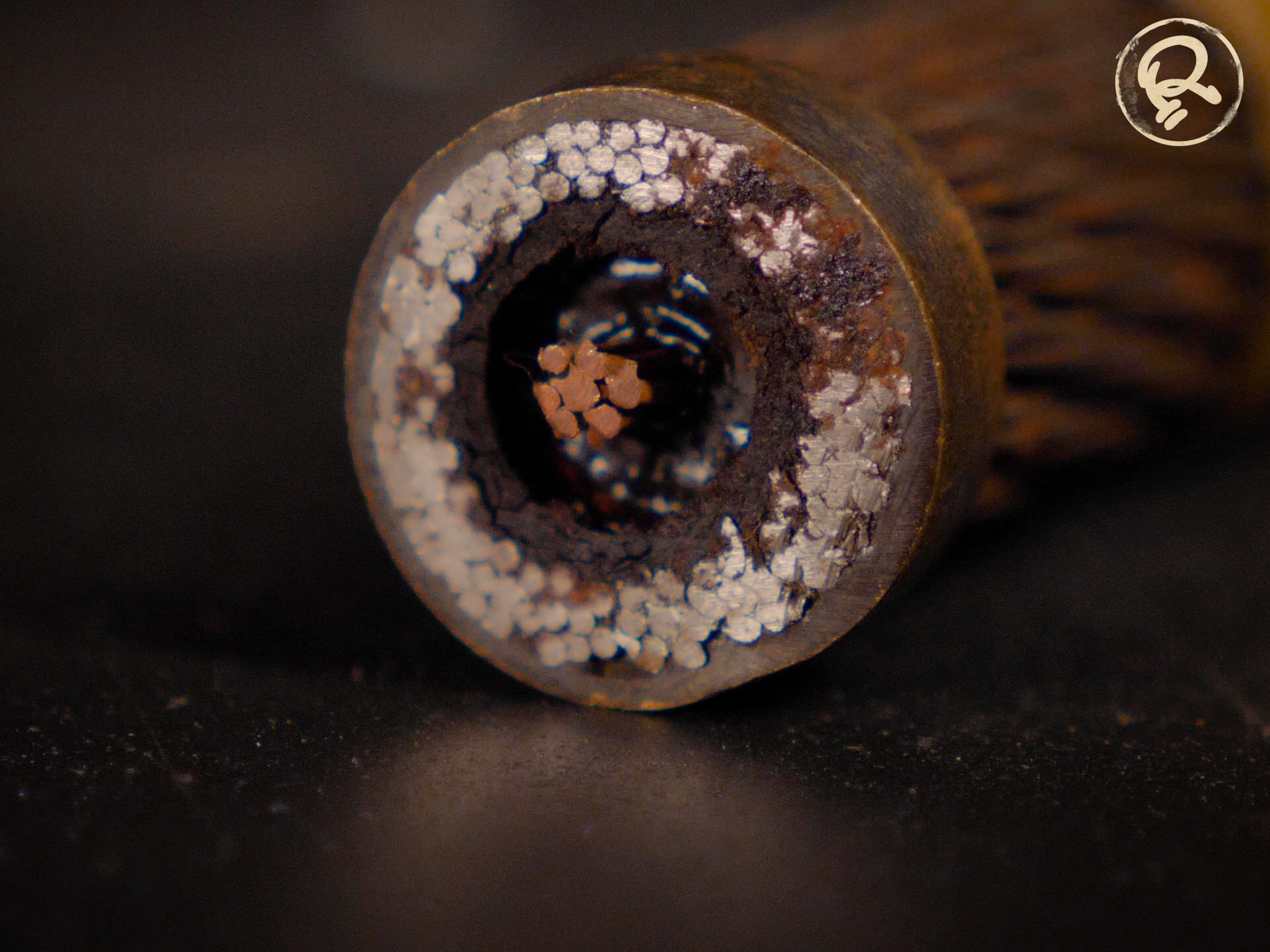 The cable was heavy. A single mile of cable weighed over a ton, though it was very flexible and could withstand a massive amount of stress. To lay the cable, two steam warships were outfitted with equipment to release the cable and grappling hooks to get it off the bottom of the ocean if they dropped it. 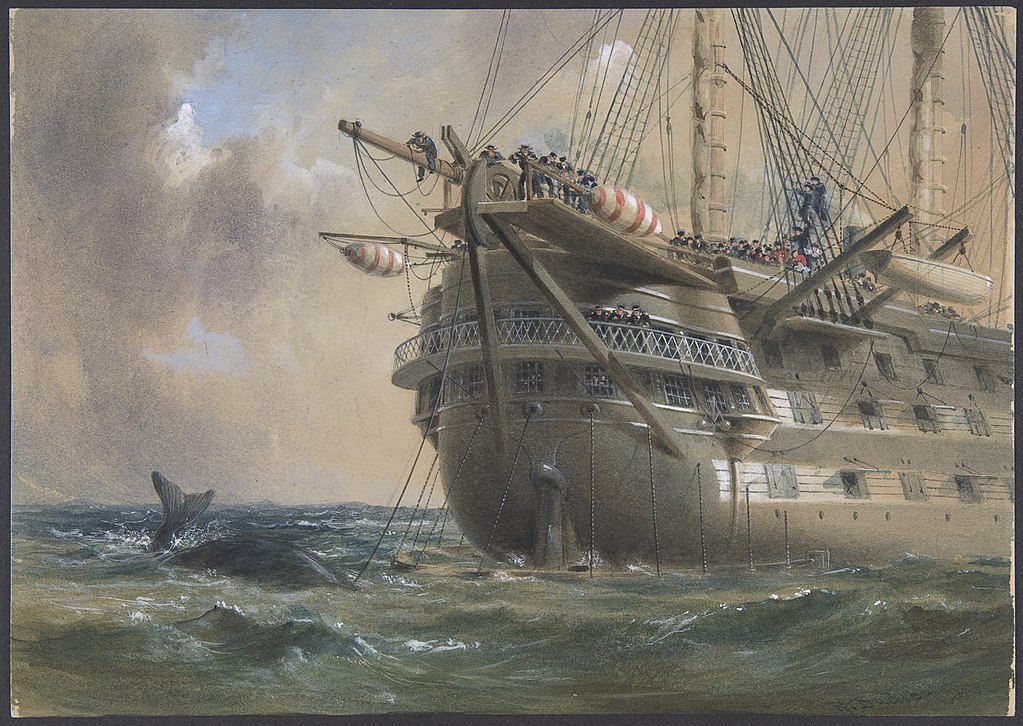 The cable broke many times and had to be continually fished out of the sea to be mended, but after multiple tries and falling morale, the cable was finally connected on July 29, 1858. In total, the cable stretched nearly 2,000 miles from Newfoundland to Valentia Island.

Test messages were made to calibrate the signal, but the first official message sent across this marvel of human engineering was from Queen Victoria to President James Buchanan calling the cable “an additional link between the nations whose friendship is founded on their common interest and reciprocal esteem.”

Though telegraph communication across land could be delayed a few minutes as signals were routed and translated, the Queen’s 98-word message took 16 hours to send. The long distance and low signal strength meant messages took a long time to arrive—though they were still faster than any ship.

Unfortunately, the cable broke just a few weeks after the queen’s message. Engineers were appointed on each side of the Atlantic to oversee the cable. Though they enjoyed the convenience of collaborating over the telegraph, the engineer on the eastern side repeatedly used voltage that was too high. This lead to the cable breaking.

The public, proud of the achievement, almost immediately turned sour on the failure. Nevertheless, a new cable was eventually run. The new cable was much thicker and heavier but was also less prone to breaking.

Previous post Pop Occulture: Pulling Back The Veil On The Oddities Market