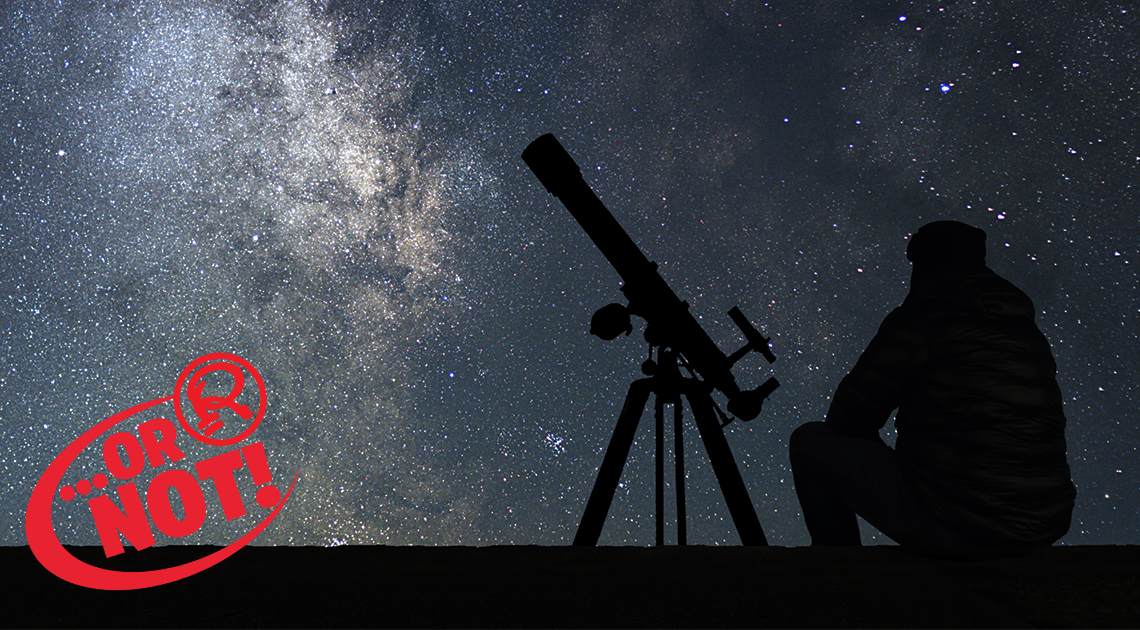 “Twinkle, twinkle, little star.” They must get tired of us saying that to them because the truth is stars actually don’t twinkle. Even though you can look outside at night and see the flashing of different levels of light emanating from the same star, what you’re really seeing is interference from the atmosphere making the stars look like they’re twinkling when they’re not. 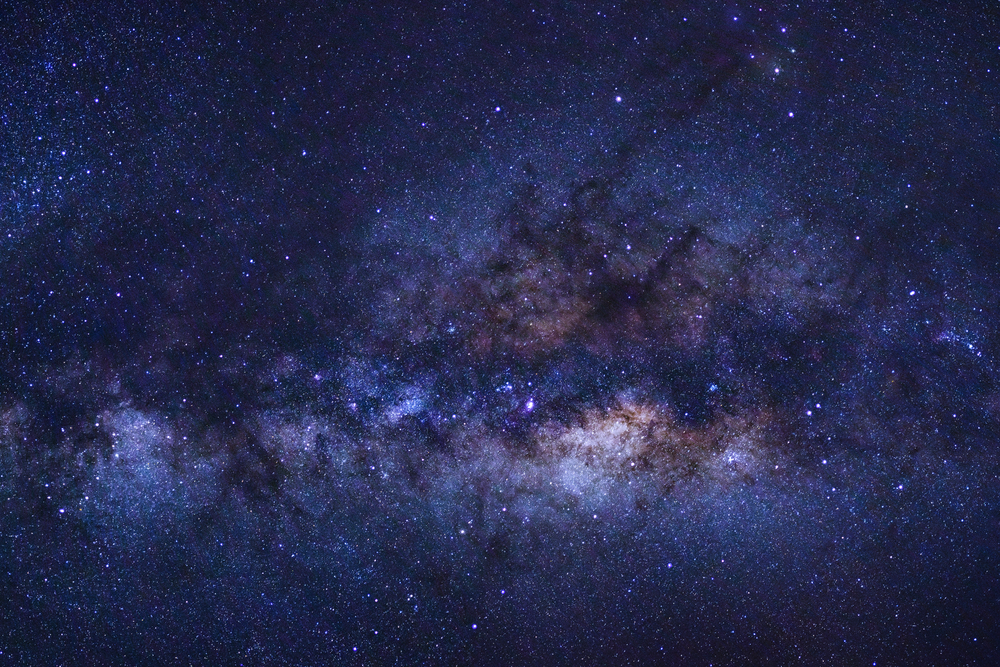 What Is Astronomical Scintillation?

Astronomical scintillation is the technical term for what we are seeing when the stars seem to twinkle. It’s actually caused by the atmosphere, which is made up of several different layers. The different layers have different temperatures, densities, and other variables that cause the light coming from a faraway star to bend and refract, causing changes in the way it looks. The star is extremely far away with all of its light coming from a very small, very fixed point. This is why, when we look at the night sky and a star that is shining its light through our atmosphere from very far away, we see the light change and shift.

If we see stars through the same atmosphere as the planets we see, why don’t planets appear to twinkle? The truth is that planets are affected in exactly the same way as stars, and they do undergo the twinkle or astronomical scintillation effect. But when we’re looking at them, we don’t notice it like we do when we look at the stars.

This is because planets are much closer to us than stars are, so they look bigger, rather than like one pinpoint of light. The scintillation or twinkling rarely happens over the entire surface of the planet in the same way at the same time, so it seems fixed and unmoving. The stars, however, are so far away that we barely see any light from them at all: just a little dot in the sky. This makes them more vulnerable to the refraction effects caused by the atmosphere.

Our Atmosphere’s Effects on Stars

Our atmosphere does a great job of protecting us and making our planet habitable. However, it sometimes annoys astronomers that it’s so difficult to see stars as a stationary point because of the atmosphere. This is why telescopes now exist with technology specifically designed to detwinklefy the stars so scientists can better see them. 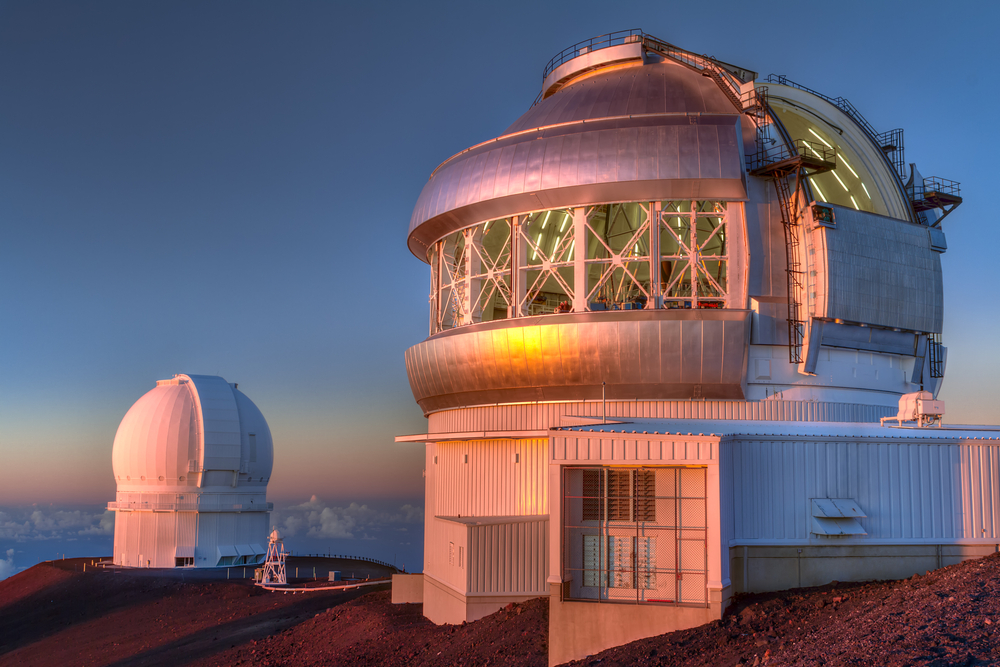 What’s more, it’s why the famously crisp photos taken by the Hubble telescope are such a phenomenon. It may look strange to see stars that don’t twinkle, but in space, there is no atmosphere, allowing us to see the stars in their natural state, free from that pretty but circumstantial effect. 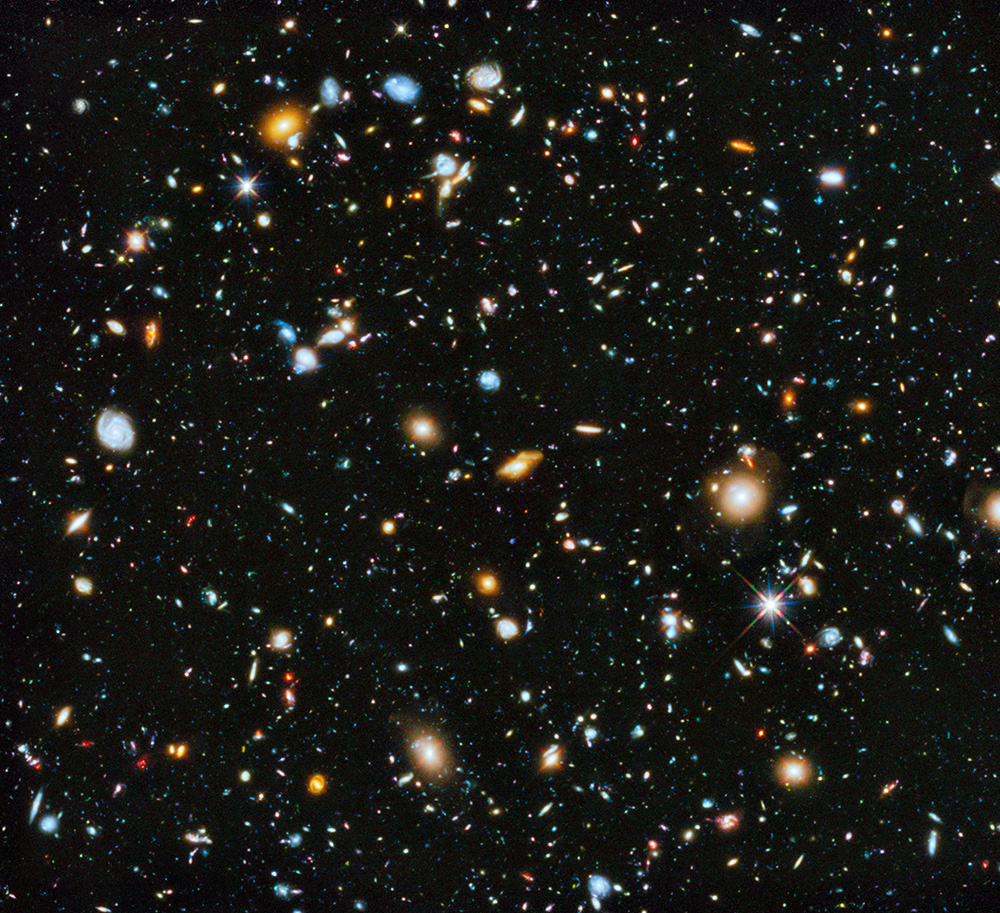