Ripley’s Believe It or Not! has been pushing human limits to the extreme for the last century, when a young Robert Ripley pulled together a few notable feats of endurance, sketching each for his newspaper cartoon.

One man had stayed underwater for six minutes, another skipped rope 11,810 times, while another ran 623 miles in 142 hours. He submitted the panel to his editors with the title “Champs and Chumps” but also offered “Believe It or Not” as an alternative. 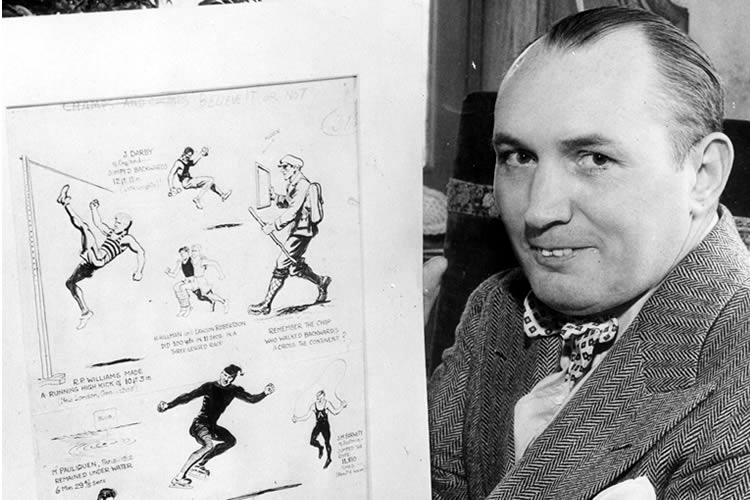 Since then, extreme athletes have upped the ante and, throughout history, have taken many forms—from barnstormers and human cannonballs to BASE jumpers and escape artists. One thing remains the same: these risk-takers put their lives on the line for the thrill. Like daredevils Evel Knievel and Travis Pastrana, they make the unbelievable truly believable—worthy of being considered a Believe It or Not! 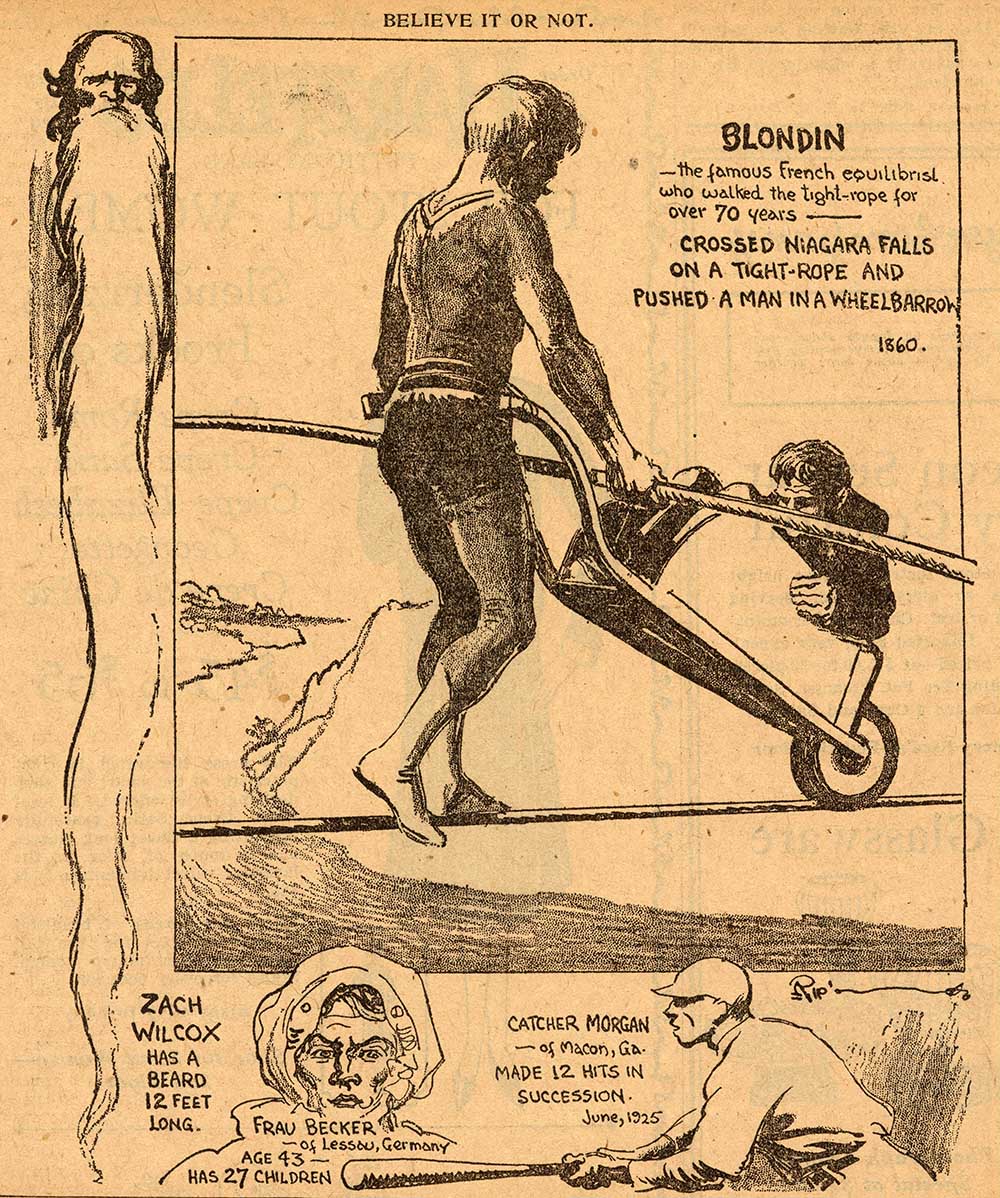 Becoming the first person to cross the Niagara gorge on a tightrope in 1859, the Great Blondin is one of the earliest daredevils to record his stunts with photography, and later video. The daredevil Blondin couldn’t stop there, however, he made the crossing increasingly dangerous, balancing on his hands, carrying a person on his back, and even cooking lunch while balancing himself and a stove on the tightropes he walked. 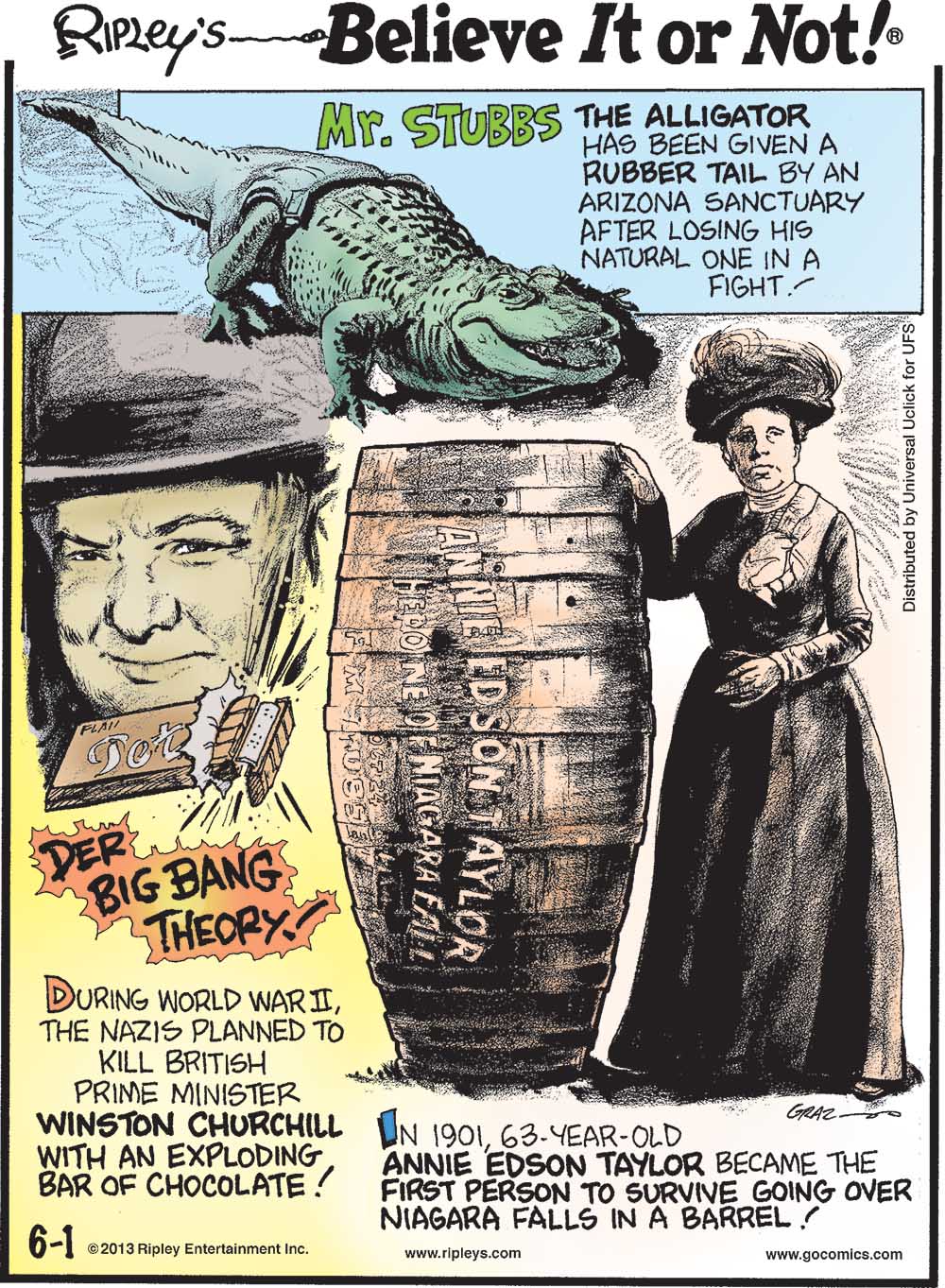 Daredevils remained obsessed with the sheer spectacle of the Niagara Falls. Annie Taylor, however, wasn’t afraid of a little water. She climbed into a barrel and shipped off to take a plunge over the falls, becoming the first woman to make the attempt, and the first person ever to survive the trip in a barrel 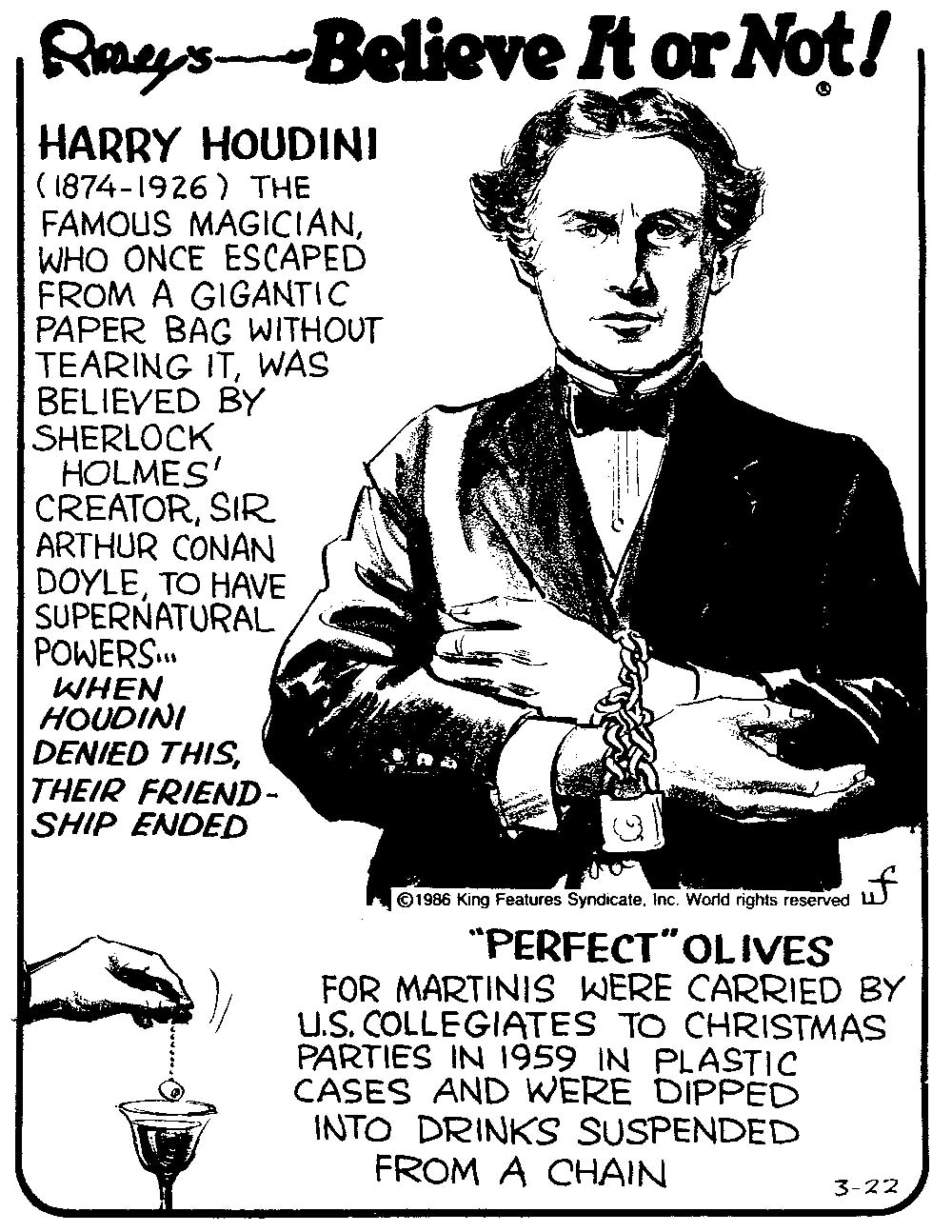 Harry Houdini’s affinity for magic tricks is legendary, but his propensity for card tricks was wholly outmatched by his daredevil spirit. There was no stunt too dangerous for Houdini, he escaped from straitjackets and handcuffs while jumping off bridges, suspended upside down, and even while underwater.

You can’t talk of the world’s most prolific stuntmen without mentioning Evel Knievel. In Chicago, he attempted to jump over a 90-foot-long tank filled with 13 sharks. At his Washington motorcycle dealership, he soared over a twenty-foot-long box of rattlesnakes. In 1973, he managed to fly over 50 cars without a scratch. Famous for his red, white, and blue outfit, Knievel is practically synonymous with daredevil. 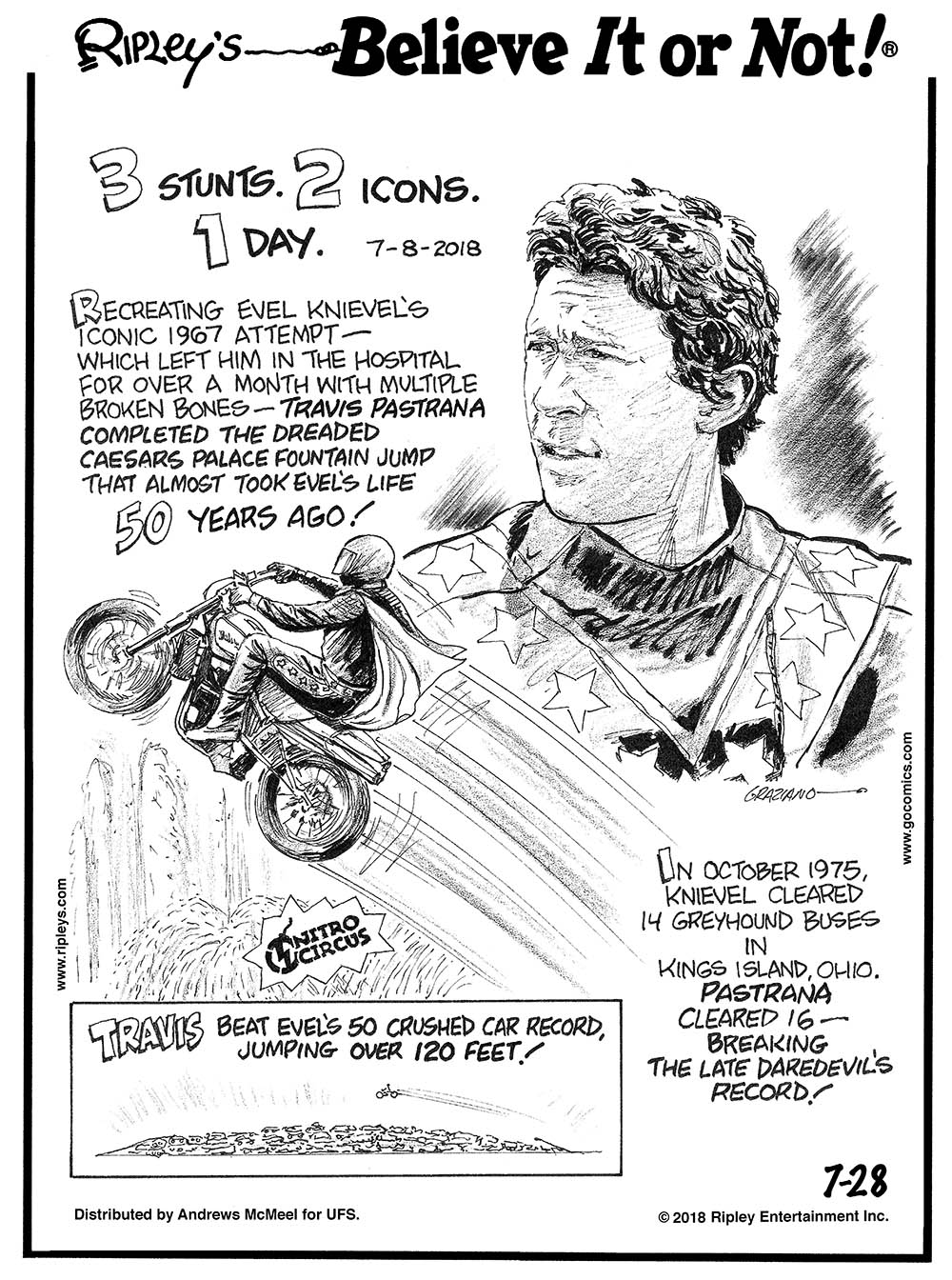 Taking on the mantle of motocross daredevil, Travis Pastrana has entered the ranks of world-renown daredevils. Despite suffering from more injuries than he can remember, Pastrana has continued to pursue bigger and better stunts, even finishing a few that Knievel himself failed to accomplish. Touring with the Nitro Circus, Pastrana and his team make the unbelievable happen on a regular basis.

Previous post Summer Comes To A Close With 99 Days of Strange!