When Unicorns Walked The Earth

Will the unicorns rise again? Perhaps.

The next time someone equates a near-impossible feat to the work of “magic and unicorns” hit them with this little party fact—in the 1980s, unicorns actually walked the earth. Well, sort of…

Oberon Zell—headmaster at the Grey School of Wizardry and founder of the Pagan Church of All Worlds—has a long history of involvement in the pagan and magical communities. From 1978-1985 he was most well-known for his caprine creation: nine real unicorns.

“We wanted to reproduce the classic images of Unicorns as seen in the two sets of tapestries: ‘The Hunt of the Unicorn’ and ‘The Ladies and Unicorns’ (5 senses),” Zell explained via email. “The former set culminated with the most famous Unicorn image of all, the ‘Unicorn in Captivity’” and that was the animal we set out to replicate. And we did so perfectly. Cloven hooves, velvet white coat, flowing mane, tufted tail, and—most telling—the beard (only goats have beards).” 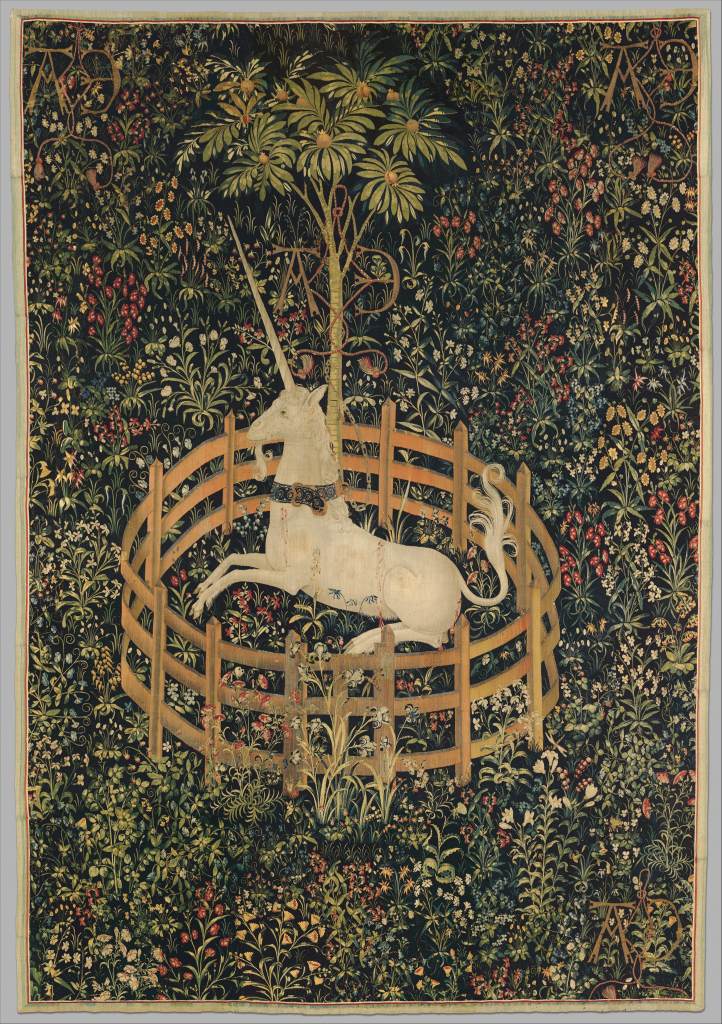 Zell knew that others had experimented with creating unicorns, including Dr. W.F. Dove, who had created a bull unicorn in 1933. Zell then perfected and patented a process in which he manipulated the horn buds—which are just under the animals’ skin on their heads—towards the center to form one horn. When the horn grew, voilà! A unicorn is created!

Zell and his partner, Morning Glory, gave one unicorn to a sheep ranch to help the rancher fight off coyotes; two others went to live on a retreat, and the pair kept one as a pet. The last four lived famously as the “real-life unicorns” in the Ringling Bros. and Barnum & Bailey Circus.

“Raising and exhibiting unicorns was all Morning Glory and I did from 1978-1985,” said Zell. The unicorns became a sensation, headlining in The Greatest Show on Earth as, “The Living Unicorn: Seeing is Believing.” 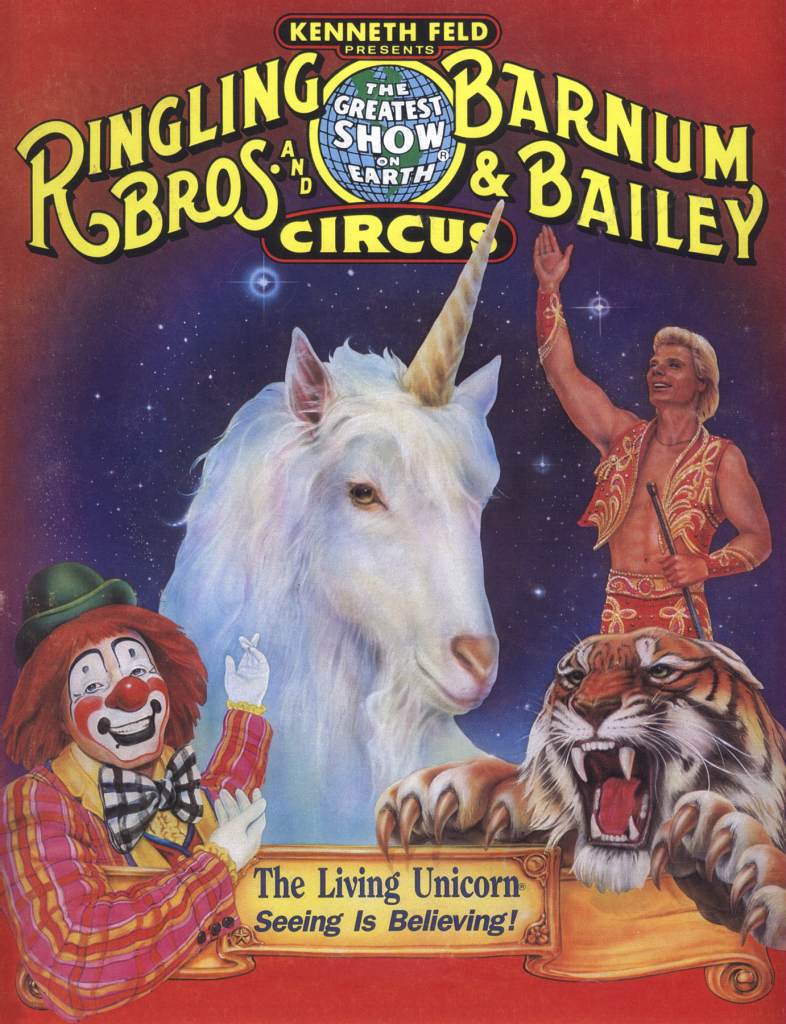 People reacted “with astonishment,” said Zell. “Sometimes disbelief. But mostly with wonder and delight at the “impossible dream” come true. But, some people refused to acknowledge them as genuine unicorns, and insisted on calling them such things as ‘goaticorns,’ or ‘unigoats.’”

But they were real animals in antiquity, recreated in a more modern setting, Zell says. Perhaps the real “extinction” of the unicorn is their disappearance from modern memory. For as popular as the circus unicorns were in the 80’s, they are rarely spoken of today.

Will the unicorns rise again? Perhaps. “Our granddaughter wants to be a ‘Unicorn Maiden’ like her mother and grandma,” says Zell. “So maybe we’ll create one more and see where that goes…”

Next post Was The Declaration Of Independence Really Signed On July 4th, 1776?