During the Victorian Era, women’s fashion could be highly impractical. Full-length skirts weighing up to fourteen pounds, comprised of six layers of petticoats, were as debilitating to female ambulation as a prisoner’s ball and chain. While these skirts may have been the fashion of the time, many women felt they were a form of oppression, and created a number of fashion innovations to regain their mobility. 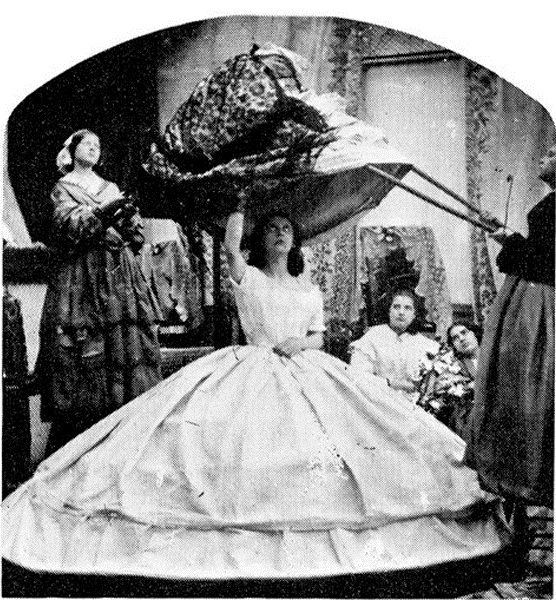 The weight of multiple petticoats was eventually reduced thanks to the crinoline—a beehive-shaped frame that supported the skirt from underneath. Not only did these devices reduce weight, but they also gave women’s legs room to move.

Now free to take at least a step forward, women still usually had to occupy one or two hands to hold their skirt up so it wouldn’t get dirty. A dirty skirt could affect social standings in ways that were apocalyptic to Victorian society, earning them the ire of their friends, social acquaintances, and even husbands. 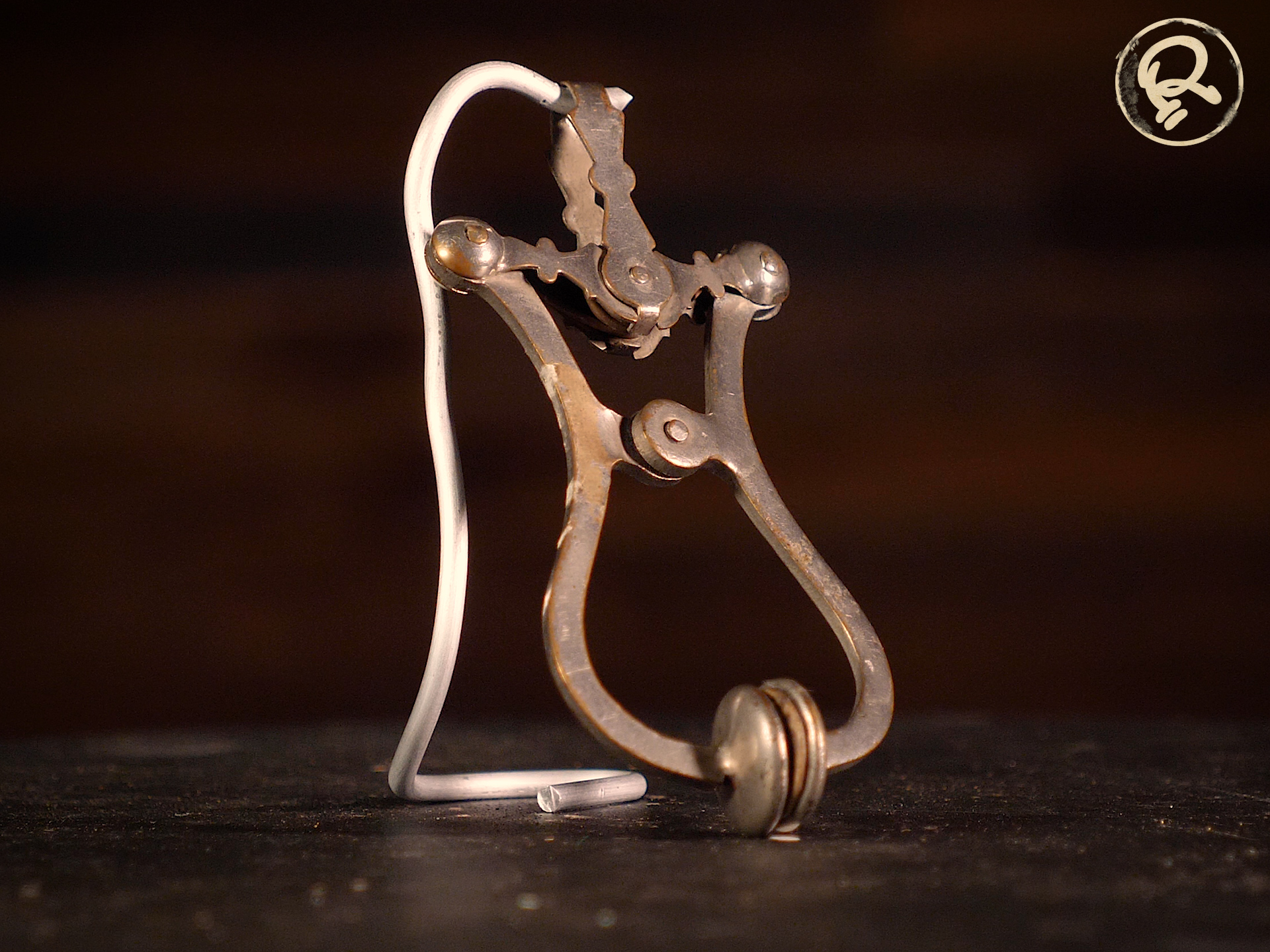 The skirt lifter attempted to solve this problem in 1846. It was a small clamp that would be attached mid-way up the skirt and then tied to the waist. The skirt lifter held the hem up without the need for hands. This meant a woman could engage in all sorts of activities previously made off-limits by fashion expectations of the day. Alas, badminton, tennis, ice skating, and croquet could now be fully enjoyed! 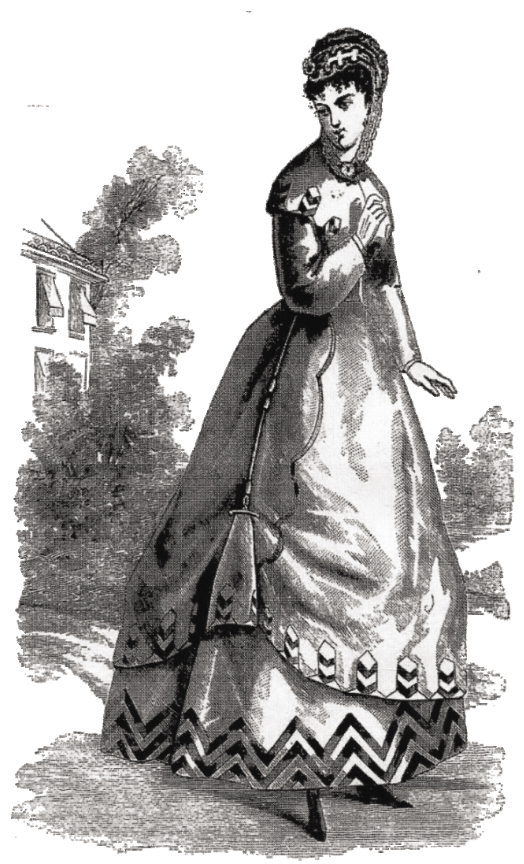 British fashions changed at break-neck speeds during the Victorian Era. England was enjoying great economic growth while leading the way in the Industrial Revolution. With access to capital and mass-produced sewing machines, trends lasted years instead of decades. This meant women got used to adapting their accessories to changing styles and needs.

The skirt lifter paved the way for a sort of female Victorian utility belts, where women strapped all kinds of things to their dresses. Sometimes, even using skirt lifters as more general clips and clamps. Skirt lifters helped women get their foot in the door of exercise and sports, but by the turn of the century, they were no longer needed. Women shed their skirts to take an even more active role in the world, enjoying bicycles and cars—two inventions finally tantalizing enough to throw off the hoop skirt for good!

Next post The Genius Prosthetics Historians Thought Were A Hoax