He even vlogged his own brain surgery!

Charles Trippy has vlogged daily on YouTube for a consecutive SEVEN YEARS on his CTFxC channel. Not just a video star, Charles is also the bassist for We the Kings and often films his vlogs while on world tour.

Charles’s vlog follows his life with girlfriend, Allie Wesenberg, and their two dogs, Zoey and Marley. He films his band tours and chronicles a close-up of his battle with cancer, even filming his own brain surgery. 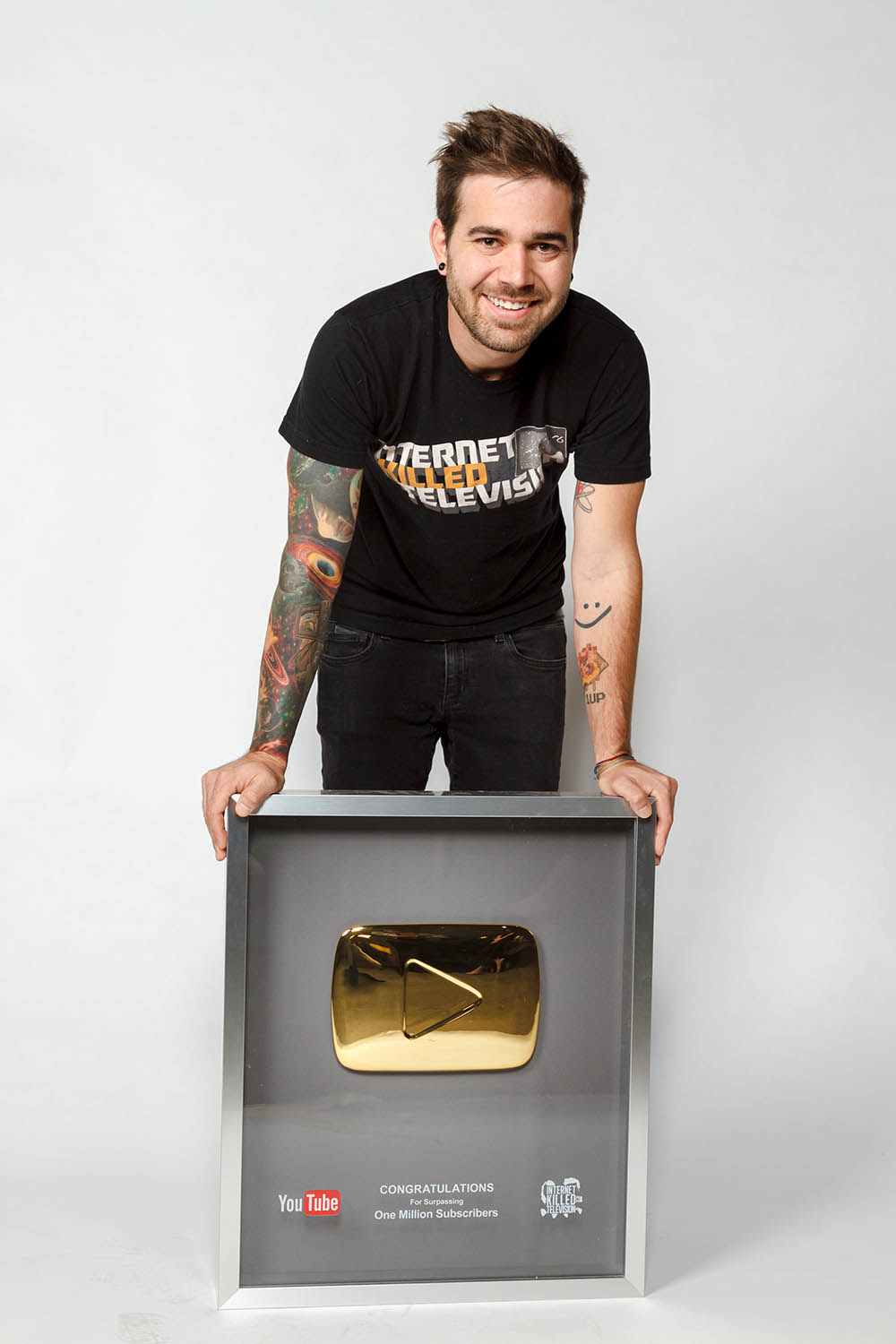 How it all started

Charles originally started doing videos online as a bet with a college roommate. The prize: a 12-pack of beer.

It’s been 10 years since then, just as many years as YouTube has been in business.

“It was a bet, and then I just started loving it.”

On the Ripley’s Set

Charles and Allie recently stopped by the Ripley’s warehouse on day #2316  of the vlog to have photos taken for the 2016 Ripley’s Annual. He also guest-starred in Ripley’s own Believe It Or Not! YouTube series.

“We’re going to be doing some cool stuff with the vampire killing kits.” 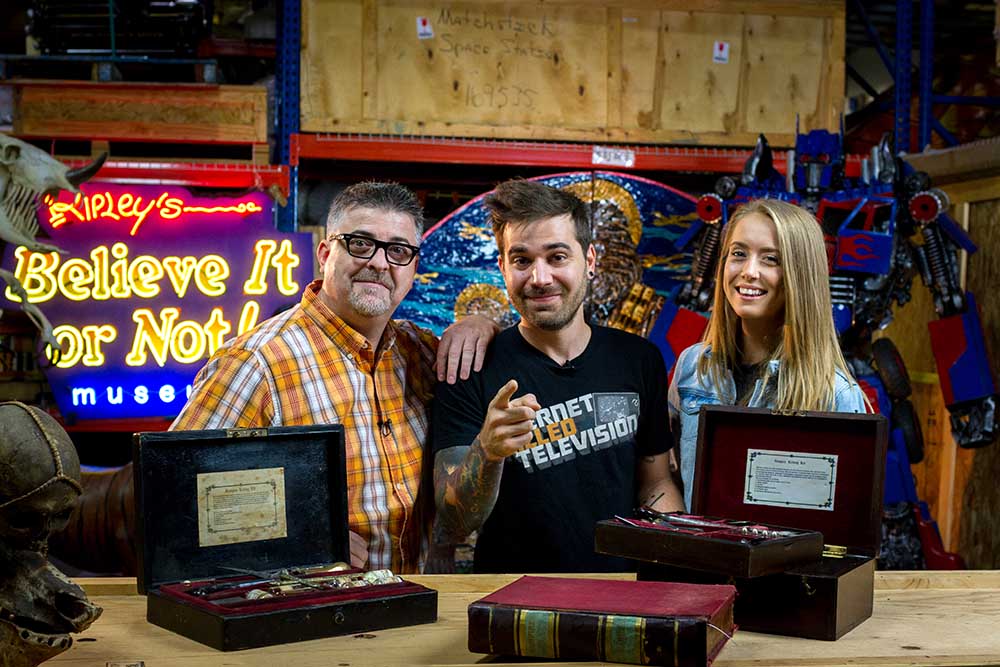 Next post Robots Made of Old Tools and Parts! It's The Last Week of #Ripcycle