By analyzing the composition of the soil found at a crime scene or on a suspect’s clothes or vehicle, a forensic geologist hopes to find certain clues. 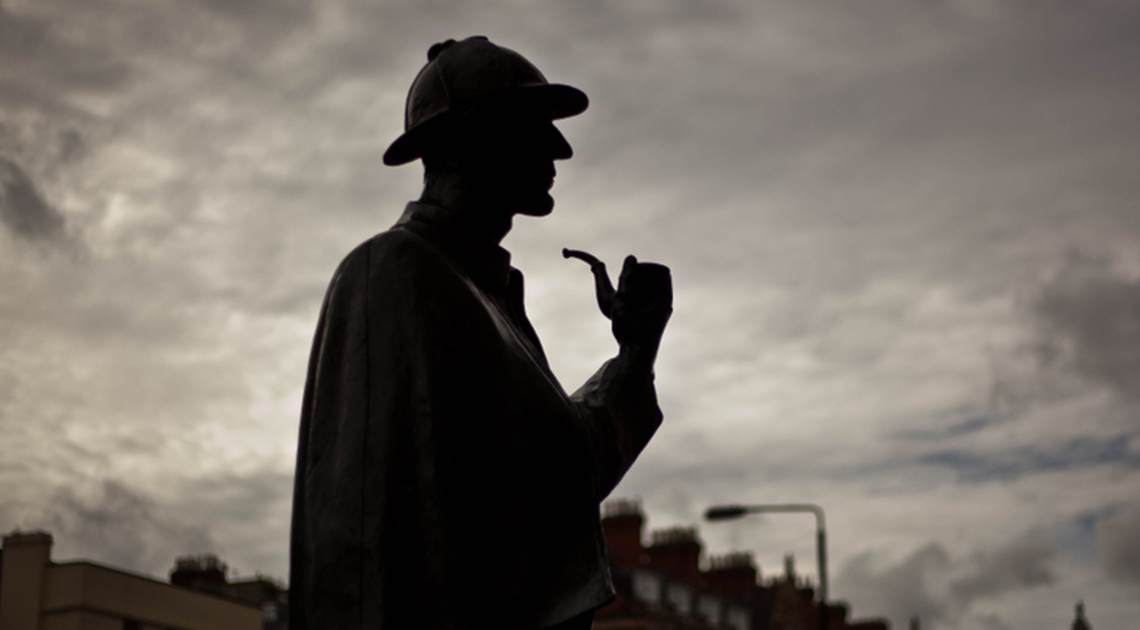 To the average passerby, soil is just soil. However, in the U.S. alone there are over 100,000 cataloged types of soil. And for investigative parties, the unique colors, textures, and compositions of these soils all tell a unique story.

Not only can an expert tell each of them apart, but they can also use these unique compositions to solve crimes. In fact, forensic geologists can determine whether or not the suspect was at a certain location, when he or she was there, and what he or she was driving or wearing.

To a Great Mind, Nothing is Little

The practice of forensic geology is a major component of forensic science today, and we might owe it all to a fictional character.

When Sir Arthur Conan Doyle set out to write a series of stories between 1887 and 1893, he never expected to give birth to a whole scientific field.

Perhaps it’s no surprise that Conan Doyle included science in his book—she was both a medical doctor and an avid botanist. He even served as the SS Mayumba’s surgeon during the ship’s voyage to West Africa. 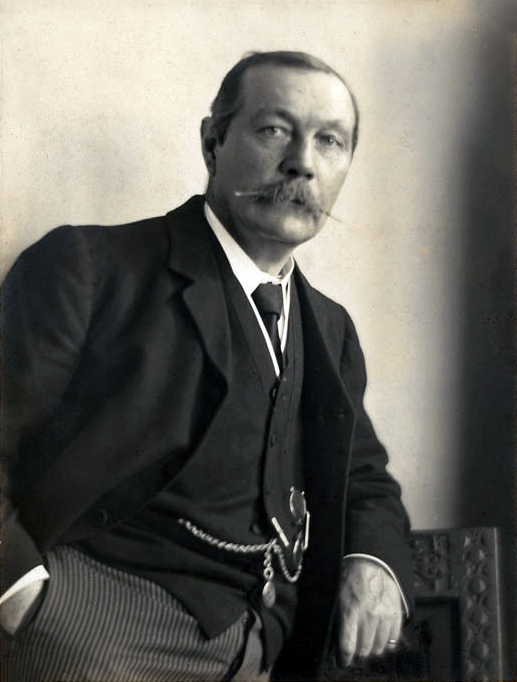 Although Conan Doyle wrote a number of books, he’s best known for his Sherlock Holmes stories, where a brilliant detective uses his powers of observation and deduction to solve crimes. Although Holmes also used fingerprints and serology to catch criminals, he was particularly skilled in the analysis of trace evidence. This included figuring out foot and hoof prints left at a crime scene.

Holmes’s assistant, Dr. Watson, described him as being able to “tell at a glance different soils from each other. After walks, has shown me splashes upon his trousers, and told me by their color and consistence in what part of London he had received them.”

Footprint analysis is an important part of forensic geology for a simple reason—the sole of your shoes can tell where you’ve been. Holmes knew London’s geology so well that he could tell exactly where somebody had been by the traces of clay on their shoes. He could even analyze footprints left on snow, ashes, and carpet.

Back to Real Life

Geologist Ray Murray was a professor at Rutgers University when an ATF (Bureau of Alcohol, Tobacco, and Firearms) agent walked into his office with a bag of dirt. It was 1973 and forensic geology was still the stuff of fiction. But that visit had such an impact on Murray that he started learning more about it and, two years later, he published the first textbook ever on the topic. 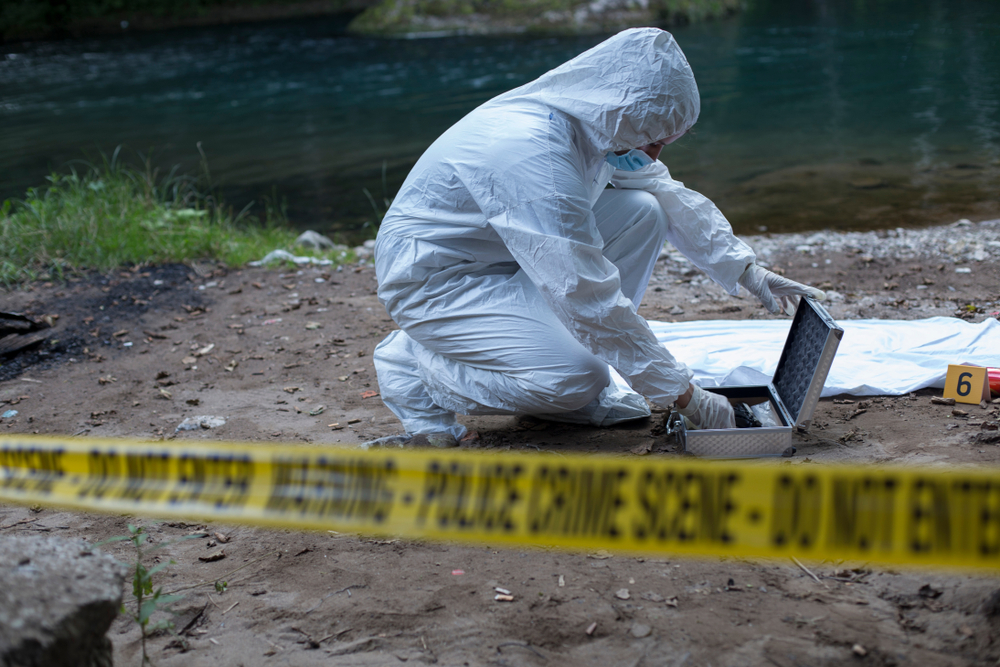 Murray, like many other experts, also believed Sherlock Holmes was the “inventor” of forensic geology. But other forensic scientists also helped paved the way—even without knowing it. In 1893, Austrian scientist Hans Gross suggested that “perhaps the dirt on someone’s shoes could tell more about where a person had last been than toilsome inquiries.”

And, in 1929, French criminalist Edmond Locard pioneered the concept that “whenever two objects come into contact, there is always a transfer of material.” This is known as Locard’s exchange principle: when a perpetrator leaves a scene, something will always be left behind. Sometimes DNA, sometimes a footprint, and yes, sometimes some incriminating dirt.