One Cruel And Sinister Way To Catch A Witch

The spiked collar could cause great pain and even death!

One of the most curious instruments of torture ever developed, this spiked collar polearm was used to catch criminals by pushing the front of the hoop around the neck of the accused. Many were even equipped with spring-loaded hooks to keep suspects from slipping out of them. If they struggled, even the slightest bit, the razor-sharp spikes could even pierce their throats causing great pain or even death! 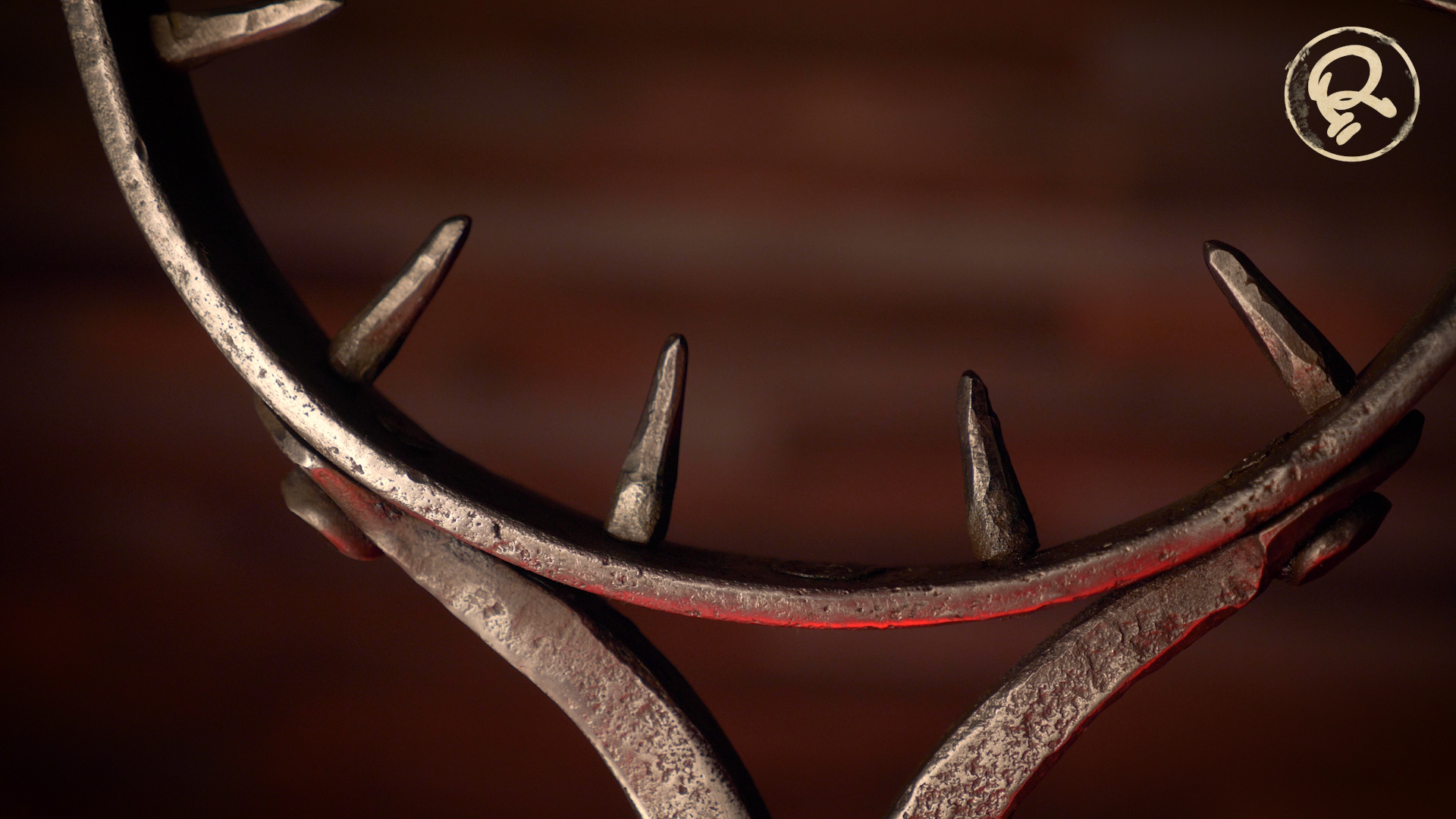 When investigating suspected heretics, witch catchers were often made with extra-long handles to catch suspected sorcerers and sorceresses. This prevented the witch from touching their captors as it was feared that the mere touch from a witch could bring about a painful and sudden death.

Not just used for witches, this peculiar polearm also saw use as a non-lethal means of capturing prisoners. Riders could easily be rested from horseback, armored opponents could be safely handled, and prisoners could be moved without touching them directly.

Less lethal versions of the man catcher still see use today. Usually void of locking pins and spikes, they’re used by police forces in Japan and Thailand to hold people at bay. In Japan, man catchers have been carefully redesigned so they don’t hurt the people being restrained, sometimes incorporating flexible plastic. 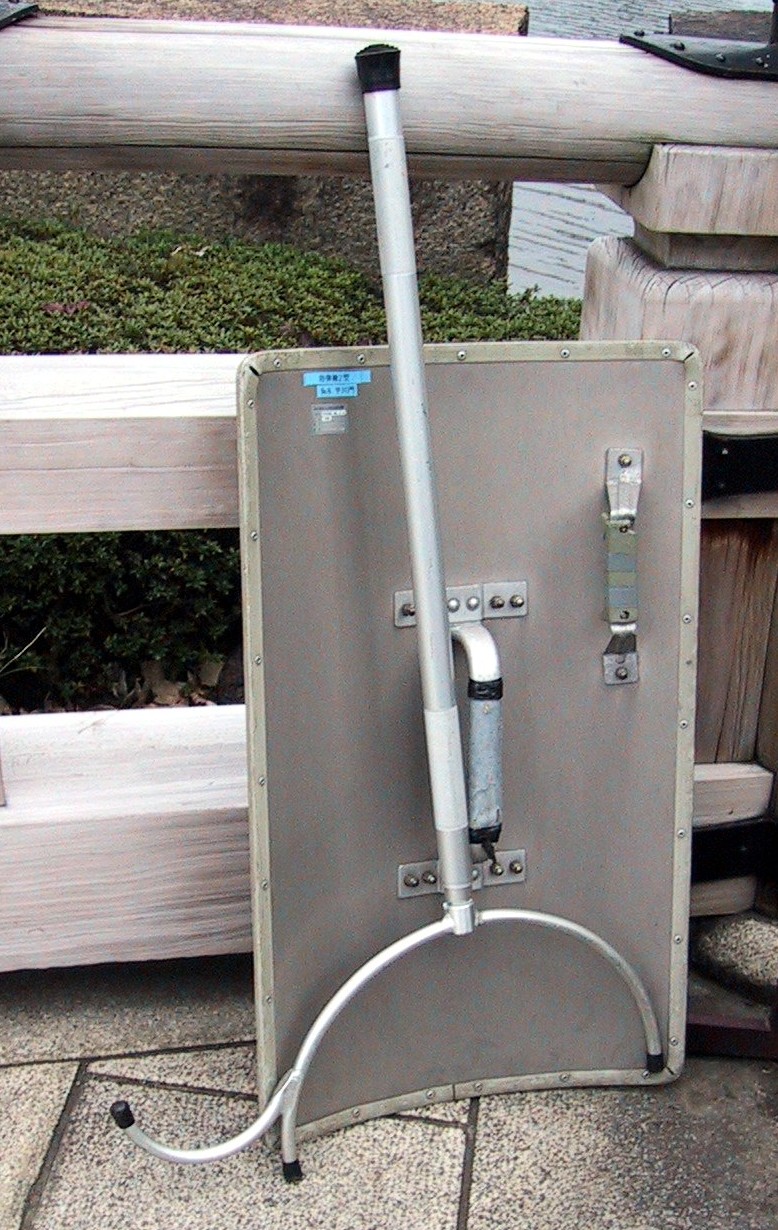