"This is the parachute that saved my life. I want you to make a wedding gown out of it," said Hensinger to Ruth. 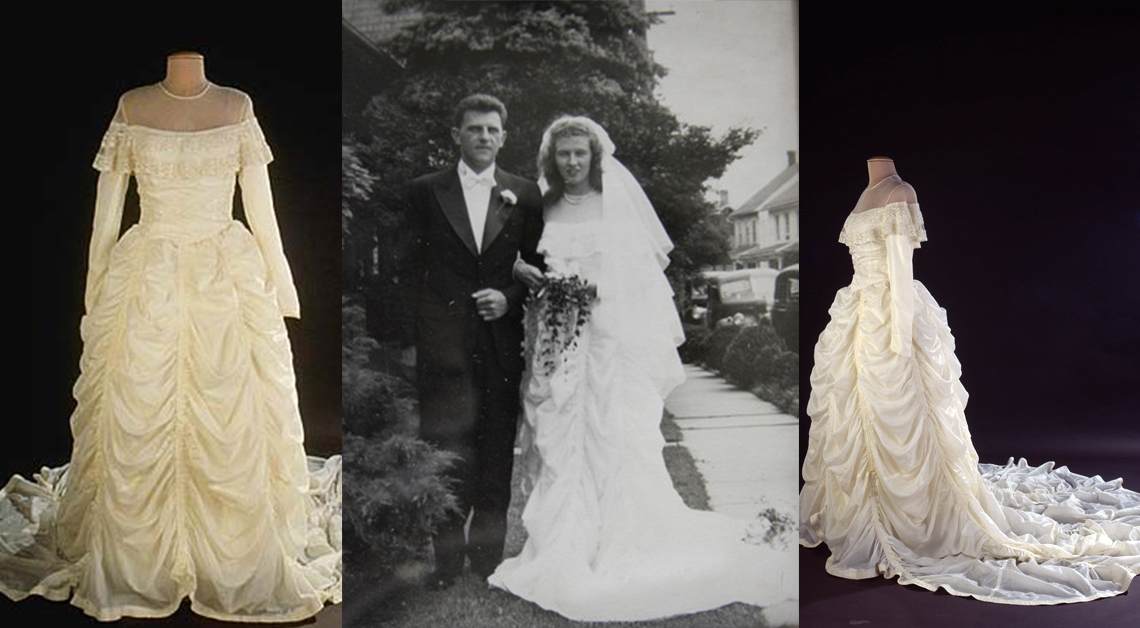 Remember when Scarlet O’Hara made an incredible dress from her curtains in Gone With the Wind? Well, Ruth Hensinger did just that, but with her husband’s WWII parachute.

Major Hensinger and his Parachute

Major Claude Hensinger was once an American B-29 pilot during World War II, and in 1944, he was trying to return home, but unfortunately, his engine caught fire from a bombing raid over Yowata, Japan. Hensinger and his crew had no other choice but to evacuate the plane and Hensinger did so with his parachute. Thankfully, he only suffered minor injuries after landing on some rocks in China. That night, he kept himself warm with his parachute and even used it as a pillow. The following day, he and his crew were brought to safety and were able to return home to the United States.

The same year, Major Hensinger began to date Ruth. After a year of courting her, he went down on his knee and asked Ruth to marry him, not with a ring, but rather the lucky parachute that saved him that cold night in China.

“This is the parachute that saved my life. I want you to make a wedding gown out of it,” said Hensinger to Ruth.

While Ruth was honored and excited, she said, “I thought to myself, ‘How am I going to make a gown out of 16 gores of nylon and all that bias?’”

Ruth had emulated the pattern from a dress she fell absolutely in love with displayed in a window that looked identical to Scarlet O’Hara’s in Gone With the Wind. Ruth sought out Hilda Buck, who was a local seamstress, to make the veil and bodice as Ruth designed and sewed the skirt.

Married with a Parachute Wedding Dress

At Neffs Luther Church in Pensylvania, on July 19, 1947, Ruth and Major Claude Hensinger were married. It was said that he was elated to be reunited with the parachute that saved his life and the love of his life.

“My husband didn’t see the gown until I walked down the aisle,” said Ruth. “He was happy with it.” 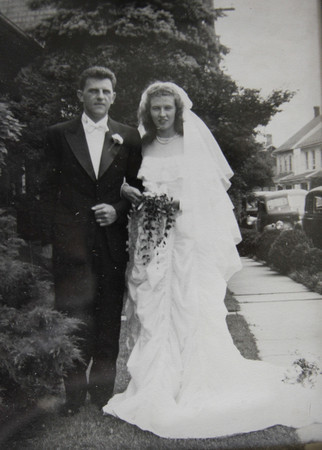 Major Claude Hensinger and Ruth on their wedding day.

Believe it or not, more than twenty-five years later, the dress is now on display at the Smithsonian’s National Museum of American History. 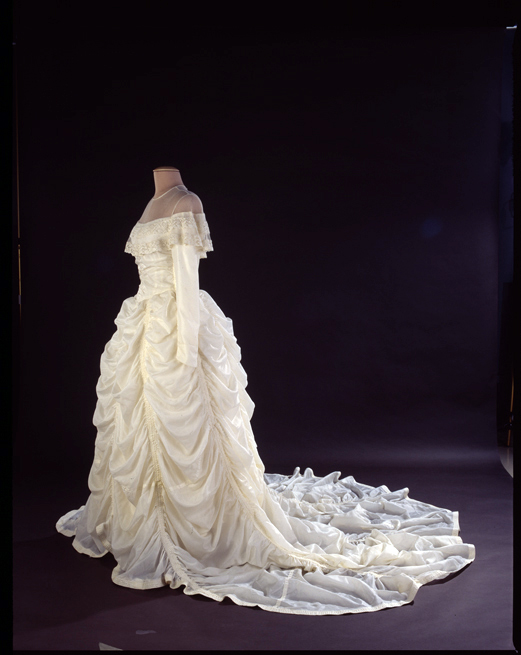 Next post Where did Women Jumping out of Cakes Come From?

Previous post Chess Boxing Will Test Your Body and Brain