David Good comes from a broken home, but in reality, his story is much more complicated… 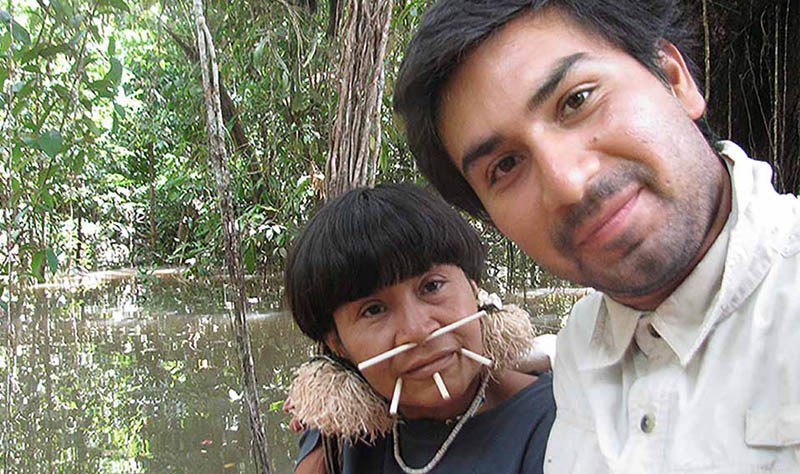 All in the Family

David Good comes from a broken home, but in reality, his story is much more complicated. His mother, Yarima, is a member of the Yanomami tribe, living in a remote Amazonian jungle.

David’s father, Kenneth, was a University of Pennsylvania anthropology student who made his first trek to the Amazon in 1975. In Venezuela, he stumbled upon Yarima’s tribe. Fascinated, he returned often and became highly respected—and, years later, married Yarima from the tribe. 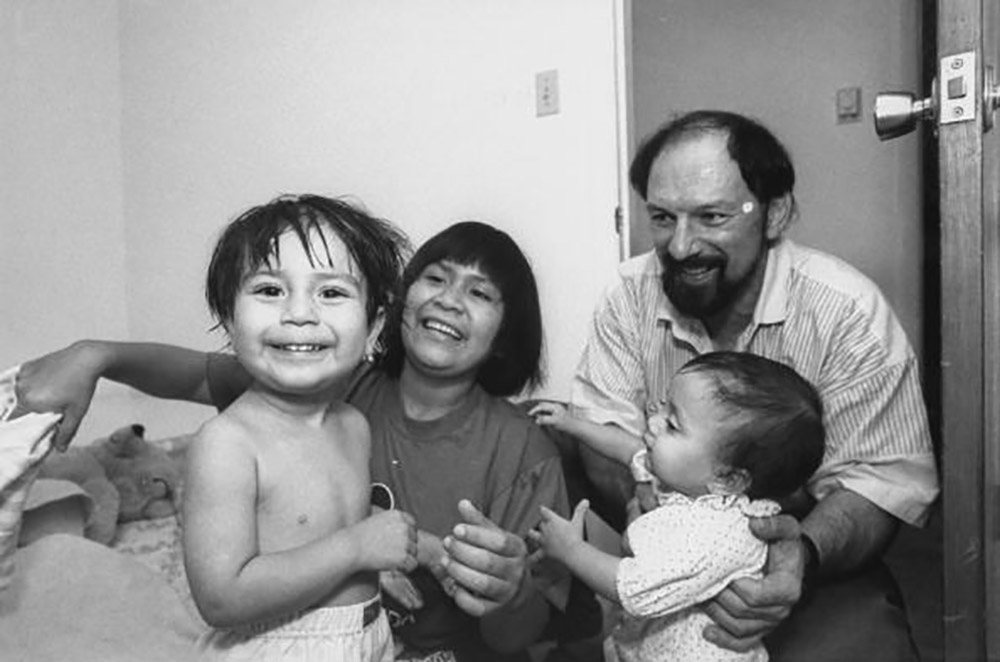 After maintaining a long-distance relationship for several years, he brought her to Bryn Mawr, Pennsylvania, as his wife in November 1986, where David was born. Although Yarima tried to settle into American life, she longed to go home, and ultimately made the painful decision to leave David and his siblings and go back to the Yanomami. 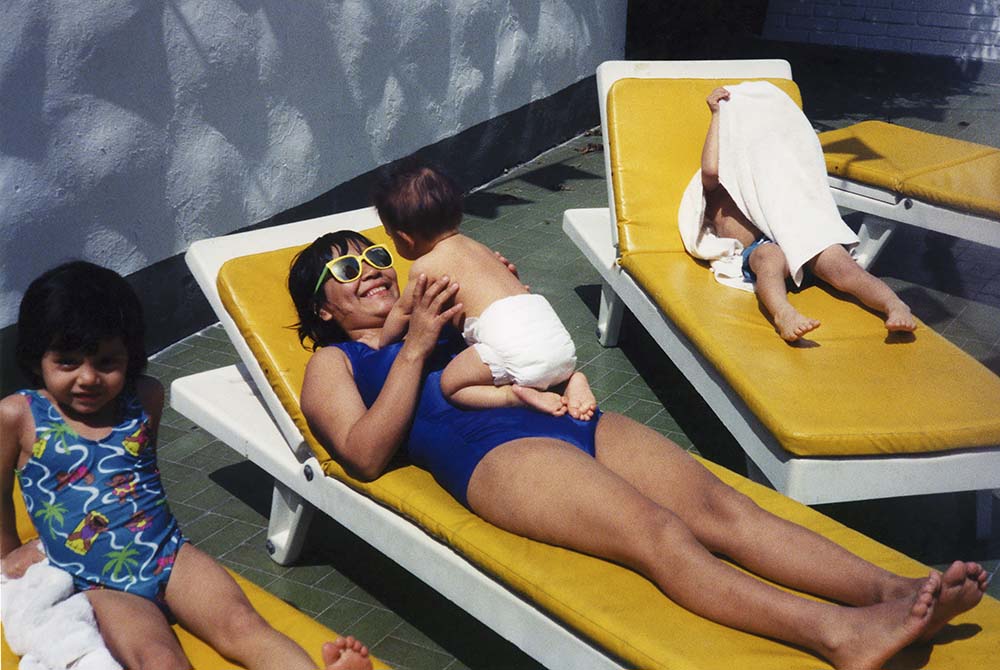 Caption: Yarima tried to live a normal American life with her children, but the call of her native village proved too strong to overcome.

In August 2011, David decided to find his mother. Although many years had passed, they recognized and connected with each other immediately. 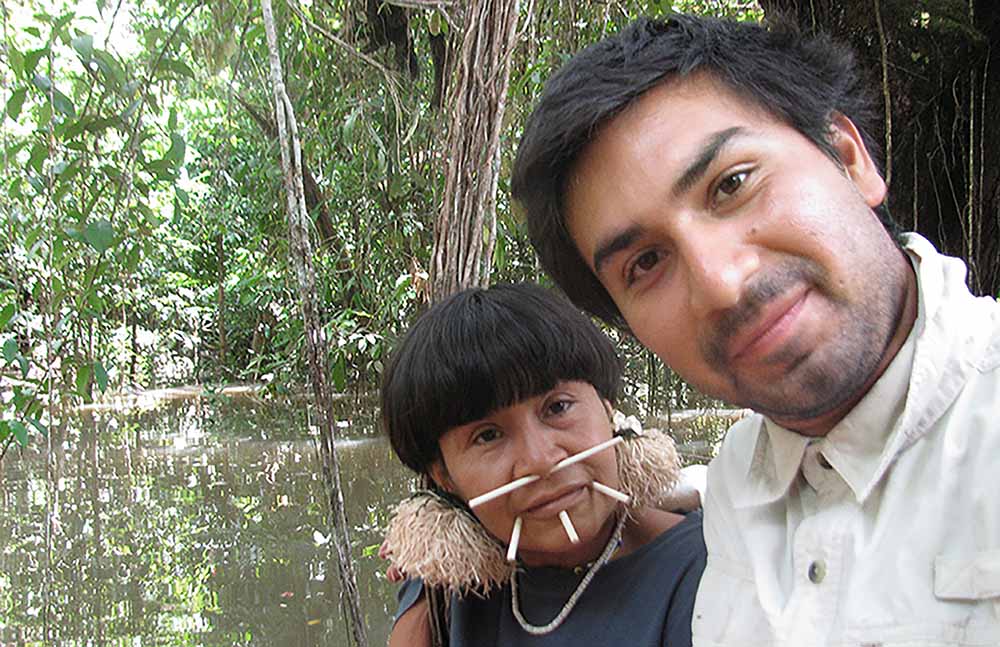 He now frequently visits Yarima, living like one of the tribe, dealing with the mosquitoes and parasites, and eating what they eat—monkeys, snakes, grubs, and armadillos. 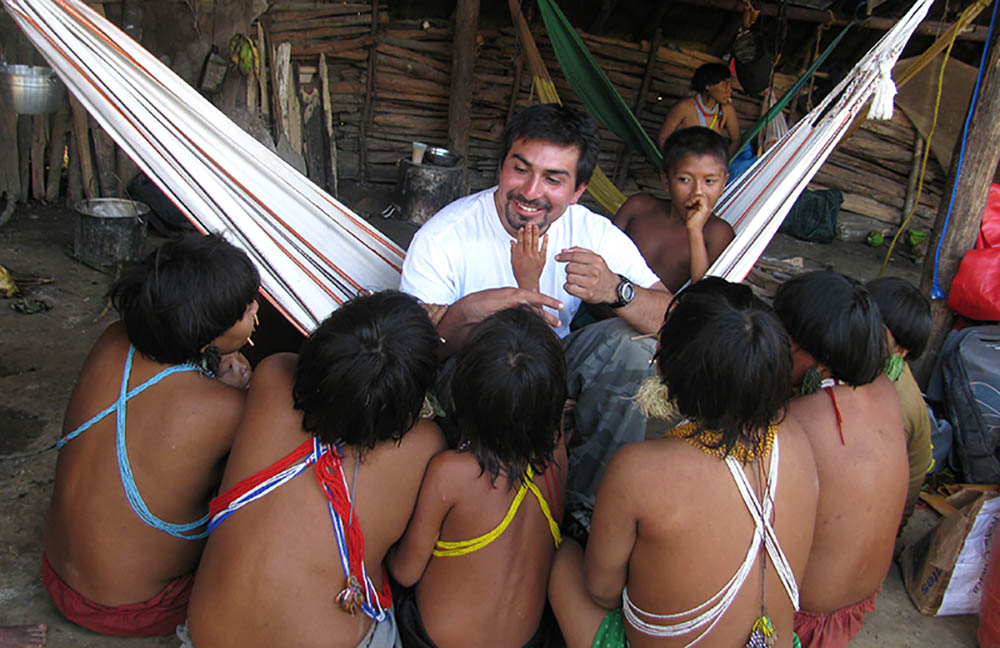 David has also founded The Good Project, a nonprofit organization dedicated to the education, health care, and cultural preservation of indigenous groups in South and Central America.

Q: What was going through your mind when you were reunited with your mother?

A: The moment I saw her I was immediately flooded with flashbacks and memories, briefly breaking down. But as I looked into her beautiful dark eyes, I instantly felt happy and at peace. I was finally with my mom again. 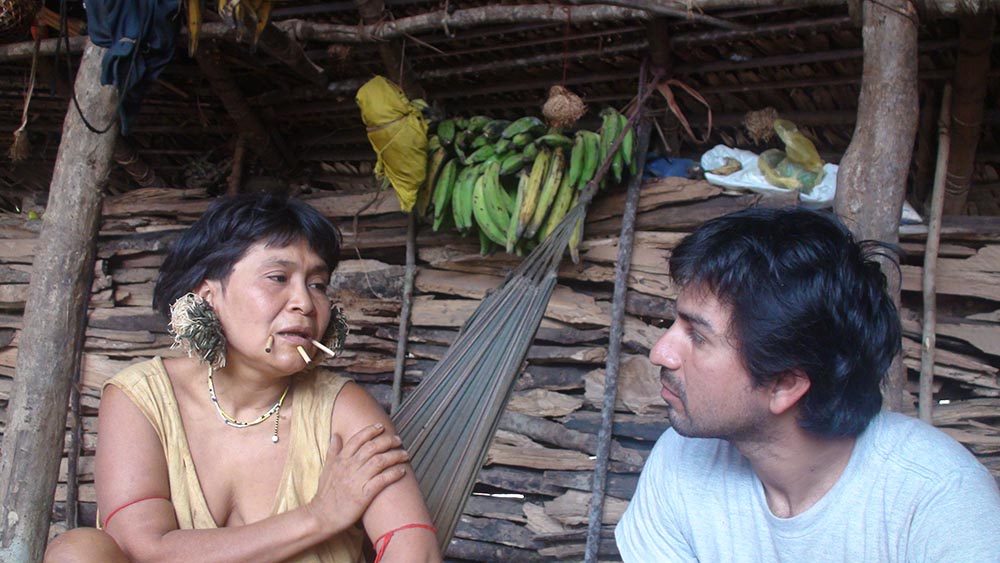 Q: Did the Yanomami immediately welcome you?

A: Yes, I am one of them—and my village was quick to tell me that! They also shared stories about my father and expressed their gratitude for his help. Thanks to that kinship, the Yanomami accepted me from day one, especially my brother Micashi (whom I call Ricky Martin). He has been key in teaching me the way of the Yanomami—how to hunt, how to shoot a bow and arrow, how to harvest honey, how to cut down a tree, and so on. 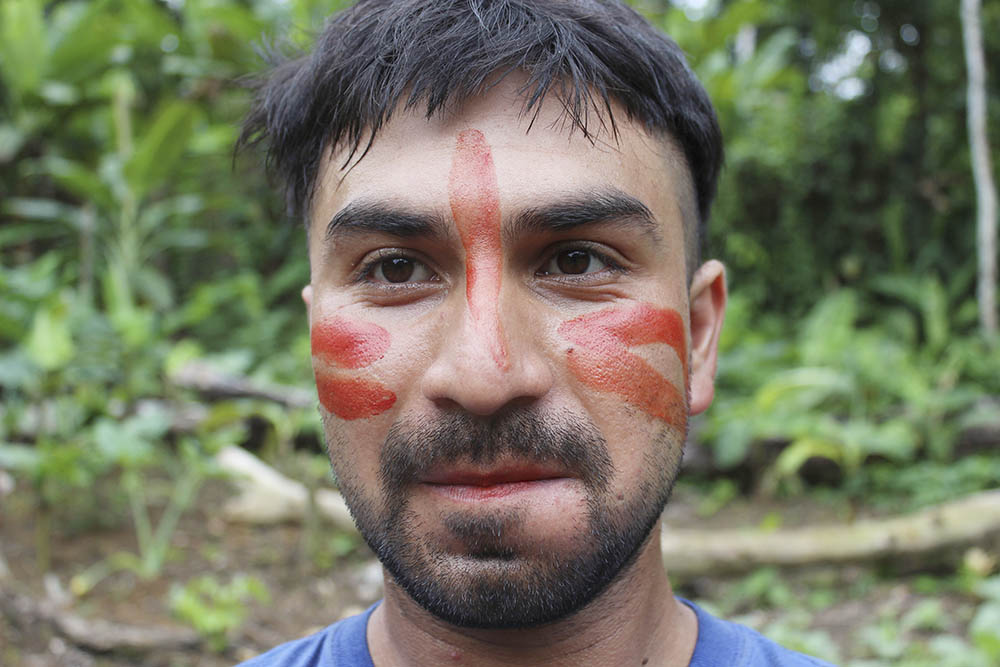 His bond with his Yanomami heritage grows stronger with every visit.