He kept her intact with piano wire.

Carl Tanzler  was a German immigrant working at a Key West, Florida, hospital in the early 1930s. It was there that he fell in love with a young Cuban-American woman named Maria Elena Milagro de Hoyos. Elena was dying of tuberculosis, but Tanzler felt that she was his destiny—despite having already having a wife and children. 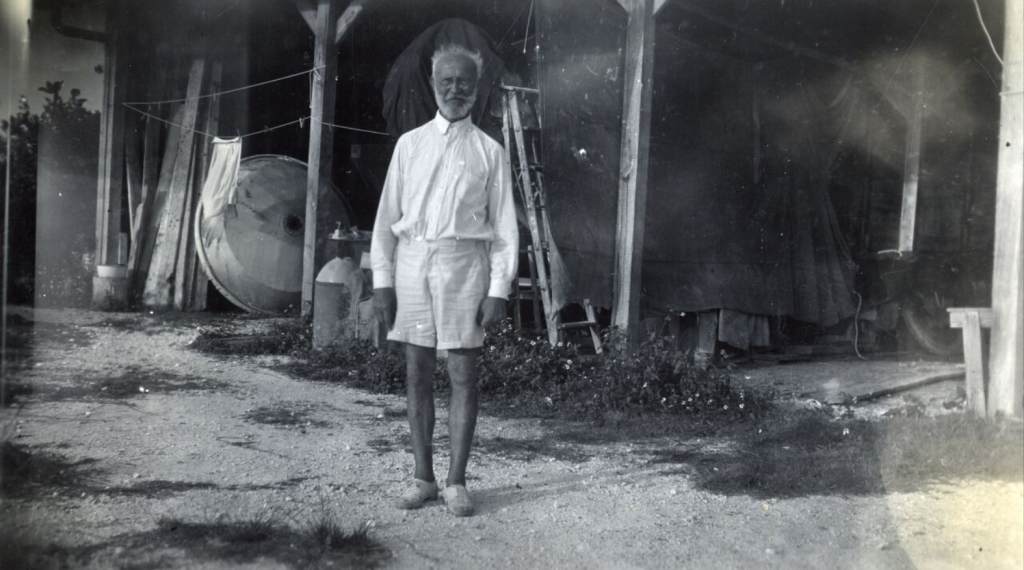 Carl Tanzler outside of his Key West, FL, laboratory.

Initially, Tanzler took it upon himself to care for Elena and treat her condition. He convinced her family that his concoctions could work and even set up x-ray equipment in her parents’ home for treatment. Eventually, when Elena died at 21, he convinced the family to let him pay for her funeral.

Tanzler built a mausoleum for Elena in the Key West Cemetery, spending nearly every night visiting her body. After two years, Tanzler towed Elena’s body out of her grave on a toy wagon.

Her next resting place: Tanzler’s home. Tanzler lived with, danced with and even slept with Elena’s corpse. He was dedicated to her preservation.

He filled her body with rags to maintain its shape, kept her skeleton intact with piano wire and coat hangers, replaced her decomposed eyes with glass and patched her rotting flesh with silk, wax and plaster. Tanzler even fashioned a wig for Elena out of her own hair, collected by her mother and gifted to him at her death.

Taking his eccentricity to the next level, Tanzler had plans to create a spacecraft to fly Elena’s corpse into the stratosphere, so that radiation from outer space could penetrate her tissues and restore her. 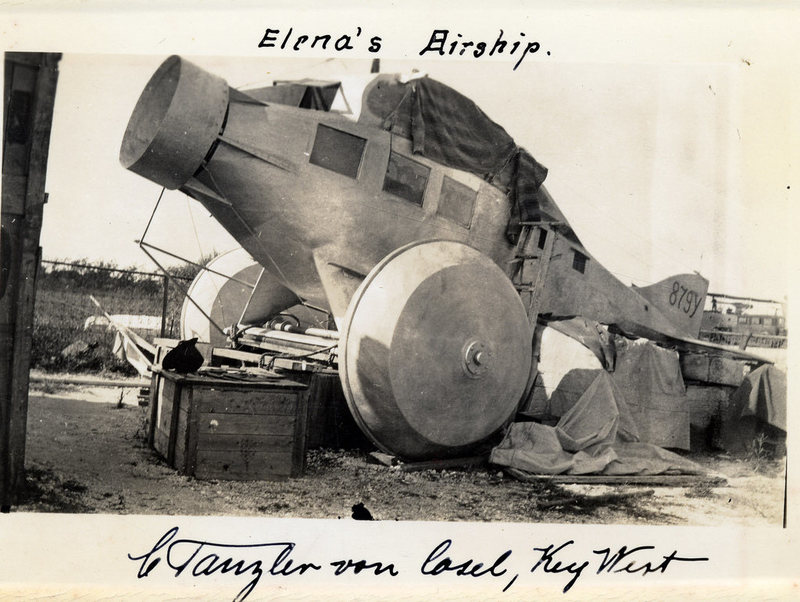 The Jig Was Up

Seven years later, Elena’s sister stormed in and discovered the body. The authorities were brought in, but due to the statute of limitations on grave robbing, Tanzler was off the hook.

This curious case became a spectacle in the Keys, where Elena’s corpse was placed on public display at a local funeral home. Over 6,000 people came to view the wax-like figure. Even crazier than this macabre spectacle, the public sympathized with Tanzler! 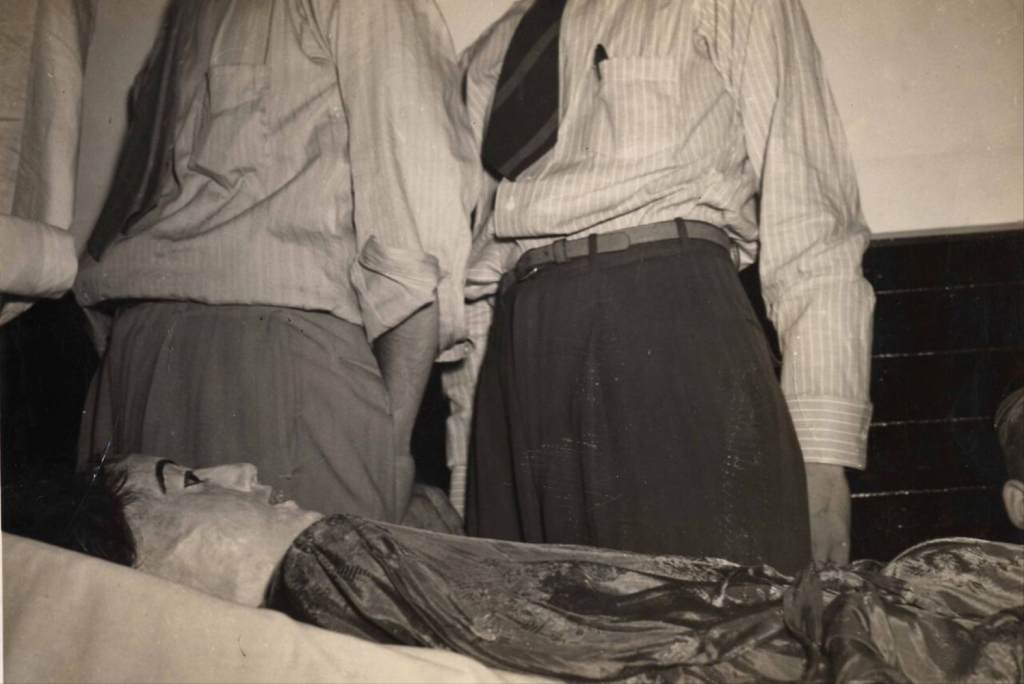 Placed on public display, Elena’s mummy was viewed by over 6,000 people.

Elena was eventually returned to an unmarked grave in the Key West Cemetery and Tanzler moved to Pasco County, Florida, where his estranged wife supported him toward the end of his life (even though he was still enamored with Elena, living with a life-sized replica of her that he crafted himself).

Previous post M.I.T. Has Developed A System For Controlling Dreams