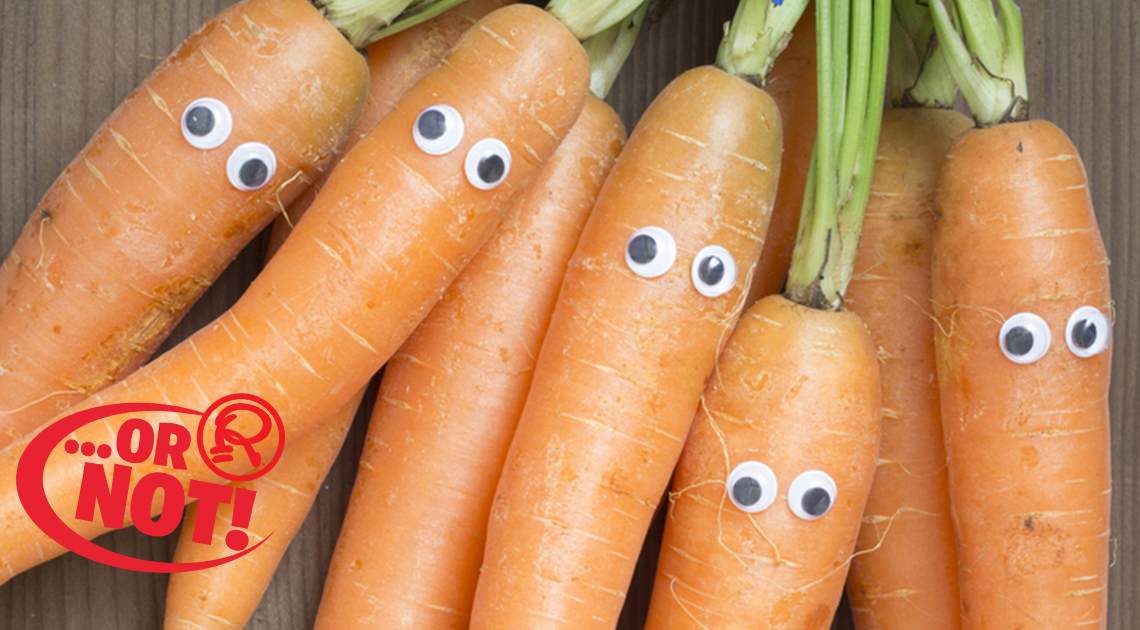 Eating carrots won’t correct vision problems such as nearsightedness or farsightedness. While consuming carrots will keep your eyes healthy and prevent vision loss—particularly if you have a vitamin A deficiency—they won’t improve your eyesight. 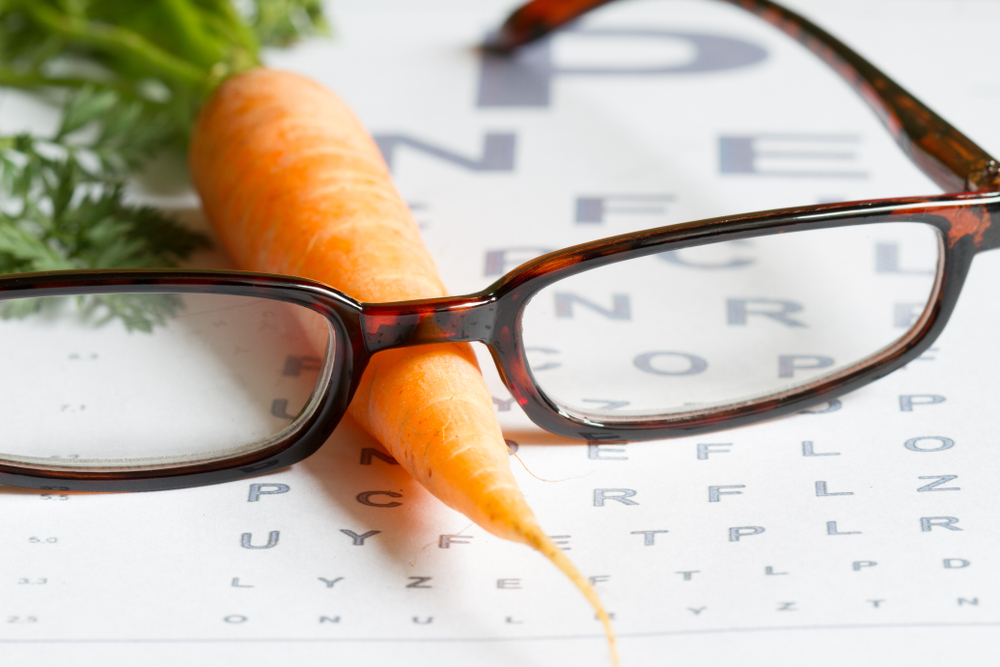 If you need glasses or contact lenses, eating extra carrots won’t take care of the problem. Most eye issues are caused by genetics, aging, or diabetes, and a carrot’s beta carotene properties won’t help. The beta carotene converts into a form of vitamin A during digestion called “retinal,” which is important in maintaining normal vision.

Dark, leafy green vegetables such as spinach, kale, and collard greens are actually better for your eyes than carrots. These veggies contain more antioxidants such as lutein and zeaxanthin, which can protect your eyes from certain high-energy rays of light that can harm your retina. These greens and their carotenoids can also reduce the advancement of age-related macular degeneration, which can cause blindness.

Sweet potatoes are also good for your eyes, and they contain more vitamin A than carrots. Fresh fruit also has vitamins C and E, which are good for your peepers. Most people get enough vitamin A from their diets to keep their eyes healthy and strong.

If you don’t get enough vitamin A, you can actually go blind. As many as 500,000 malnourished children lose their eyesight every year due to a vitamin A deficiency. Vitamin A supplements and beta carotene are known to help people see better at night if they suffer from a vitamin deficiency. 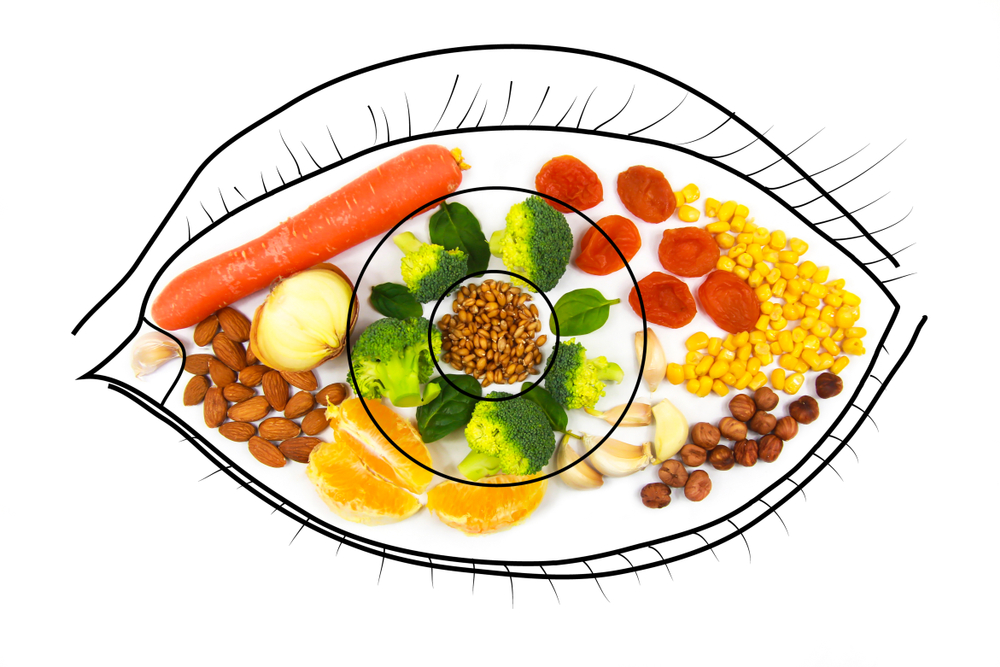 So, where did the myth about carrots improving your eyesight come from?

During World War II, the British government promoted the nutritional value of carrots and their purported night-vision properties. The U.K. Ministry of Food wanted people to eat more carrots during food rationing shortages, according to the World Carrot Museum.

The government credited carrots for helping the British Air Force see better while hunting down German aircraft at night. The federal campaign included the slogan, “Carrots Keep You Healthy and Help You See in The Dark.” As a result, the general public believed eating carrots led to improved vision at night, specifically in blackout conditions (a real concern during the war). 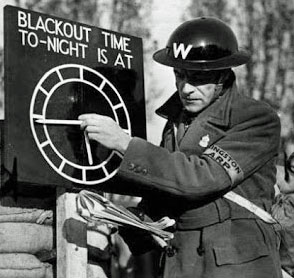 If you really want the vitamin A benefits from carrots, you should eat them with a fat-soluble vitamin, such as ranch dipping sauce, so your body can fully absorb the antioxidants.

And there is such a thing as eating too many carrots. Your body can only convert so much beta carotene to vitamin A, and the rest is just excess. It is also possible to overdose on Vitamin A supplements, so consult a doctor before taking them. Plus, carrots can turn fair skin a shade of orange.

Next post Home Of The Apollo Missions: 5 BIONS About NASA's KSC