Have you heard of the OG of all Vampires, Elizabeth Bathory?

Try not to spill any blood. 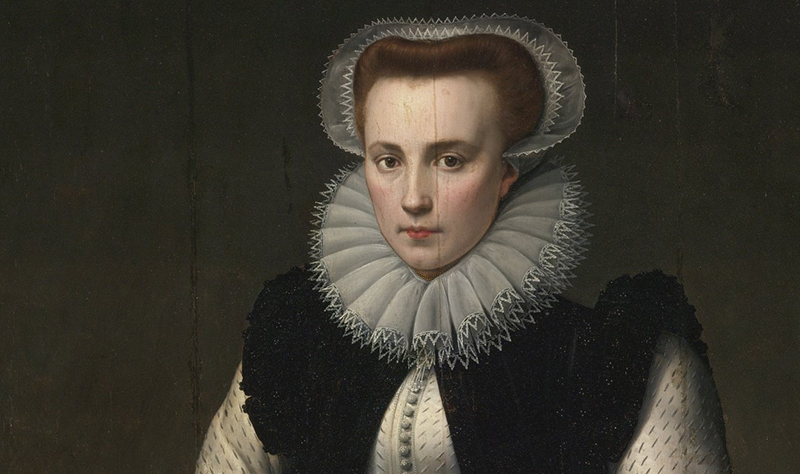 Have you heard of The Blood Countess, Bathory?

Believe it or not, the OG of vampire history starts with the most prolific serial killer: Countess Erzsébet Báthory de Ecsed, Elizabeth Bathory.

Better known as “The Blood Countess,” she was born from the renowned Bathory family that comes from the Kingdom of Hungary. The family is famously related to Stefan Bathory, King of the Polish-Lithuanian Commonwealth and Duke of Transylvania. 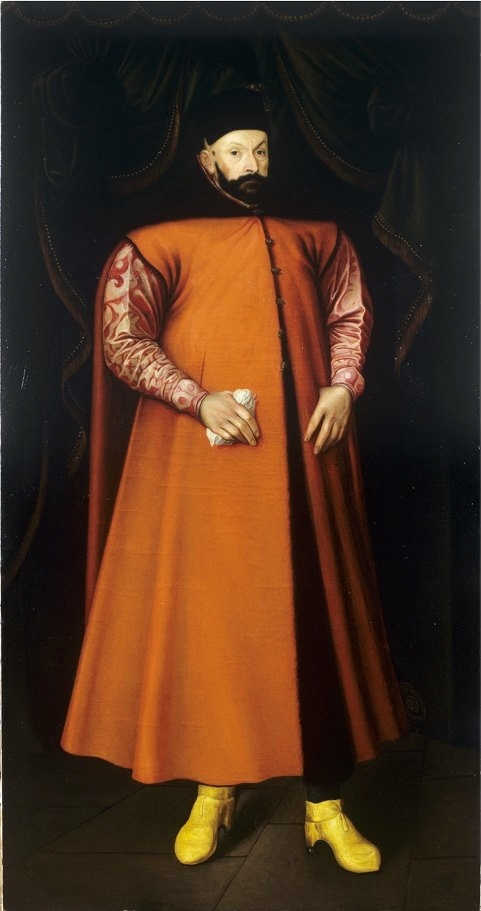 At just the young age of 11, Bathory was married to Ferenc Nádasdy, who took her surname when they married, giving her the full title of Countess Elizabeth Bathory Nadasdy. As a wedding gift, the Nádasdy family gave them the Csejte Castle.

Talk about aristocracy at it’s finest. 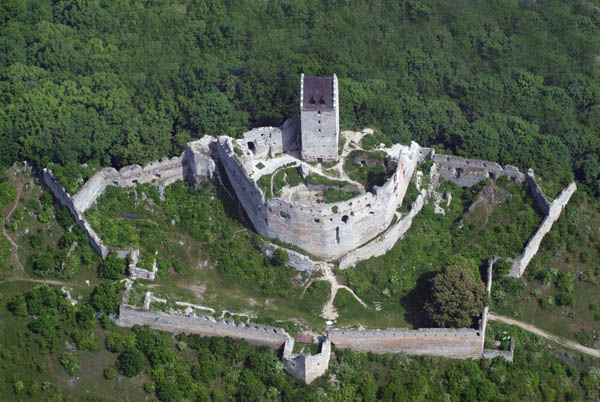 While this all might seem like a fairy tale, the Countess was often left alone to care for the estate while her husband, a Chief and Commander of Hungarian troops, fought in the war against the Ottomans. During her lonely stay, Bathory spent time with her aunt who practiced witchcraft, and her uncle who was a devil-worshiping alchemist.

Now those are some family values.

During Bathory’s 29 year marriage to Nádasdy, they had five children – three daughters, and two sons. 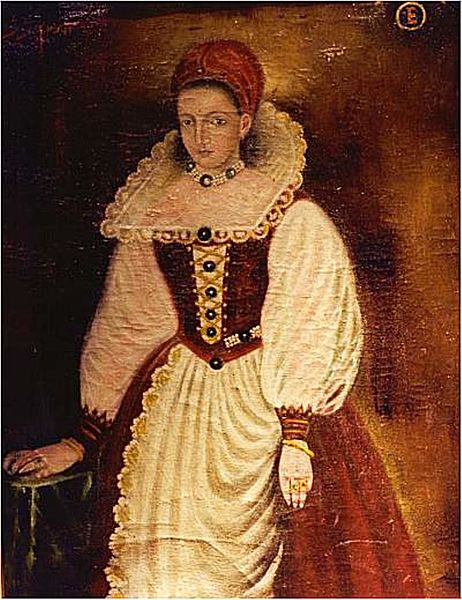 Bathory grew bored during her husband’s absence and began inflicting cruel punishments on her staff. Remember, in this period, it was normal and encouraged to discipline your household help.

According to legend, Nádasdy enjoyed torturing and supported Bathory’s behavior by teaching her new ways to inflict pain; however, after her husband’s death, she took her torture schemes to a whole new level. She was known to use barbed lash, thick cudgel, and iron tongs. Honestly, there is an ongoing list of her horrifying schemes, and Bathory infamously created her favorite device, a cage called the Iron Virgin. Designed after the Iron Maiden, her cage was molded like a woman with fitted blades. 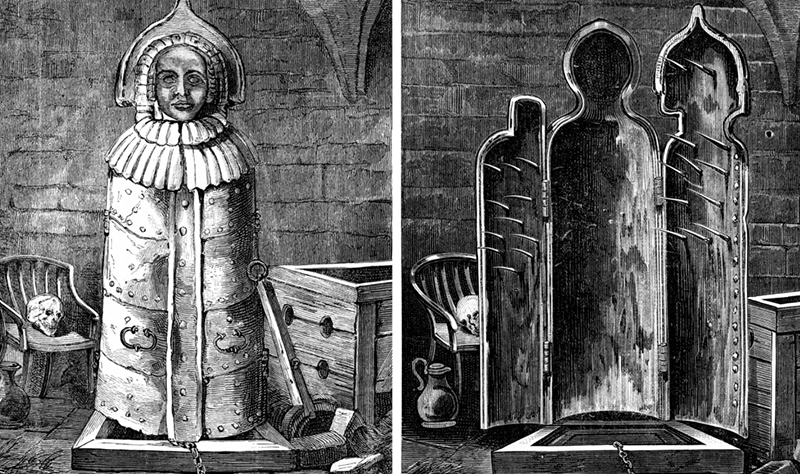 This is an Iron Maiden

It all started when while conducting a cruel act on one of her young female servants. Spots of blood landed on her, and Bathory noticed that her skin had “tightened.” She officially became obsessed with blood.

It was then she used the Iron Virgin to bathe in the blood of young female virgins. Not only that, but she relished biting chunks off girls’ bodies.

Bathory’s obsession with her secret eternal youth began to outnumber the common girls in the village. Without hesitation, Bathory lured in young girls from other high society families, and that’s when the Hungarian king knew he had put her on trial. 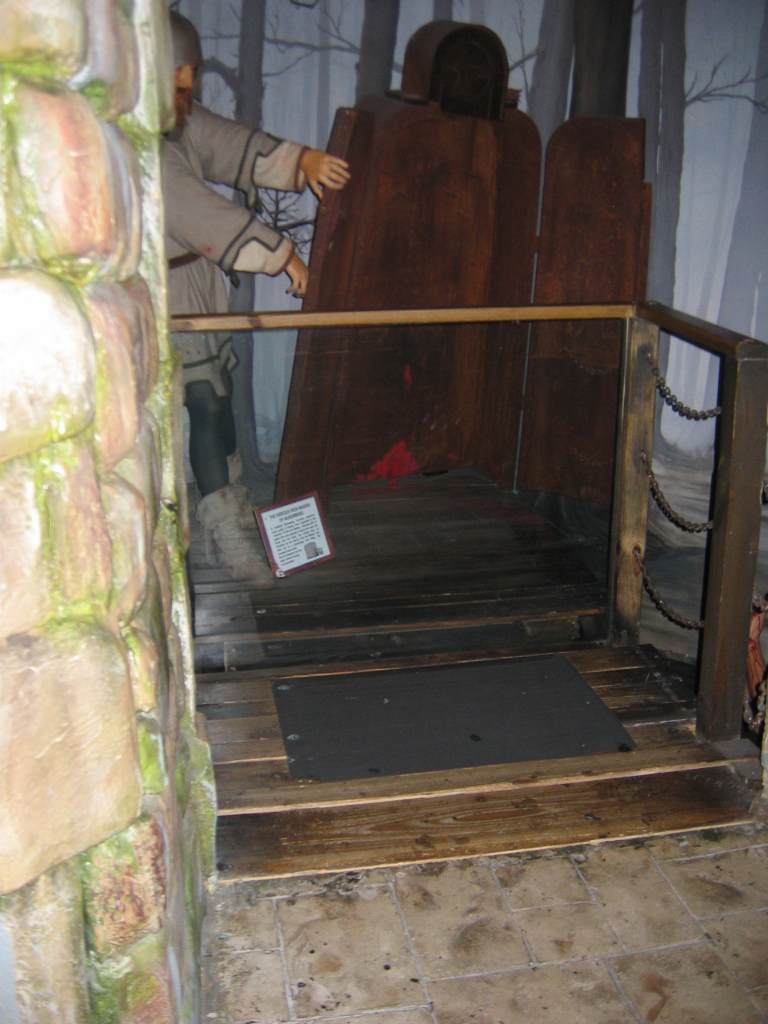 You can find this Iron Maiden at Ripley’s in Orlando!

Upon arrival to the Csejte Castle, bodies of young girls were found. Some half burnt, alive, and noticeably missing chunks of flesh from their faces.

Bathory and her allies were put on trial for only 80 counts of murder, and even with all of the evidence stacked against her – particularly her diary where she wrote down the names of her her victims and brought the total death count to 650 girl – she was not executed. Instead, because of her royal blood, was allowed to remain in her castle, but with a catch.

Held in confinement, Bathory was bricked into a room that had no windows or doors. There was a small opening so food and water could be given to her. She remained sequestered until her death only three years later. Now that’s getting off easy. 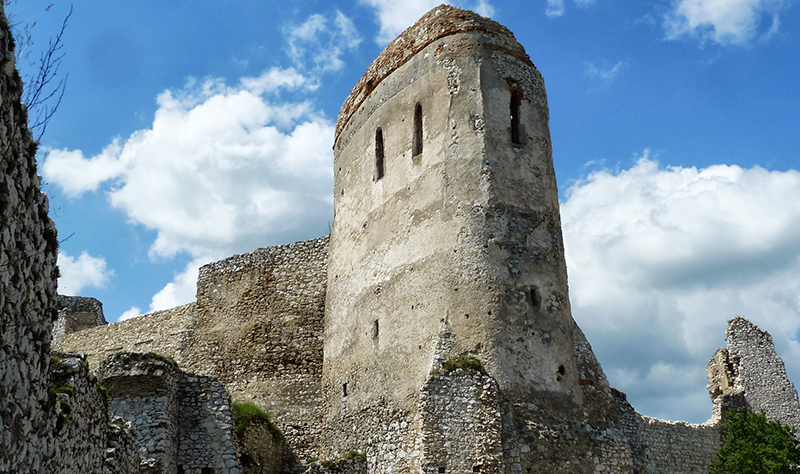 Many believe that Bram Stroker’s Dracula was not only inspired by Romanian Prince, Vlad Dracula, the Impaler, but by The Countess herself. 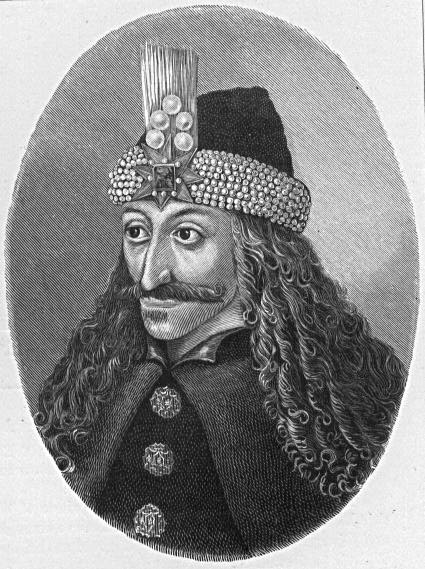 Vlad the Impaler via Wikimedia Commons

Prince Vlad was never known for drinking blood, and if you pay close attention to the story of Dracula, whenever he did drink the blood, he became younger, a direct tie to Bathory’s blood obsession.

What do you think? 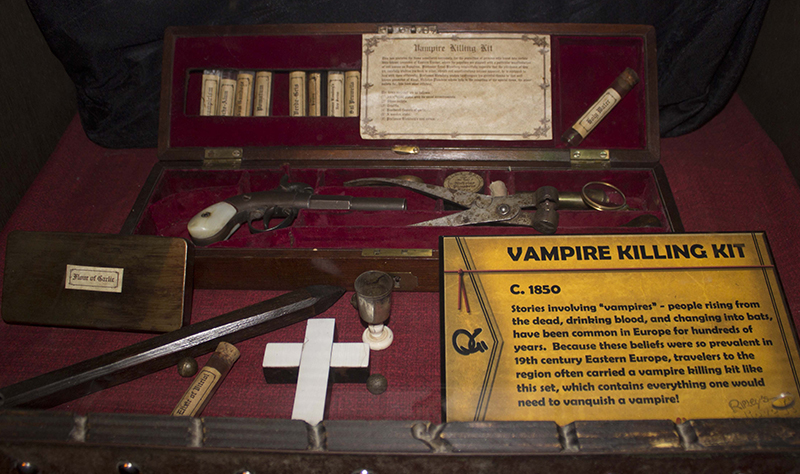 You can find this Vampire Kit at our Ripley’s Odditorium in Orlando!

Bathory’s castle today is a ruin, but still picturesque after it’s restoration. One of the towers collapsed around the 80s, leaving the tower with the chapel and the tower where The Blood Countess lived her last three years.

Yes, the castle is open to visitors who want to get their goth on. A couple of euros, $3.50 to be exact, can get you into unveiling the bloody history that resides inside.

After 400 hundred years, Elizabeth Bathory continues to haunt us even in our modern day culture. Take for example 2006’s horror movie, Stay Alive. A group of teenagers unleash the spirit of The Countess by playing a video game. If she kills you in the game, that’s the way you die in real life. From the frightful jumps to the sadistic torture, the movie hits on just about every device and technique she ever used.

And yes, if you’re think Lady Gaga’s character Countess Elizabeth in American Horror Story: Hotel bears a resemblance to Bathory, you’re right. The character is based on Bathory, everything to her torture devices to ingesting and bathing in blood.

Vampire Legends: The Untold Story of Elizabeth Bathory is the latest video game creation based off our Blood Countess. In this game, you’re a gifted, go-getter who has the natural talent to find just about anything. A Lord has sought you out to find his daughter who never returned from Bathory’s mansion.

It looks like the Blood Countess will continue to inspire more stories, games, and unspeakable terror for many years to come!

Previous post The Big Cheese: Jackson's Was Bigger than Jefferson's