How a man’s in-home alligator helps with his depression. 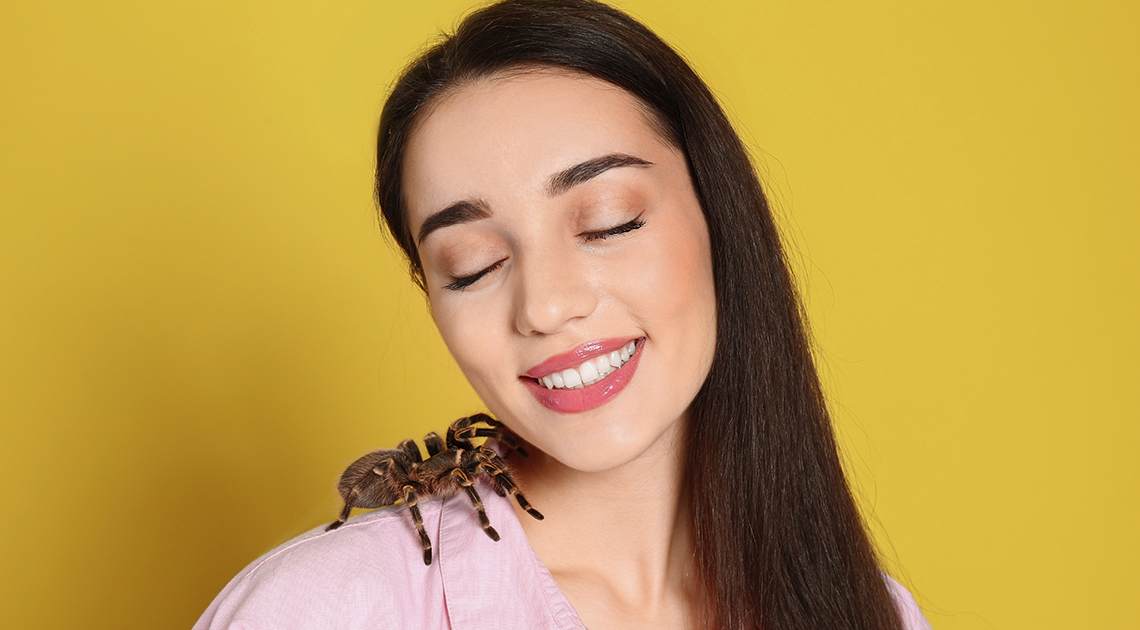 In 2018, an artist tried to board a plane on a United Flight with her “emotional support peacock” named Dexter. And while she had been told in advance that this elegant bird was not permitted onboard the aircraft, she took the animal to the airport anyway, undoubtedly sparking national attention and thousands of Instagram followers.

For a while, airlines were fairly relaxed about what kind of animals they would let on with passengers as they were mostly dogs. But following this peacock debacle, major airlines petitioned the Department of Transportation to allow more restrictions on what these ESAs were allowed to be, using Dexter as an example of someone abusing the system. Even though Dexter was in fact an ESA certified animal, he was the perfect example of the odd and unusual partners to come in the world of service companions. 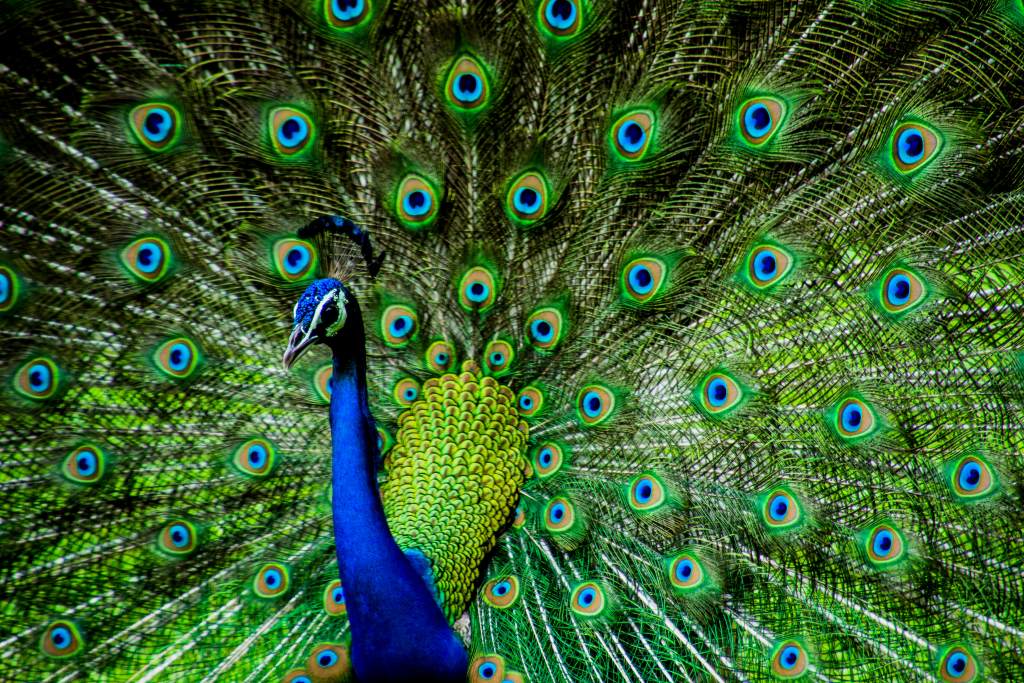 And before we get into the less-than-ordinary bunch of critters, it’s important to note that ESAs are not the same as service or therapy animals. Service animals are trained to perform specific tasks, such as seeing-eye dogs. As a result, these furry friends have more rights under the Americans with Disabilities Act. Additionally, service animals can only be dogs and miniature horses, according to the ADA. ESAs, as we will soon learn, have very little species restrictions.

Mark Anten, an ESA certification licenser, had received quite the assortment of requests during his time in this role. Anten says that he has issued about 1,000 letters, mostly to people who have dogs. However, his company has also certified letters for a horse, a serval—a type of medium-sized cat, a fish, and a double yellow-headed Amazon parrot. Of course, wild animals, such as a serval, may require other permits to keep legally, depending on the state you live in.

Aside from permits and certifications, there’s also a danger factor that comes along with some of these animals. In fact, the doorstep of Joie Henney may be one you would keep your distance from. Henney is the proud owner of his ESA, Wally—a 5-foot-long, 60-pound alligator. Henney’s doctor approved Wally as an Emotional Support gator as an alternative to medicine for his depression. 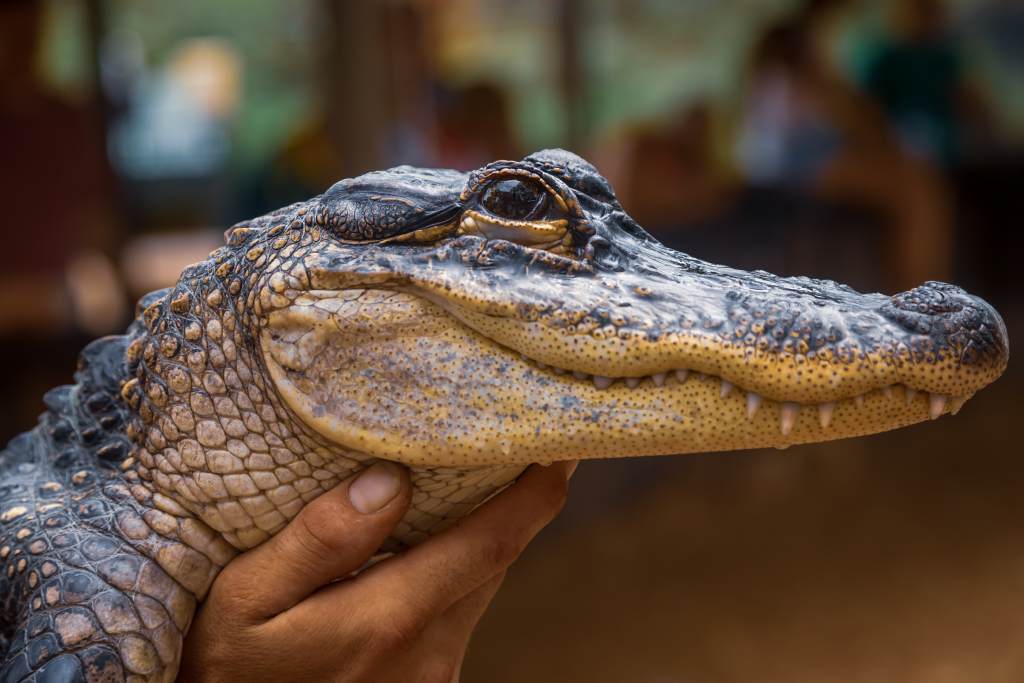 And now that we’ve covered our big bases, we’re taking it tiny to TarantulaHeaven.com. Patricia, a writer for the site, highly recommends tarantulas as ESAs, stating that her Grammostola rosea, Spidey, helps her with ongoing anxiety.

Although ESAs do not undergo any particular training, each is proven to provide genuine benefit for their human counterpart. Bird-owner, Cynthia Zhao, writes that her emotional support pigeon, Miu, gave her the support she needed to deal with depression in college. Miu is, “…calm when I’m not. She’s something to hold and love even when nothing else appears to be working,” Zhao writes. “She exists. Sometimes all I need is for something to exist with me, and she does that constantly and without complaint.”

And if peacocks, gators, and tarantulas weren’t far enough out of your wheelhouse, many other quirky companions have also made the headlines including a kangaroo, a squirrel, and a pig.

The beauty behind owning these animals is that they can, and do, come in all different shapes and sizes and yet never fail to provide people with the emotional support they are looking for. As Anten puts it, licensing ESAs is, “…a love of animals and people, and what animals do for people. Ninety-nine percent of the time it’s not an issue, it’s really these outliers. Nobody says anything about my dog, but everybody thinks about the peacock.”