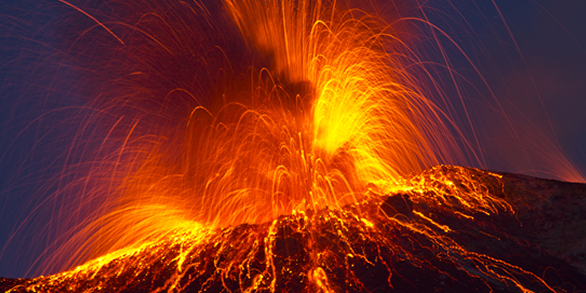 Believe It or Not, during the 20th century, frozen whale carcasses were big draws on the circus and carnival midways!  Historian James Taylor visits this week and talks about frozen whales, live whales and exploding whales.  Mark Oswald wraps up his series on natural oddities and unbelievable sights at US National Parks, by telling us about the opportunity to walk right up to the crater of an active volcano.

Stephen Stills provides the musical egress this week with Marianne.