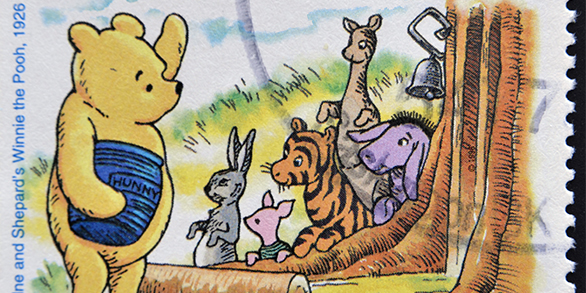 One of the strangest men to ever work the circus sideshows of the U.S. is Bill Durks, who was billed as the man with three eyes and two noses. This week on Ripley Radio, the official radio program of Ripley’s Believe It or Not!, sideshow historian James Taylor talks about this most unusual man. Also, Chad Lewis recalls his favorite road trip of 2013 and how he unexpectedly discovered the home of Winnie the Pooh.

For our musical egress this week, the Lovin’ Spoonful asks the question, Do You Believe in Magic?