When George Martin heard The Beatles for the first time, he thought they were "unpromising. 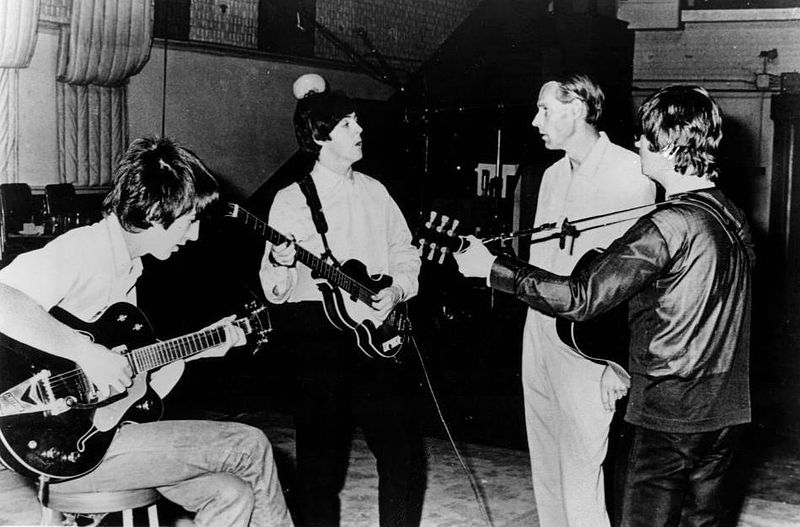 George Martin Passes Away at Age 90

Often called the “Fifth Beatle”, George Martin was a driving force behind many of The Beatles musical masterpieces.

When George heard The Beatles for the first time, he thought they were “unpromising.” However, he liked the sound of John Lennon and Paul McCartney’s voices, so he decided to take a chance a produce their record.

That first record was the start of a decade-long relationship where Martin helped The Beatles produce over 20 number one hits and 12 studio albums.

Martin was a classically trained composer, and he brought a whole new musical influence to The Beatles classic rock n’ roll roots. It was Martin’s idea to add orchestral strings McCartney’s hit song Yesterday. At first, McCartney protested because he thought it would affect their rock image.

In fact, we didn’t release Yesterday as a single in England at all, because we were a little embarrassed about it – we were a rock ‘n’ roll band. – McCartney

The result was it became one of their top hits and was the most-played song on American radio for eight years.

Besides his work with The Beatles, George Martin helped make hits for  Celine Dion, and Kenny Rogers, and Elton John, just to name a few.

Though we could fill a 500-page biography on the man, here are a few other tidbits about one of the greatest musical composers, arrangers, and producers, of all time. 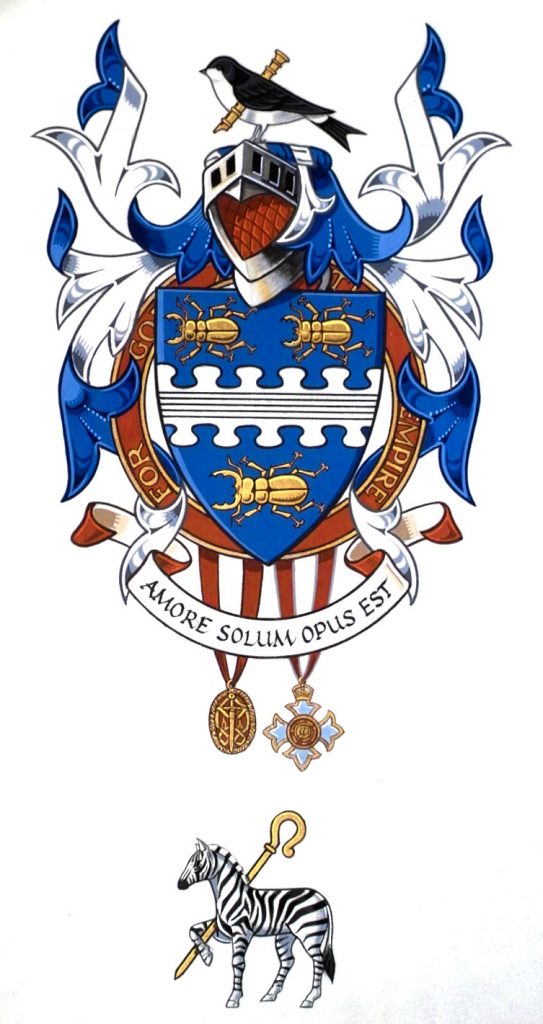