The Devilish Baboon Incident of the Hellfire Club

Solving 18th-century beef with a baboon. 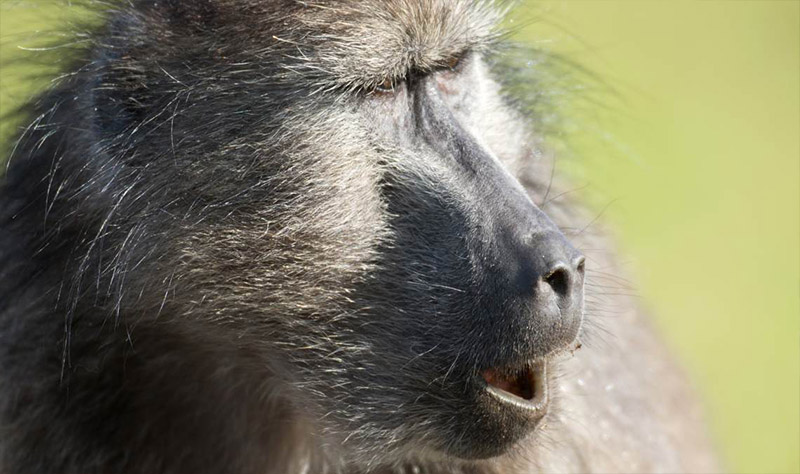 The Hellfire Club probably needs no introduction, as it was one of the most notorious men’s clubs in all of history. Its members frequently got together and reportedly committed weird, depraved, and sordid acts, most of which took place in the Hellfire Caves, a labyrinth of underground, man-made caverns over half a mile long in High Wycombe, England, specifically created for the purposes of this strange club. 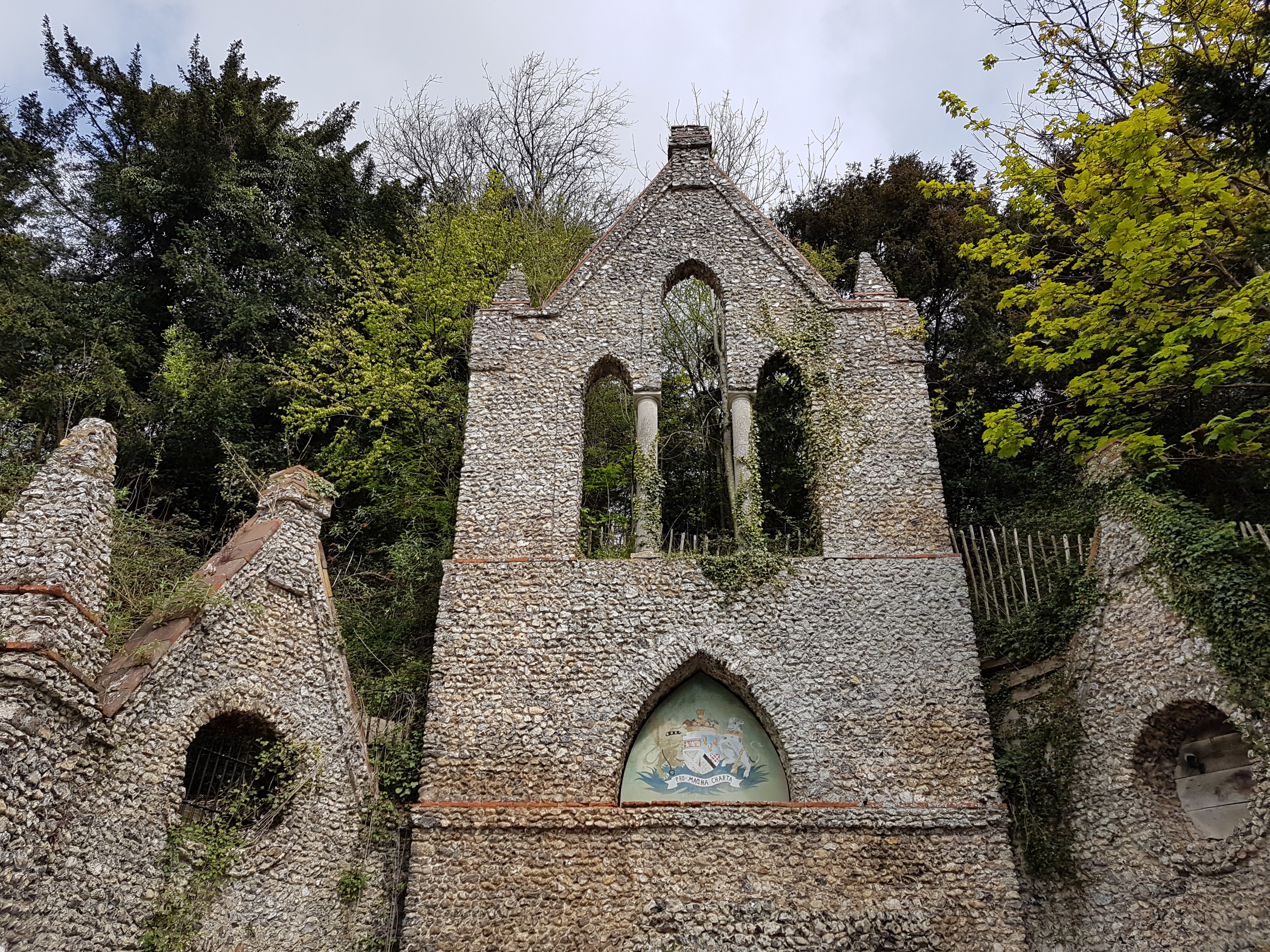 The entrance to the Hellfire Caves, a labyrinth of underground, man-made caverns over half a mile long in High Wycombe, England.

During its heyday in the mid-18th century, the club was known as the Order of the Friars of St. Francis of Wycombe, so named for its leader Sir Francis Dashwood. Dashwood and his club mates-most of them other respected men of British society including prime ministers, members of Parliament, and so on-likely dabbled in womanizing, gambling, and potentially even sacrifices to pagan gods, although there is no exact record of what went on in this legendary club.

Among the stories of the club’s seedy shenanigans is one involving a baboon. The story, outrageous as it is, could potentially be used to answer a few questions about the political fallout between John Montagu, the 4th Earl of Sandwich, and John Wilkes, a journalist and politician, who were both known members of the Hellfire Club. 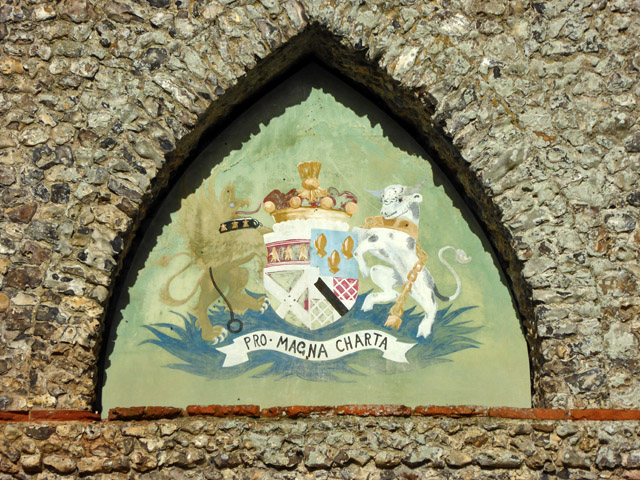 Over the entrance to the caves sits le Despenser coat of arms, honoring Francis Dashwood, Baron le Despenser, in the 18th century.

What Happened with the Baboon?

There are many different accounts of the baboon-related incident, but suffice it to say that most point the finger of blame squarely at Wilkes who allegedly brought the animal (dressed to look like the devil) into one of the Hellfire Club’s raucous parties. Certain accounts speak of him letting it loose on one of their rituals while others state he rigged a chest to spring open when he pulled a string, which released the baboon. However, in every version of the story, the monkey always ends up in the vicinity of the Earl of Sandwich.

As the tale goes, the Earl was so frightened by the beast (as he believed it to be the devil himself) that he reportedly begged it to spare him, saying he was “but half a sinner” and not as wicked as some of the other men in the room. Doubtless, if this truly did occur, it would have been a dreadful embarrassment for Montagu who may have never lived it down. 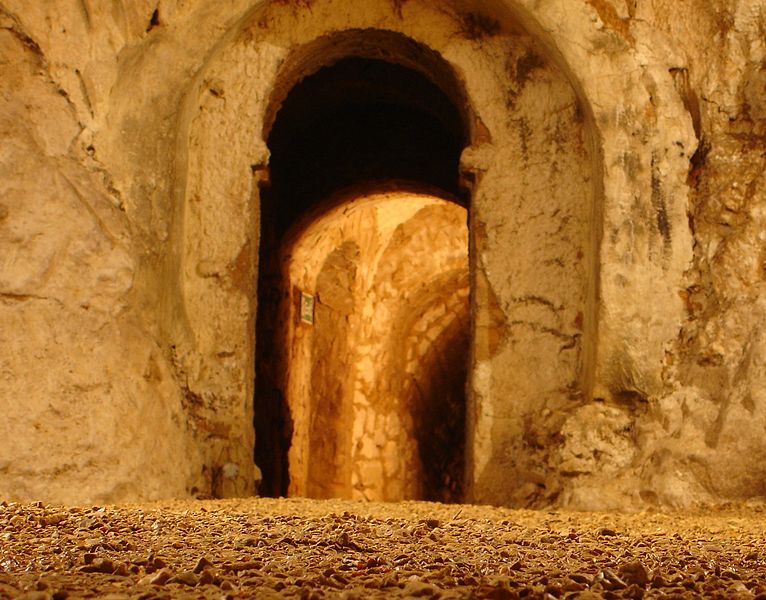 Hard pass on getting stuck in these tunnels with a devilish baboon.

The Falling Out Between Montagu and Wilkes

It’s possible to chalk the story up to urban legend since there is no absolute proof that it happened, but we do know for certain that Montagu and Wilkes, who had once been friends, found themselves at odds around the early 1760s. The Earl of Sandwich began an attack on Wilkes within Parliament, hoping to strip him of both his position and his immunity from persecution. Montagu acquired copies of Wilkes’ “Essay on Woman,” a bawdy and illicit parody of which Wilkes had illegally printed copies, and used it to have him tried for seditious libel.

Wilkes slunk away to Paris while he was tried in abstentia and found guilty. He was expelled from Parliament in 1764, which was the same time the Hellfire Club began to fall apart. The caves themselves still exist and are open as a tourist attraction to curious visitors.

No one really knows why the Earl of Sandwich suddenly turned on Wilkes, but it could have been the result of an ill-considered prank involving a baboon that Montagu never forgave.

Next post Vegas in Miniature: The Hammargren House of Nevada History