An ancient 121-foot cat drawing has been discovered in the hills of Peru! 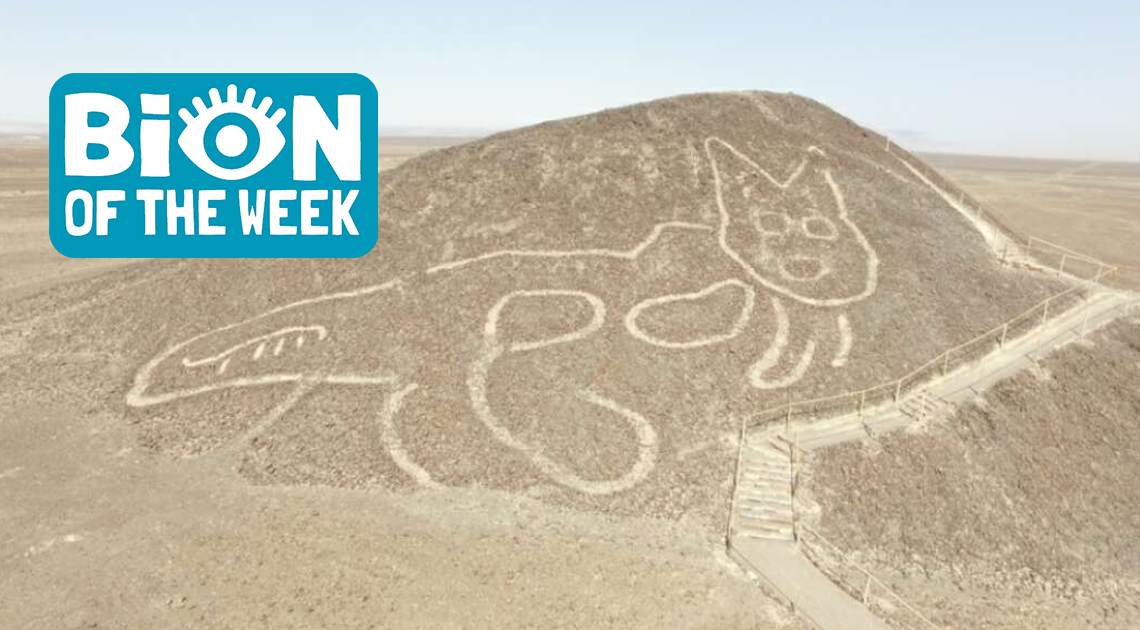 [October 19-October 25, 2020] Space-saving tea leaves, the world’s oldest penguin, and one incredibly rare bird—all round-up in this week’s weird news from Ripley’s Believe It or Not!

The International Space Station is officially leak-free after astronauts found a resourceful way to locate the drip using tea leaves! The mystery leak was first noticed in September 2019 when the station began losing 0.6 pounds of air per day, but didn’t become a priority until August 2020 when the leak race increased to 3.1 pounds per day!

Upon realizing the leak’s severity, the crew narrowed down its general location by closing hatches and using ultrasonic leak detectors. They soon figured out that the leak was somewhere in the Zvezda module, which houses the Russian crew’s quarters. After over a month of searching within the module, the crew figured out a resourceful way to reveal the leak last week, releasing loose tea leaves into a transfer chamber to track where they floated.

According to Russian cosmonaut and ISS crew member Anatoly Ivanishin, “We have several photos and videos of the direction of the tea bag’s flight or where it intended to fly, and this precisely shows the direction the air is blowing from the possible air leak.” The cause of the leak is still unknown but has been temporarily sealed with Kapton tape to prevent further air loss. A permanent solution is in the works. 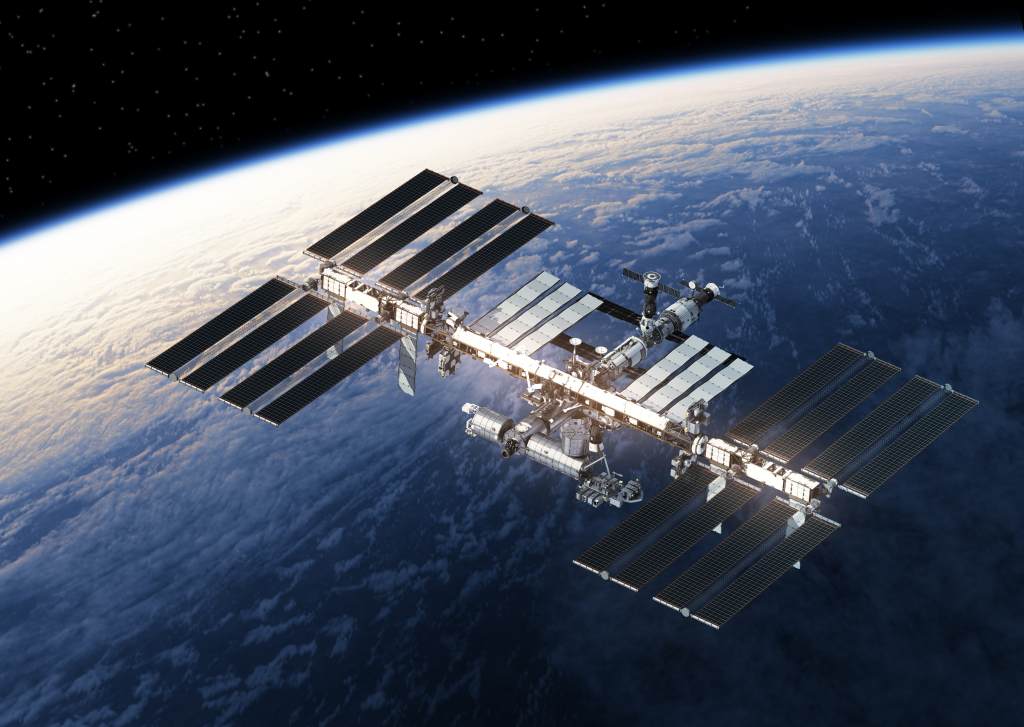 The Oldest Penguin in the World

This week, a Gentoo penguin named Olde was declared the oldest living penguin in captivity at the age of 41 years and 141 days. Though hatched at the Edinburgh Zoo in Scotland in 1979, Olde moved to the Odense Zoo in Denmark in 2003. With a name that translates to “great-grandmother” in Danish, it’s no surprise that Olde has far surpassed her fellow Gentoos in age. Wild Gentoo penguins typically live 15-20 years, with those in captivity averaging a 30-year lifespan. According to the zoo’s press and media officer, Danni Larsen, Olde is a hit with zookeepers. She said, “Our zookeepers are professionals, and, as such, they don’t have favorites—but I think it’s safe to say that Olde holds a special place in their animal-loving hearts.” 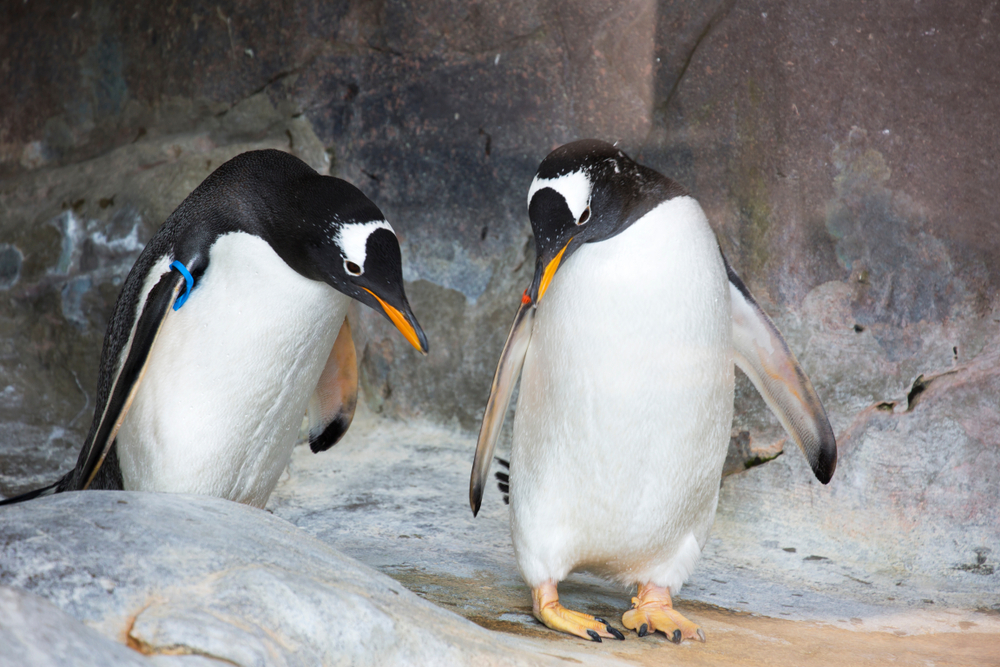 After years of explaining that they do not live in an epicenter of poison, residents of Asbestos, Quebec, have decided to rename the town as Val-des-Sources, or Valley of the Springs. Originally named for the mineral that was once an asset to the area, which lies about 80 miles east of Montreal, Abestos’ legacy has been tarnished in recent decades by the discovery of the mineral’s toxicity. While asbestos was mined in the town until 2011, the U.S. banned the product in 1973, and it was banned from use in Canada by 2018.

The town’s former mayor, Louise Moisan-Coulombe, stated, “Once upon a time, we have been very proud of that name, but now it’s very difficult because asbestos means a fiber that people are afraid of.” Over half of the town’s eligible residents participated in a drive-by vote, with 51% choosing the winner. Asbestos will officially bid adieu to its name when it formally becomes Val-des-Sources in December. 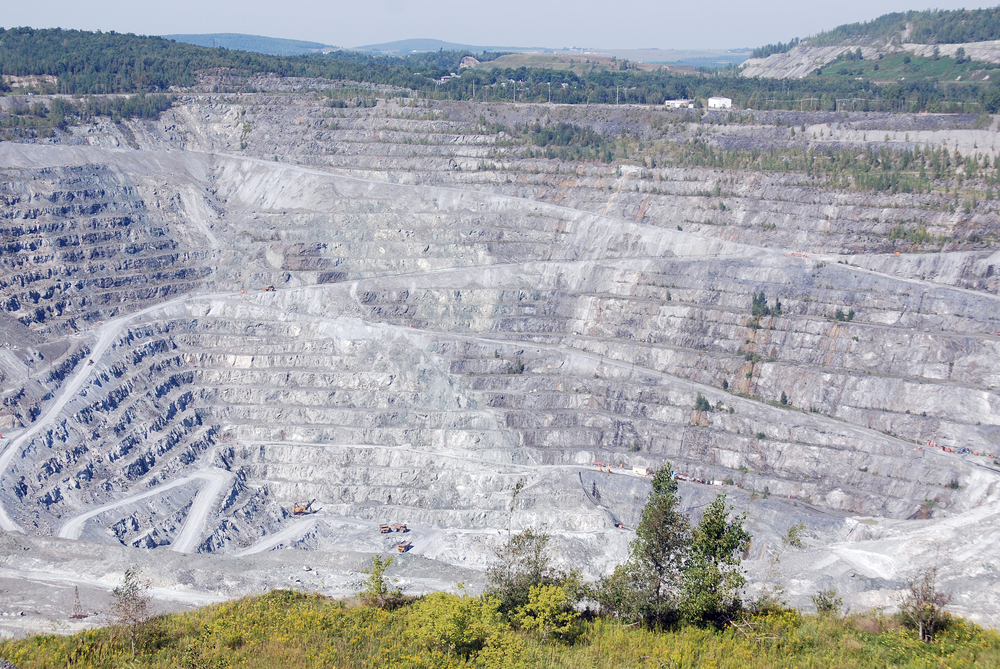 Researchers at the Carnegie Museum of Natural History have made the discovery of a lifetime with a bird whose gender is split directly down the middle of its body. The rose-breasted grosbeak was found during routine branding operations at the museum’s Powdermill Nature Reserve in Rector, Pennsylvania.

A grosbeak’s gender can usually be identified using the color of its plumage, with males showing pink wing pits, black wings, and a red breast and females having brown wings and yellow pits. This rare bird’s coloring, however, was half and half. This condition is known as bilateral gynandromorphism and occurs due to an error in the egg’s formation. Although this is a known condition, only five bilateral gynandromorphs in Powdermill’s Avian Research Center’s database of over 800,000 records have ever been documented. Due to this rarity, scientists don’t know much about gynandromorphs’ behaviors and sexual traits, including their ability to reproduce. After banding it, the researchers released the bird, but not before taking photos and video and collecting feathers for analysis.

A rare half-male, half-female rose-breasted grosbeak got the red-carpet treatment from spectators at a nature reserve in Pennsylvania.

Peru’s Ministry of Culture has confirmed the discovery of what looks like a large doodle of a cat in the country’s southern hills but is actually a historic Nazca Line that dates back to between 200 B.C. and 100 B.C.! Archaeologists from the Nazca-Palpa Management Plan found the line while in the Pampa de Nazca, where they were remodeling a viewpoint.

The cat marks the most recent finding of a Nazca Line, a group of giant outlines of animals, plants, and other figures created by humans thousands of years ago. Upon its discovery, the line was very faint due to erosion, but archaeologists have restored it to its full glory after a week of work. Viewers can see the cat better from above the hill, as it measures about 121 feet long.

Due to its style and the Paracas’ penchant for cat imagery in their art, researchers believe that the line was created sometime during the Late Paracas period. The majority of Nazca Lines are dated between 200 B.C. and A.D. 500, with some earlier Nazca Lines going back as far as 500 B.C. Between 80 and 100 geoglyphs have been discovered in the Nazca and Palmpa valleys in recent years, but most of them are smaller than the hillside cat. Some may wonder how something so large is just now being discovered, which the Ministry of Culture’s Nazca Lines conservation mission director Johny Isla attributes to using drones to observe previously unreachable locations.