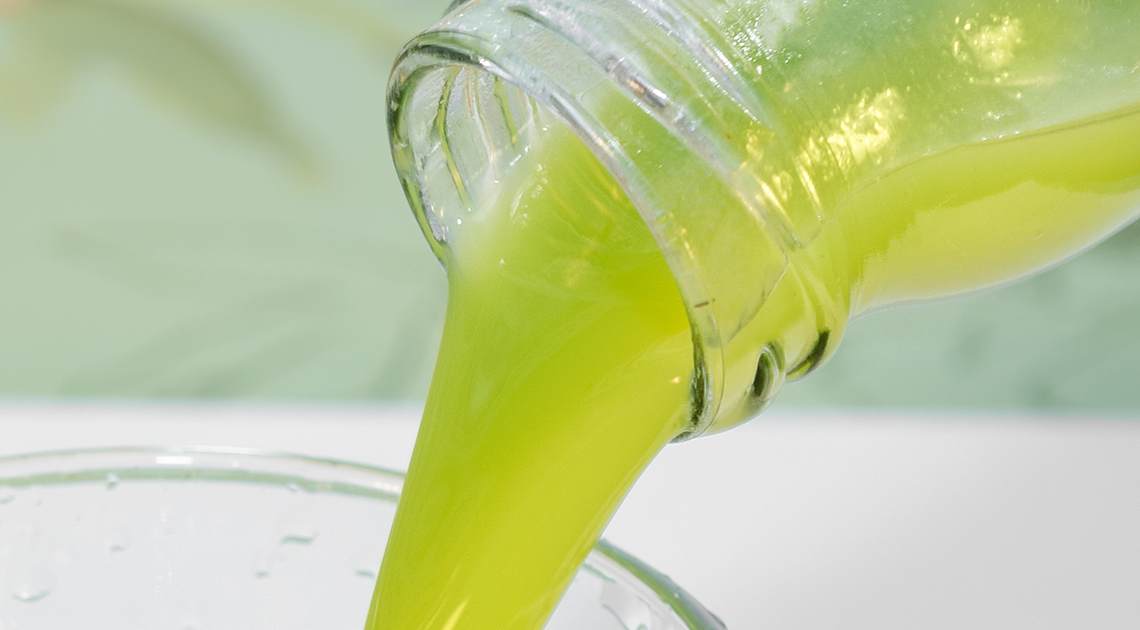 The sleepy town of Lebedyan, Russia, located 235 miles south of Moscow, doesn’t often make international headlines. A city of 21,012 residents, it boasts two humble claims to fame: 1) the first horse-racing track in Russia—circa 1826—and 2) the headquarters for PepsiCo’s Lebedyansky. Lebedyansky is the largest fruit juice manufacturer in Eastern Europe and the sixth largest in the world.

On Tuesday, April 25, 2017, a Lebedyansky warehouse roof suddenly collapsed sending two people to the hospital. About 300 square meters of the factory failed, launching 28 million liters of fruit and vegetable juices straight towards Lebedyan. Fortunately, despite the two injured employees, no deaths were reported.

But to get a taste of the disaster’s scale, juices including pineapple, tangerine, pomegranate, cherry, and orange flowed from the collapsed plant down city streets. Locals captured incredible videos of the colorful river of fructose making waves around their vehicles and causing general mayhem.

To make a sticky situation, well, even stickier, the onslaught of colorful juices headed straight for the nearby River Don, one of Russia’s longest waterways. 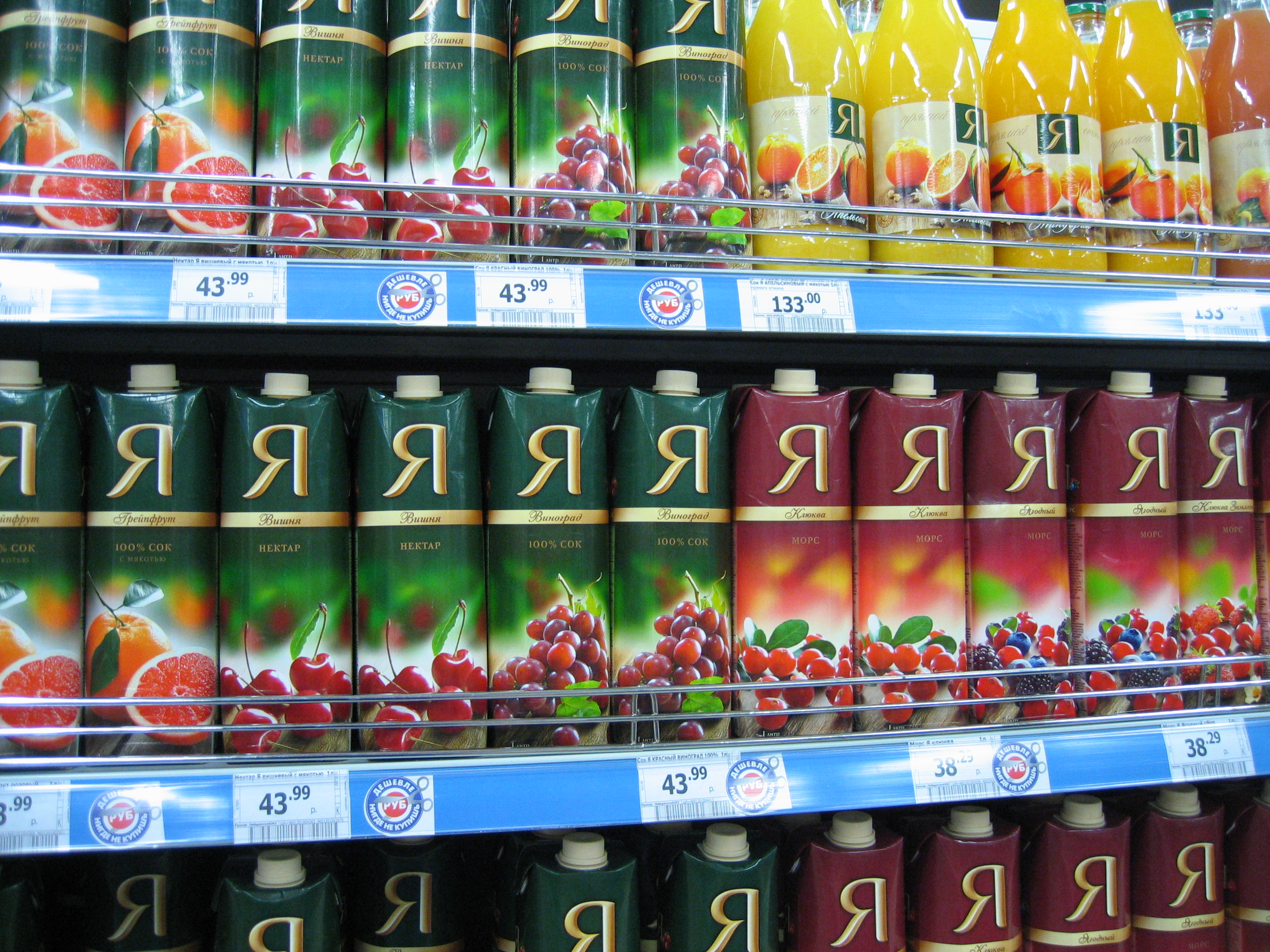 By early Tuesday afternoon, rescue workers cleared debris from the factory floor. They also assessed the stability of the remaining structure ensuring there would be no further sugary flooding. The two injured employees, who got trapped on a 125-foot-tall gantry during the roof collapse, were reported in stable condition.

Local authorities began monitoring pollution levels in the River Don. After all, few rivers have absorbed quite that much juice in a 24-hour window. Although no negative impacts were immediately reported, environmentalists will continue to monitor ecological impacts from the bizarre disaster for years to come.

PepsiCo acquired a 75.53 percent share in Lebedyansky in 2008 for $1.4 billion. After the 2017 deluge, they released an official apology to residents of Lebedyan offering to pay for repairs and damages, but PepsiCo also argued that the level of flooding wasn’t as dramatic as reported by the media. That said, videos from people left to navigate the tropical-fruit-juice-filled roadways paint a different picture.

In the past, Russian President Vladimir Putin has cast a skeptical eye on many American companies wishing to do business in Russia, especially those seeking a sales boost alone. But he has looked more favorably on companies like PepsiCo who invest in hard assets and contribute to local communities. Despite the gargantuan flood of sweet liquid, PepsiCo’s success in Russia hasn’t soured, though the same can’t be said for all of the juices that doused Lebedyan.

Next post The Man Who Ate An Airplane Piece By Piece