Let’s Hang out with Terrible Tommy at the Gallows

Tommy was raised in a life of crime. 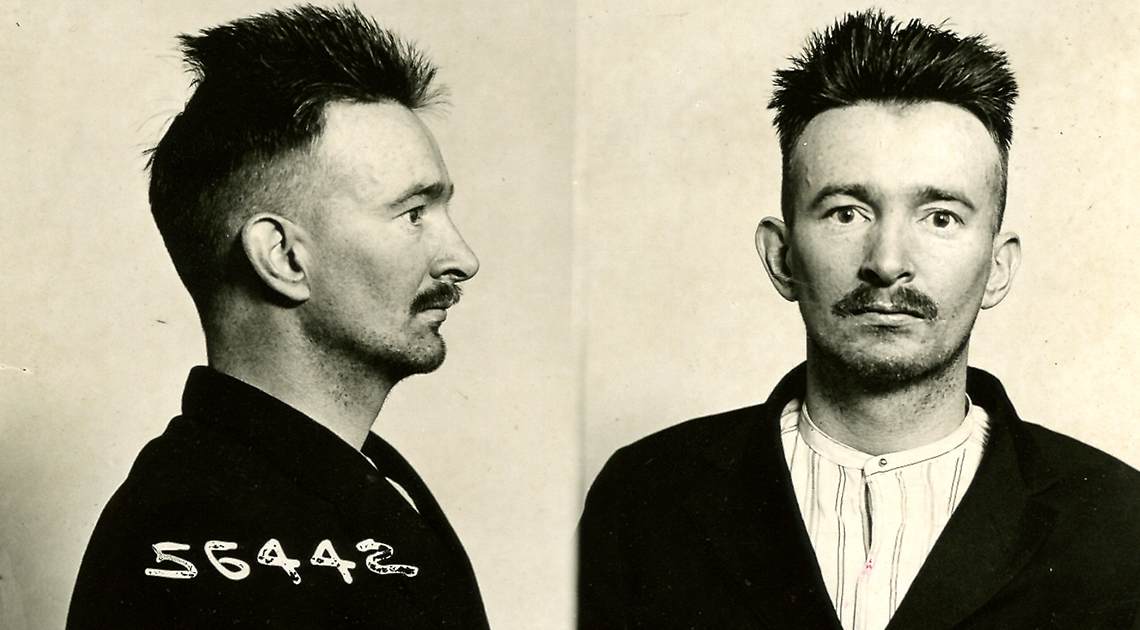 The Story of Terrible Tommy

Believe it or not, we own Terrible Tommy’s wooden gallows. Well,  they’re not his exactly, but rather the method in which Tommy was going to be hanged for his horrendous crimes.

Who is Terrible Tommy?

Thomas O’Connor, better known as “Terrible Tommy,” was raised in a life of crime. Born in Ireland in 1890, Tommy and his family moved to Chicago when he was just two-years-old. He first became a recognized gangster when he murdered a retired police officer and a childhood friend. He was initially let go due to shady circumstances in court, but eventually the police thought they had enough to arrest him. The police surrounded his home, but Terrible Tommy shot his way out and went on the run, killing officer Patrick O’Neill in the process. 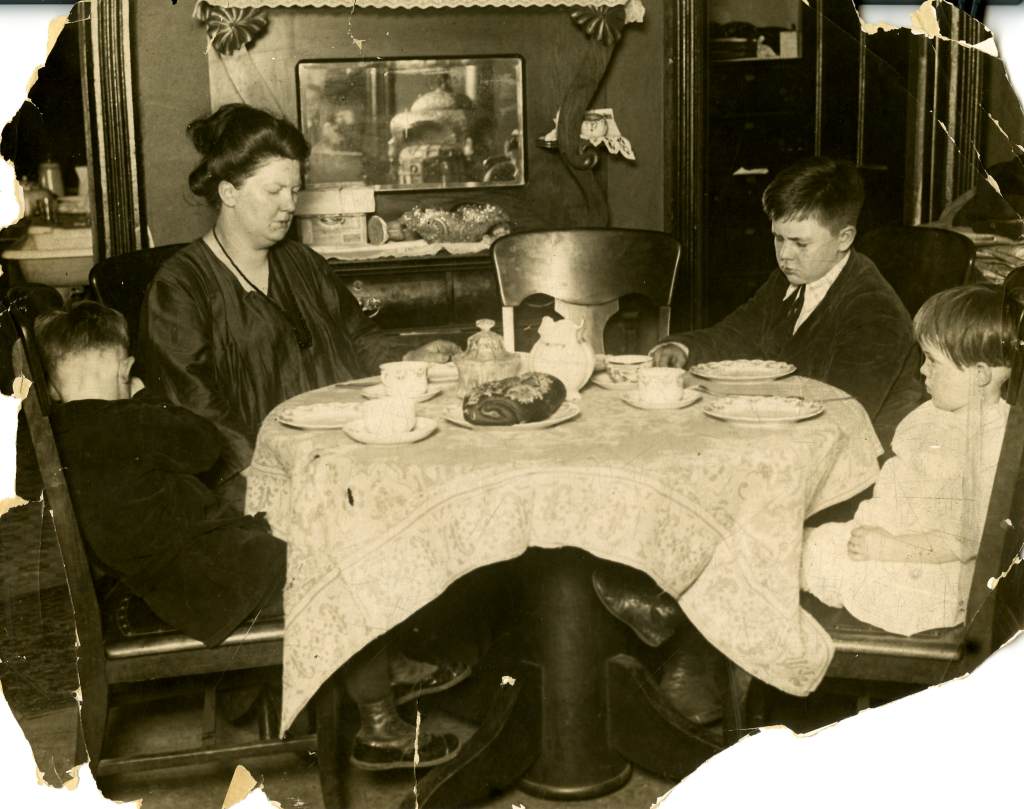 Four months later, he was apprehended and sentenced to death by hanging. His sentence was scheduled for December 15, 1921. However, on December 11th, Tommy escaped prison, never to be seen again.

Terrible Tommy was the last person sentenced to hanging in the city of Chicago. The gallows should have been decommissioned, but since Tommy had been sentenced to die on it, the gallows were left up in hopes that he would be found and his sentence could be carried out.

We bought the gallows a few years after Chicago gave up on catching Terrible Tommy. We also obtained some incredible personal artifacts, including the broken pocket watch of Patrick O’Neill, the officer Tommy murdered. 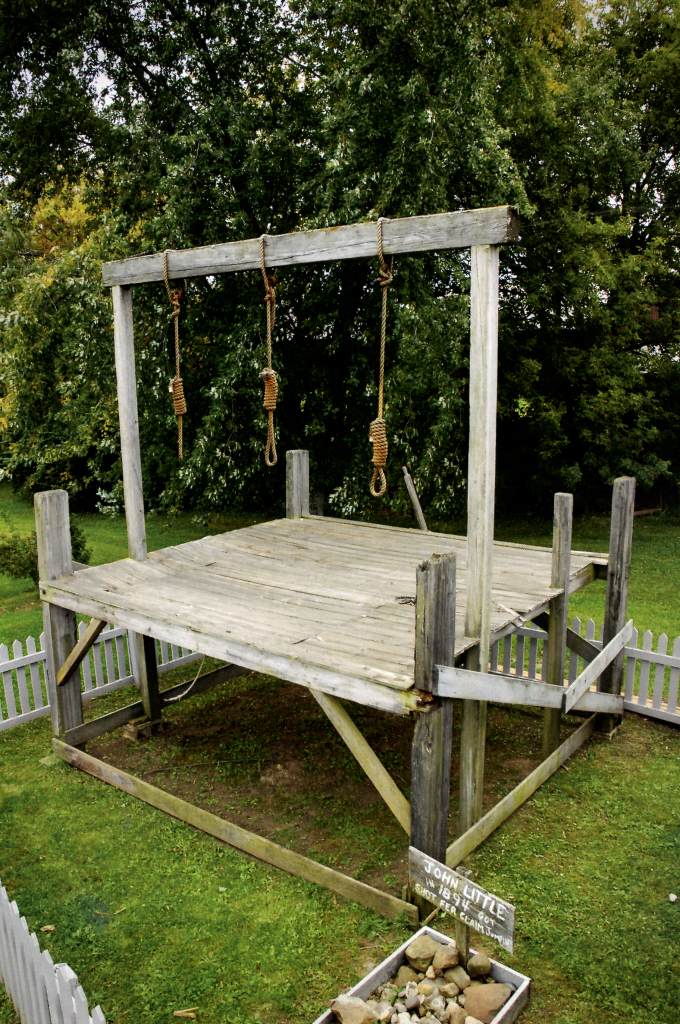 Mysteries at the Museum

Want to learn more Terrible Tommy? Well, make sure to tune in Thursday, July, 06 at 9:00 p.m. ET/PT on Travel Channel’s Mysteries at the Museum for an exclusive viewing of the gallows and interview with our Lead Researcher, Sabrina Sieck!

Next post 4 Hot Dogs Celebrating Freedom in the Kitchen