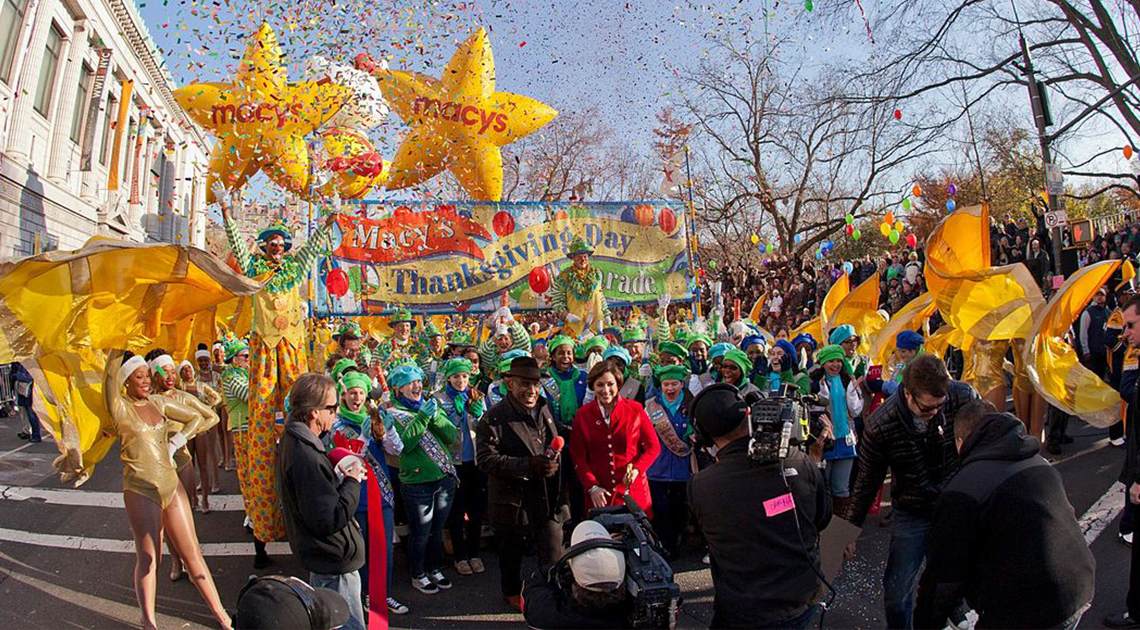 It began in 1924 when Macy’s employees came together to celebrate the Christmas holiday. In recent years, it’s ballooned into something gargantuan. In 2020, the parade was a televised-only event: the first-ever pandemic parade. But this season, the Thanksgiving Day tradition we all know and love is back in full swing: watching the Macy’s Thanksgiving Day Parade.

Whether it’s for the floats, the music, or the 1,000 clowns, Americans find the parade truly fascinating. But just what goes into producing the seasonal spectacle lining the streets of New York City?

Some crazy parade numbers to feast on this Thanksgiving Day: 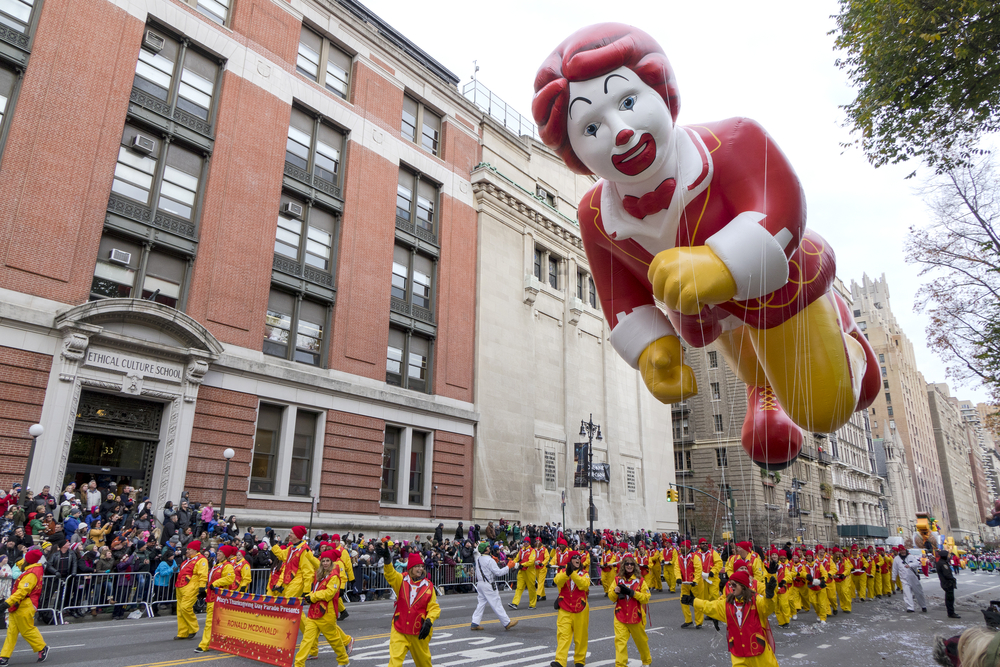 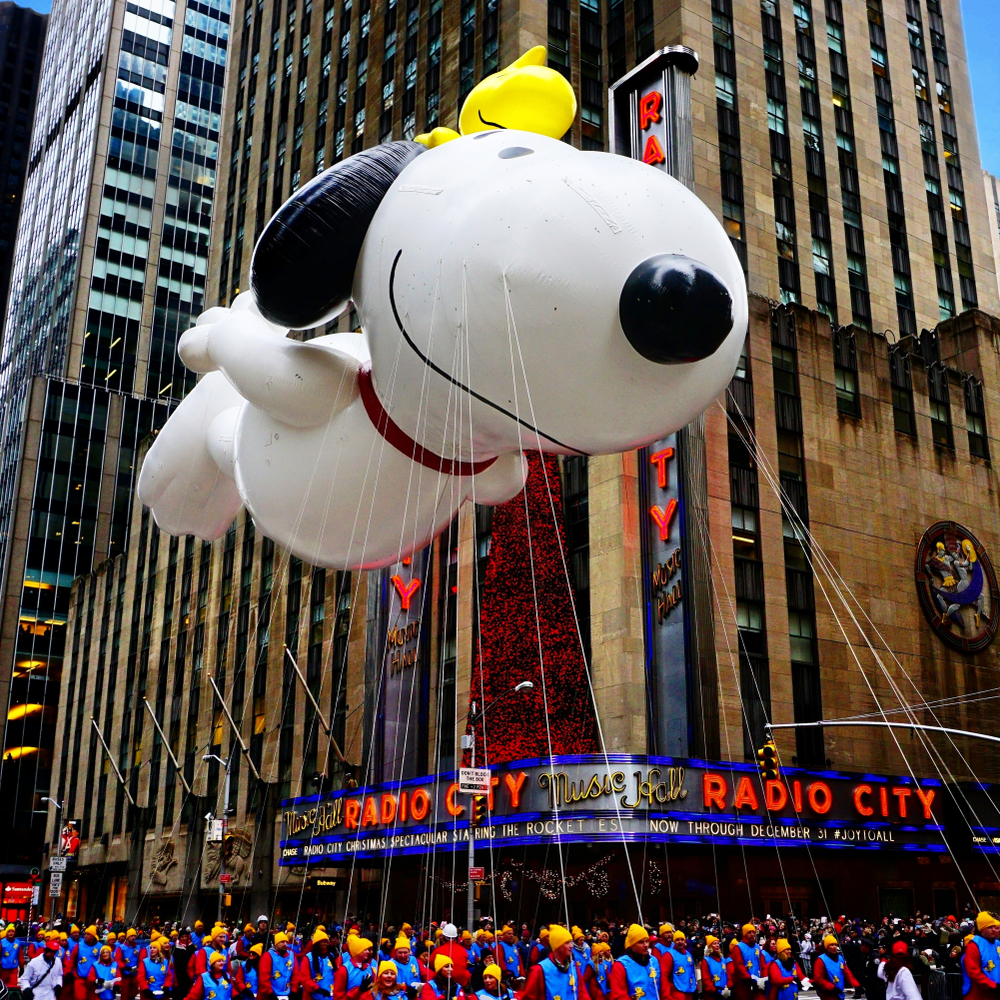 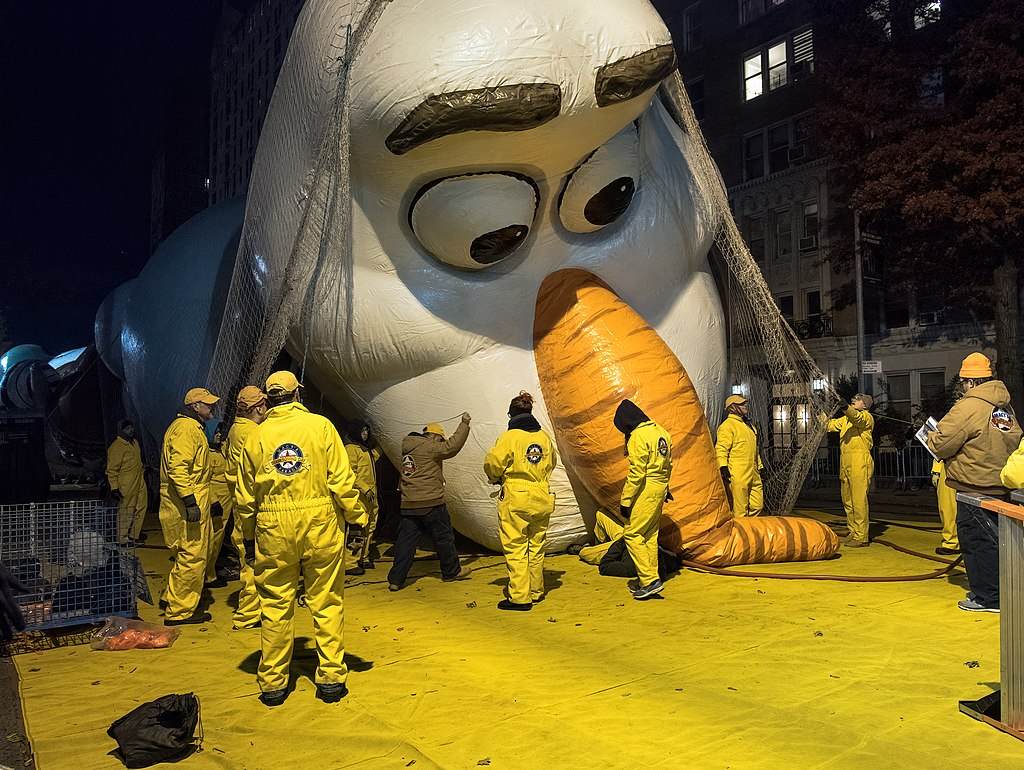 Olaf the Snowman 2018 Thanksgiving Day Parade balloon inflation. Takes place the day before the parade on 77th and 81st streets on either side of the American Museum of Natural History. || CC: Rhododendrites via Wikimedia Commons 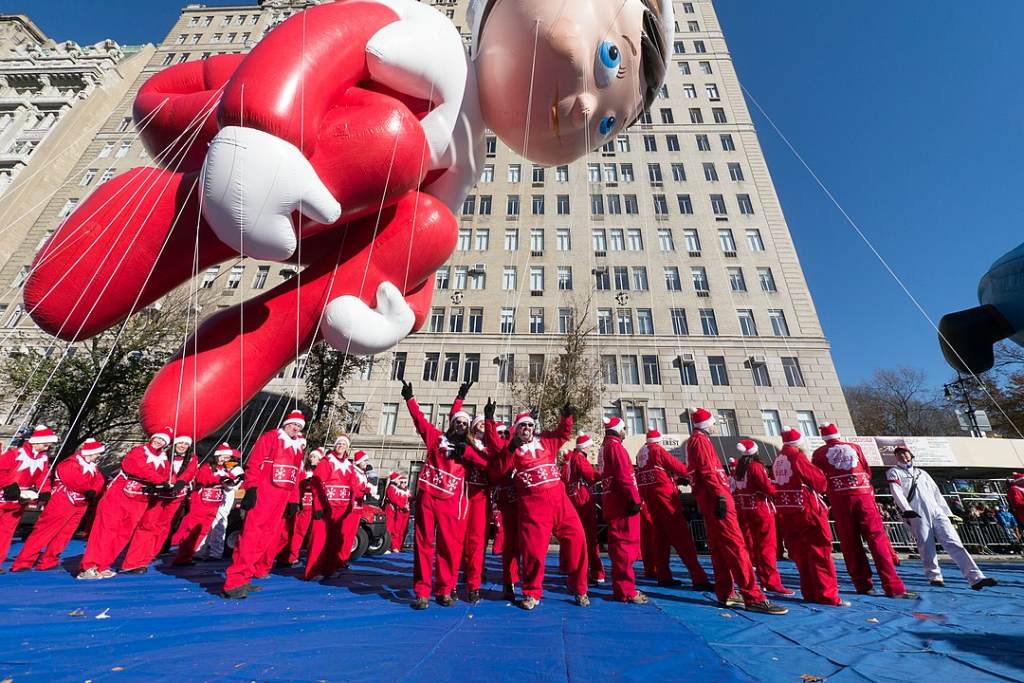