New Zealand Goes Batty For Bird Of The Year 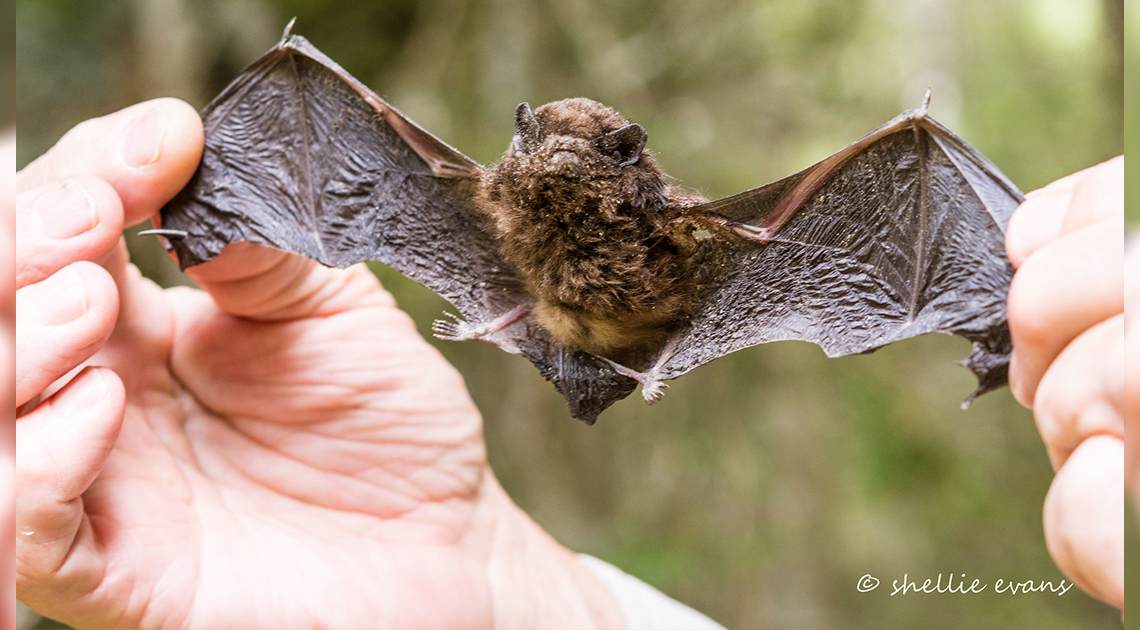 A New Zealand charity ruffled a few feathers this week after announcing the winner of their Bird of the Year award wasn’t a bird at all, but rather a long-tailed bat!

Each year, Forest & Bird hosts a two-week-long Bird of the Year competition, giving Kiwis the chance to rank their favorite fowls from New Zealand’s 200 species in an effort to raise conservational awareness.

Bird competitions in New Zealand are a political affair with the campaign run using the same method as the country’s electoral system. As such, the event has a sordid history of dealing with voter fraud, database breaches, and even accusations of Russian interference. Just last year, a hacker gave a little spotted kiwi over 1,500 fake votes, disqualifying it from the competition!

Though this year’s winner was clear of any nefarious tactics, it did have some avian-enthusiasts batting an eye when the first-ever non-bird contender flew home with the prize.

One of the country’s two native land mammals, the pekapeka-tou-roa, or long-tailed bat, was included in the list of contestants as a way to raise awareness for the critically endangered species. Still, it was 7,031 online votes that helped it become the cream of the flock.

The win was a shutout with last year’s winner and second-place recipient, the kakapo, receiving 4,072 of the history-making 56,733 total votes.

Part of the long-tailed bat’s success in the competition may stem from the sheer excitement of seeing the fluffy thumb-length creature, since humans rarely see them flitting around the forest at 35 miles per hour.

#BREAKING The bat has it! @Forest_and_Bird has just announced on the show the pekapeka-tou-roa has won Bird of the Year.

The long-tailed bat beat fellow frontrunners the kākāpō, titipounamu, kea and toroa to be Bird of the Year’s first mammalian winner. pic.twitter.com/Fxtb9UARId

“Kiwis love their native bat,” said Bird of the Year spokeswoman Laura Keown. “A vote for bats is also a vote for predator control, habitat restoration, and climate action to protect our bats and their feathered neighbors!”

New Zealand’s two relatively unknown bat species face many of the same threats as more popular creatures, including the competition’s 2009 winner, the kiwi. Climate change, habitat destruction, cats, and rats all put the chiropterans at risk as their population declines at a rate of 5% each year.

Habitat preservation is a critical step in helping the species survive, as once bats have lost their homes, it’s unlikely that they’ll return.

Not Everybody Approved of the Bat and Switch

The awareness efforts were definitely a success. Still, not all were thrilled by their victory, with some social media warriors taking to the internet to rant about what they believe was a stolen election.

In this battle for avian democracy, we tend to lean toward the views of optimistic Twitter-users, who reveled in seeing an underdog thrive, with Twitter user Bryan C. Clark remarking, “If pekapeka tou roa can win Bird of the Year despite not being a bird then you can ask out your crush, anything is possible.”

Next post 1,000-Year-Old Remains Uncovered In Peru, Including Child Sacrifices