Butch Baker began the chain more than 40 years ago and even had to reinforce his floor to support its weight! Now, the behemoth has a new home at Ripley's!

In an unsuspecting town in rural North Carolina, an astonishing feat was accomplished — a paper chain reaching nearly 25 miles in length and heavy enough to need floor reinforcement. Butch Baker, the man behind this absolutely monstrous undertaking, worked on the crafty creation over the course of 40 years!

Now, the monumental creation has found a new home at Ripley’s Believe It or Not!

Are You Yanking My Chain?

Four Oaks is a small town in Johnston County, North Carolina, and is home to 82-year-old Butch Baker. Butch has lived a relatively quiet life spending most of his days working in automotive repair. It’s in his free time that Butch has been able to create something extraordinary!

It all began on a snowy day in 1979, when Butch began cutting and folding small pieces of paper into a chain to pass the time while he watched television. The process was so easy to do that he began adding to the chain every day after work.

That singular snow day led Butch to begin a process that he would continue as a pastime for over 40 years! 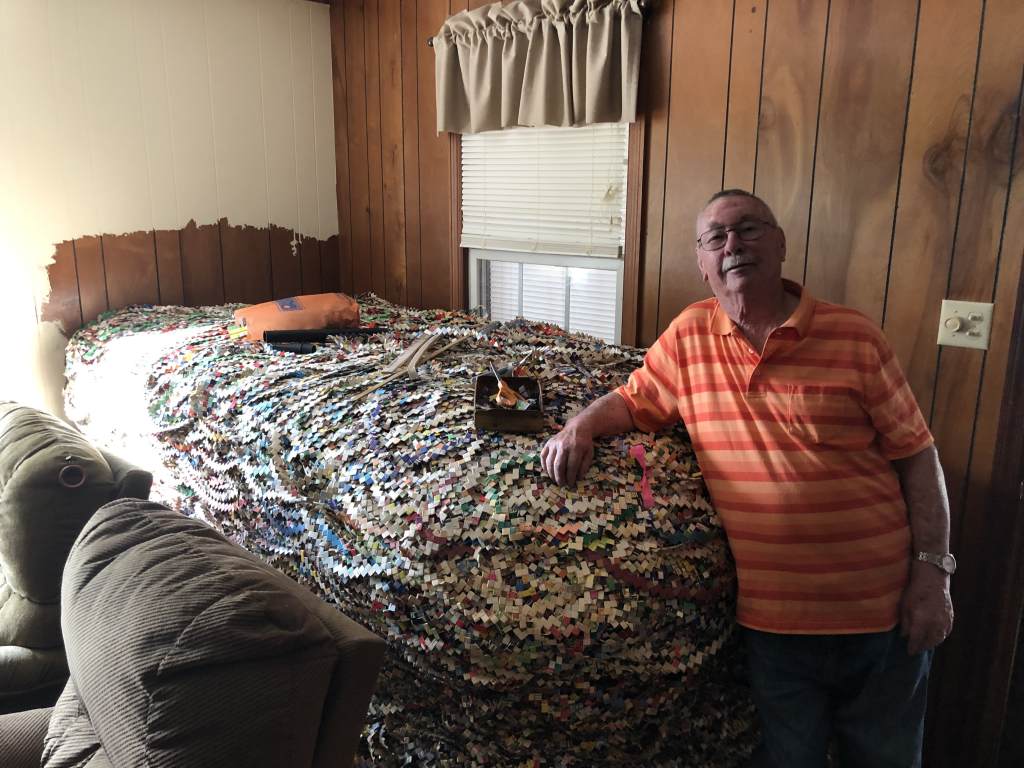 It didn’t take much time for the chain to grow substantially. Before long, the chain stretched down the hallway and out the door. Butch decided to form his work into a ball that would sit in the corner of his living room, right next to the easy chair he sat in daily to build the monumental construction!

Over the years, Butch’s contributions to his paper chain became so consistent and sizable that he began taking trips to find brochures, cigar boxes, greeting cards, and more to cut and use for their sturdy paper. Coincidentally, some of those brochures are from Ripley’s Believe It or Not! attractions! 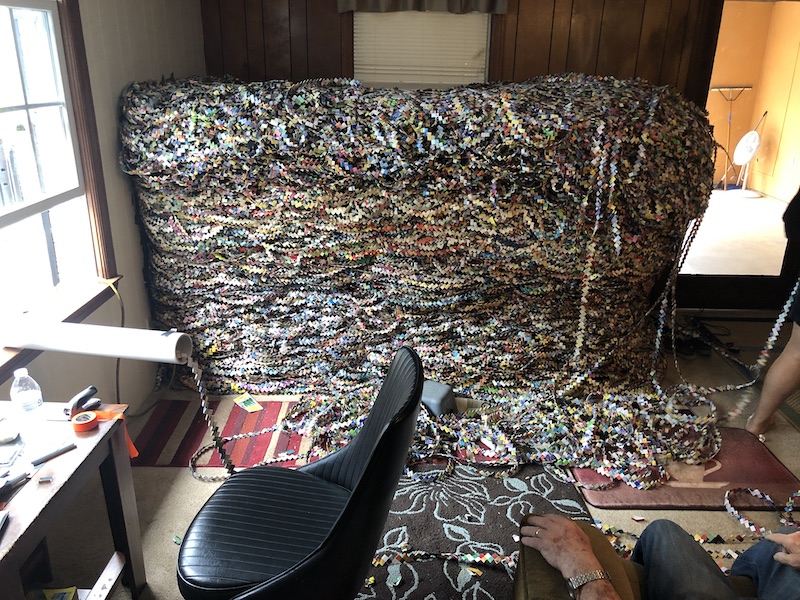 After four decades of growth, the paper chain measured about 25 miles long and was so heavy that it damaged the floor at Butch’s house. Believe It or Not!, Butch had to reinforce the flooring of his living room to support the massive size of the paper chain!

The Ripley’s team connected with Butch in 2019, and he agreed to add his paper chain to the Ripley’s collection. The process of obtaining the chain and breaking it down so it could be transported to the Ripley’s Warehouse in Orlando, Florida, took over 100 hours of labor! 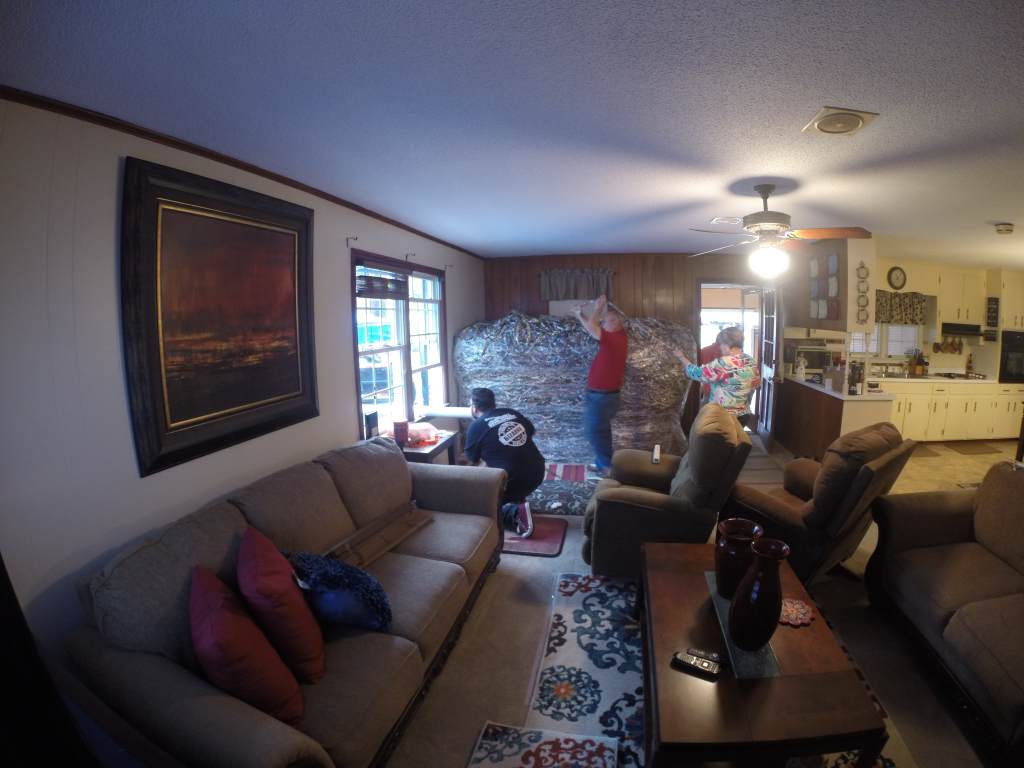 The Ripley’s team hard at work breaking down the chain.

The Ripley’s team devised a method of wrapping the chain in large spools by feeding it out of Butch’s living room window. The spools were then loaded onto a truck for smooth transportation back to the Warehouse.

Although Butch was sad to see his work go, he was proud that his chain would live on as an unbelievable exhibit at Ripley’s Believe It or Not! Butch can rest assured that his astonishing paper chain will be admired by people all over the world.

Next post University of Michigan Professors Pee-cycle for Peonies