The largest oosik ever recovered was four feet long.

Sitting in the icy wastes of the Arctic for tens of thousands of years, a mysterious object is found by an Inuit hunter. The strange item is long and hard. It doesn’t melt like an icicle and has considerable weight. The hunter polishes the strange object into a weapon, a blunt club which he uses to silence struggling seals he needs for food and warmth. The object is an oosik, and it was once the penile bone of a walrus. 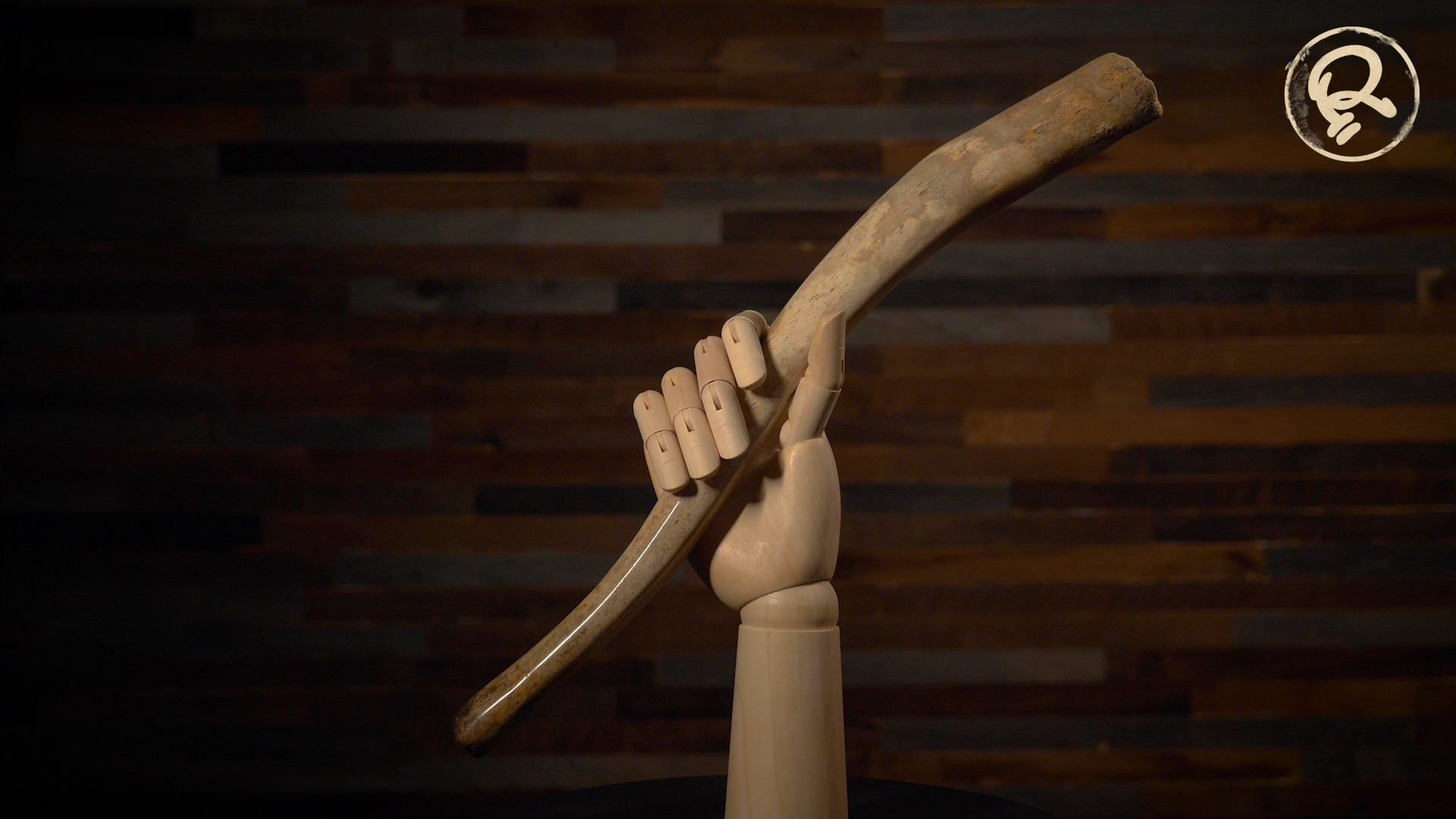 Penile bones are found in many mammals in the animal kingdom. Known as a baculum, the rigid structure is found within the male reproductive organs of many primates, rodents, bats, dogs, bears, seals, and walruses. Scientists aren’t certain what purpose the baculum serves, but hypothesize that the bone allows some males to mate more competitively by enabling them to copulate for long periods at a time.

Flippered marine animals have lived in the Arctic for over 20 million years, becoming the dominant predatory mammals alongside polar bears and man. Known for their giant bodies weighing up to 5,000 pounds and stretching 16 feet in length, modern walruses remain one of the biggest predators in cold waters. Both male and female walruses have long tusks which they use to fight, dig for food, and cut through sheets of ice. While they have been heavily hunted in more modern times for their tusks, conservation laws have long put a stop to the trade, what has remained, however, is a fascination with their penile bones. 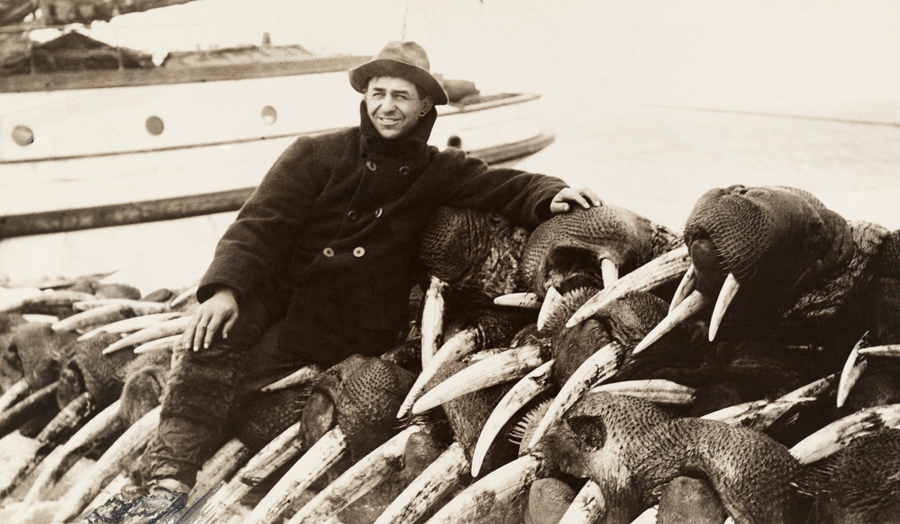 It is true that Inuit hunters have found millennias-old oosiks frozen in ice and turned the fossilized bones into clubs and knife handles. While many people may want to emulate the walrus’s blubbery fury with a tusk, others have decided they see more power in the symbol of a walruses masculinity. Besides weapons, oosiks have been fashioned into jewelry, fertility elixirs, or even plainly displayed as curios or trophies.

The largest oosik ever recovered measured four-and-a-half feet long, belonging to a long-extinct walrus of gigantic proportions. Found by Russian fossil hunters combing defrosting permafrost for wooly mammoth remains, the four-foot oosik was so well preserved that bits of skin remained intact. The team first mistook the object’s size and thought it must be a mammoth tusk, but a fossil dealer preparing to clean the oosik luckily realized what it was before damaging the specimen. Dated to be around 10,000 years old, with preserved skin, the rare find was eventually acquired by Ripley’s Believe it or Not! for $8,000. It’s currently on display at the Ripley’s Odditorium in San Francisco. 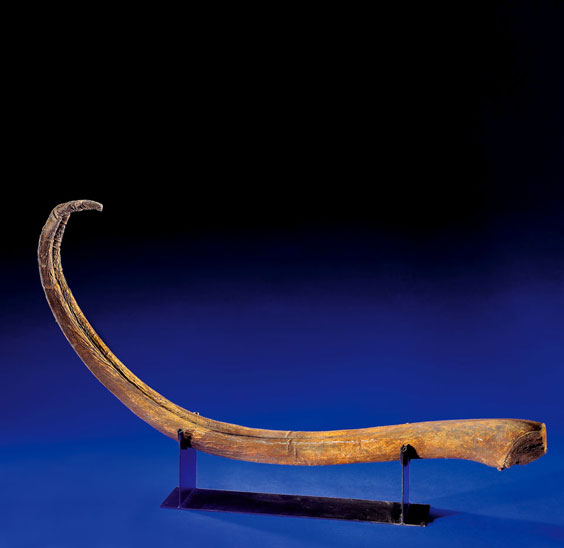 Previous post Journeys to Every Country in the World: Part 1 – Cassie De Pecol