Pilots were startled by a sudden alarm that the cargo hold was on fire. 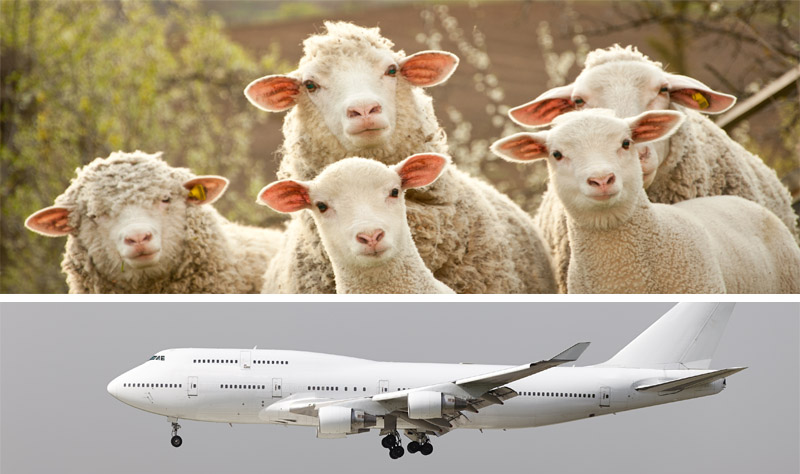 A  plane traveling from Australia to Malaysia had to make an emergency landing because the 2,186 sheep in their cargo bay farted too much.

Pilots were startled by a sudden alarm that the cargo hold was on fire. The smoke identification went off and the plane was grounded for 2.5 hours while flight officials investigated.

They were unable to find any indication of fire, heat, or smoke. 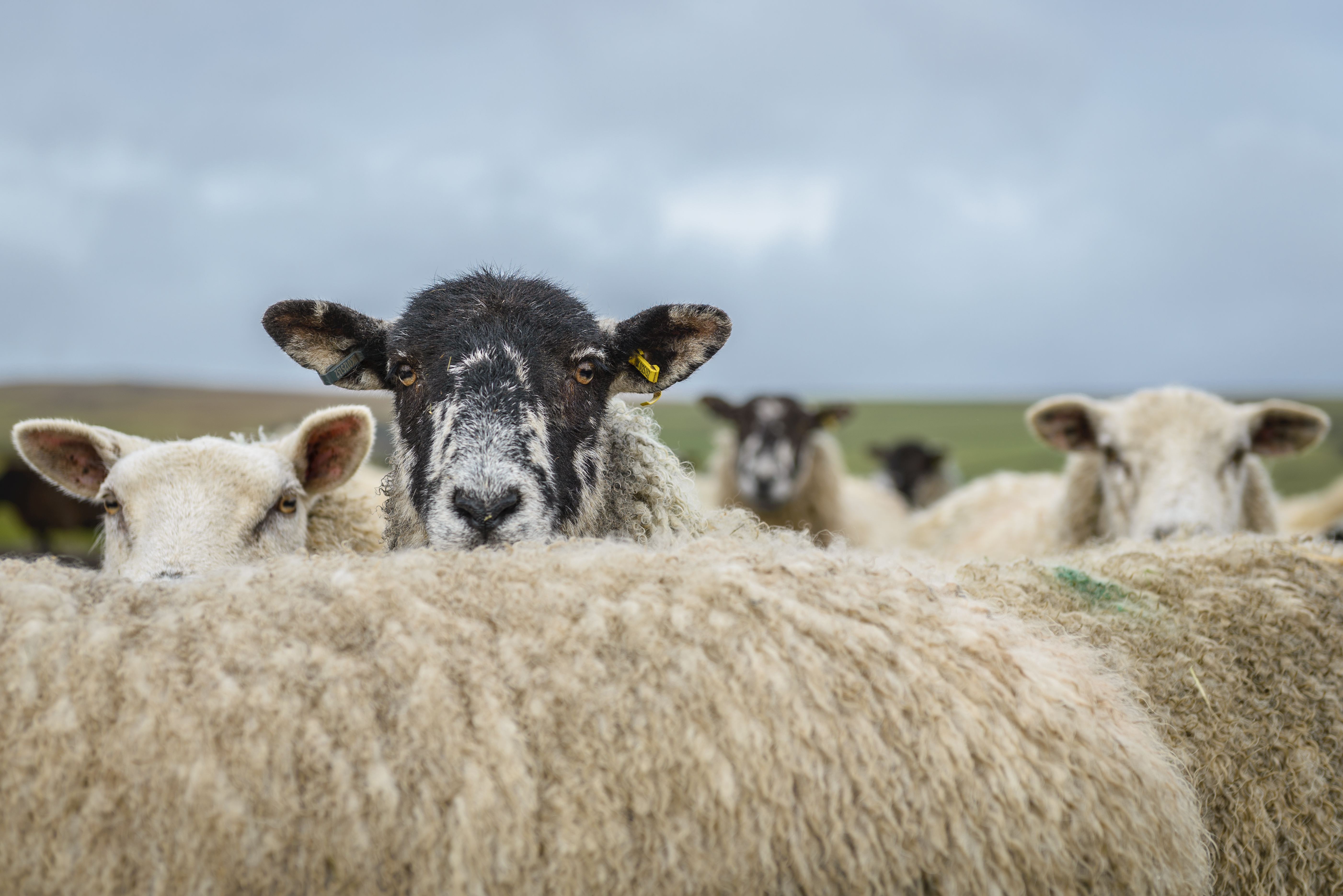 Officials concluded the the fumes of the manure and the sheep passing gas set off the alarm.

After being cleared of sheep gas, the plane took back to the skies to finish delivering the sheep to their new homes. 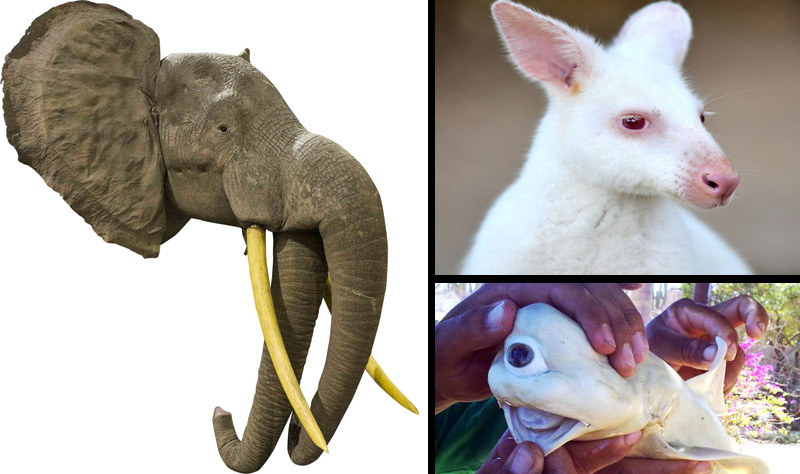 Next post Seattle's Iconic Gum Wall To Be Cleaned