The project hopes they will play "Africa" for Africa eternally. 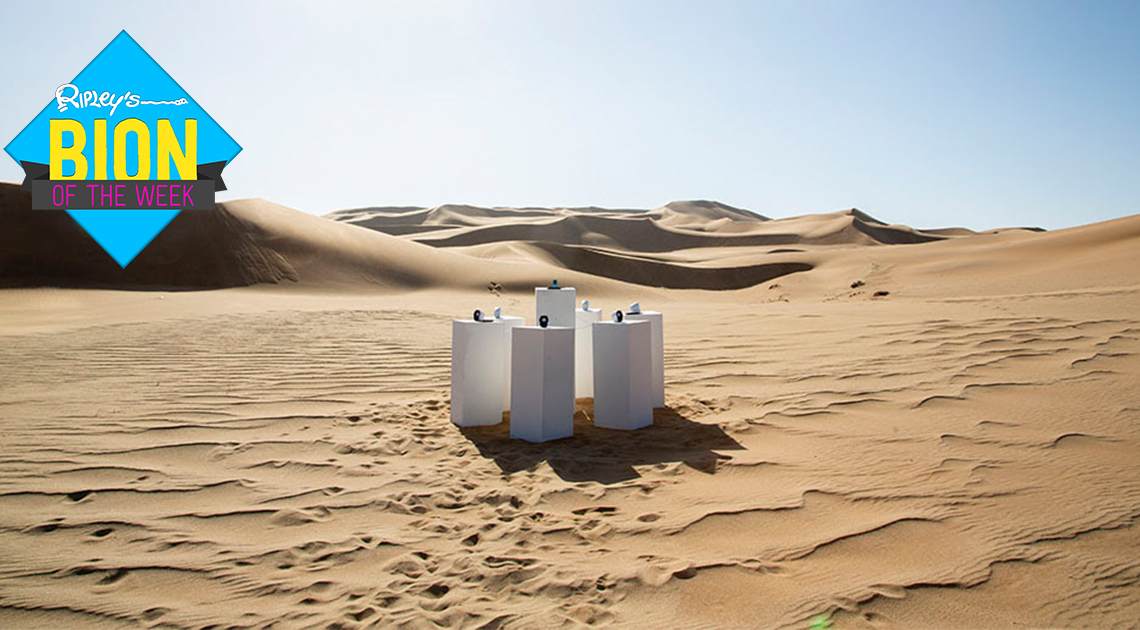 [January 13-9th, 2019] Squirrels attack a nuclear base, the North Pole goes missing, Africa eternal, and the rest of the week’s weird news from Ripley’s Believe It or Not!

An art installation in Africa will play Toto’s “Africa” on loop, powered by the sun. The brainchild of Namibian-German artist Max Siedentopf, he wants this performance of “Africa” to “play for all eternity” in the 55-million-year-old Namib Desert

Malmstrom Air Force base in western Montana houses 150 intercontinental ballistic missiles equipped with nuclear warheads. Needless to say, safety is paramount to the facility. A group of ground squirrels, however, is proving to be too much. The critters have set off alarms and burrowed through steel barriers throughout the 23,000-square-mile facility. 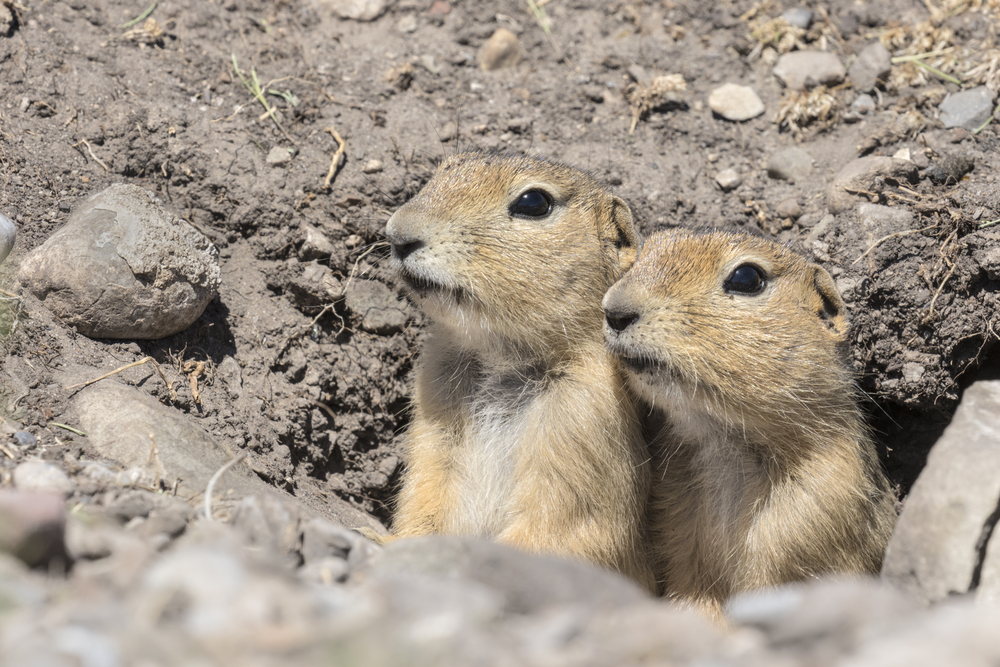 A photo taken in 2015 by Shutterstock photographer Sergei Platonov is the most liked photo on Instagram ever. Posted on January 4, 2019, by @world_record_egg, the account made only one post with the plea that people help it take the top spot from Kylie Jenner. The egg sits with over 47 million likes now, beating out the media mogul by over double. 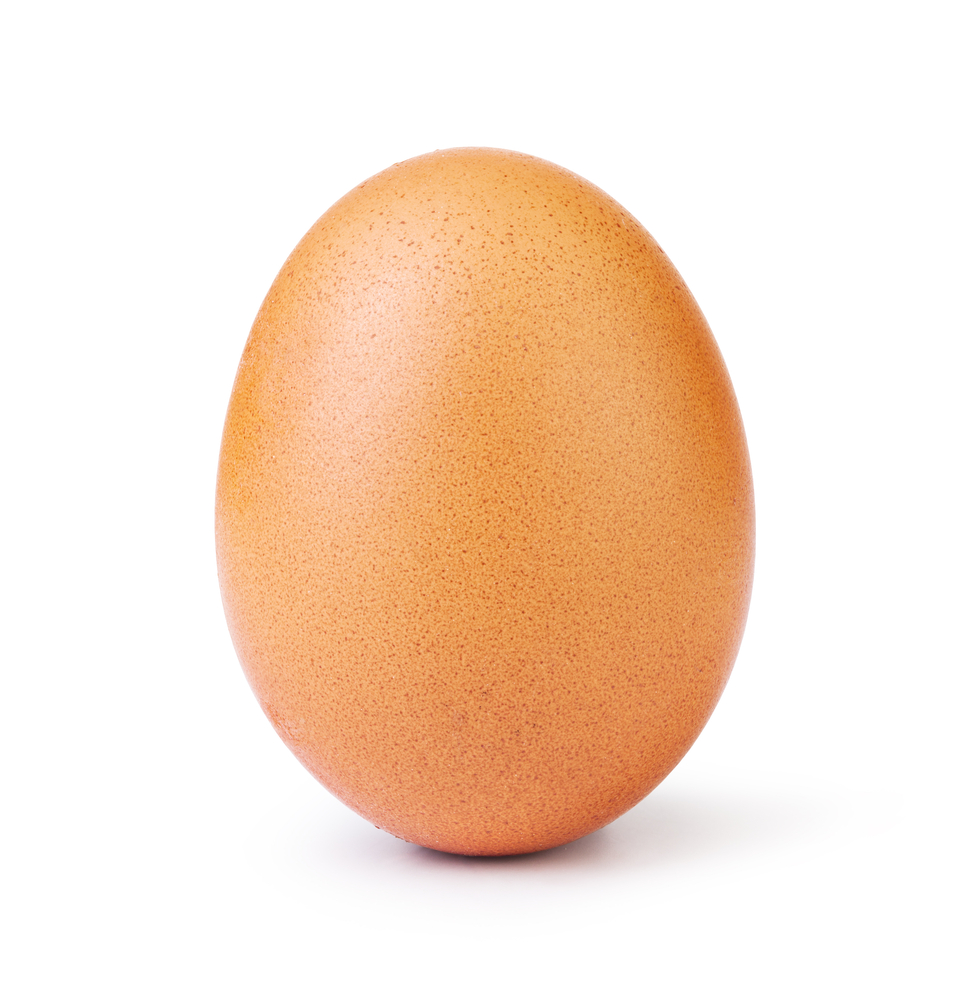 While the geographic North Pole’s location is fixed to wear the Earth spins on its axis, Magnetic North can move around as iron in the Earth’s core flows. Officially, the standard for Magnetic North’s location was set to change on January 15, 2019, but the US government shutdown has meant the location has gone unreleased. Now, the legal location for Magnetic North is in limbo, despite everyone with a compass knowing how to get there. 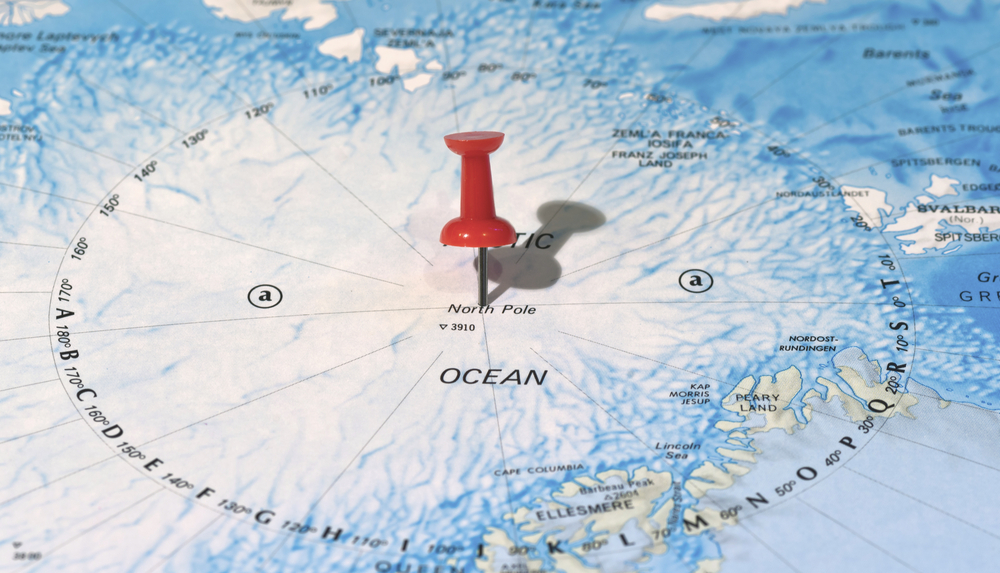 A mysterious and mesmerizing disc of ice appeared in Prescumpscot River in Westbrook, Maine. The monolithic object’s unique appearance attracted so much attention that some people suggested it had been made by aliens. Ice discs, however, are a common occurrence. Formed by ice melting in a slow-moving river, the Prescumscot disc is unusually large. Stretching 300 feet across and moving counterclockwise, crowds seem entranced by the object, and birds are even enjoying riding this natural carousel!

Next post Surviving The Most Extreme Brushes With Death