Voodoo Dolls of Your Boss Could Improve Productivity

Would you make a voodoo doll of your boss? 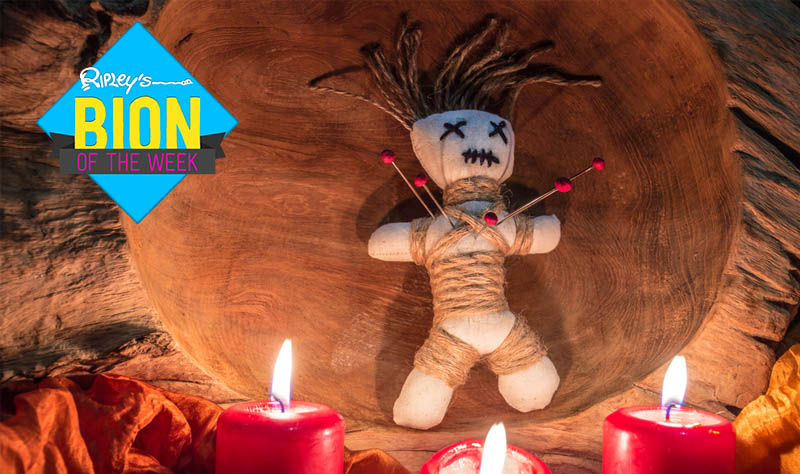 [March 4th-10th, 2018] This week a woman finds a 131-year-old message in a bottle, a four-eared kitten finds a home, and voodoo dolls emerge as a workplace solution to stress relief.

A kitten with an unusual four ears has found its forever home in Australia. A cat fosterer and employee at the Feeling Animal Welfare Society decided to take Frankie—short for Frankenstein—home permanently. The poor kitty was found with a severe eye infection but is now receiving proper care.

Frankie the ex shelter cat owes his life to the people who donate to his unfunded shelter. There is another shelter kitten who is in desperate need of life saving surgery, at an American shelter who don’t have the funds to perform the tricky surgery. Frankie’s goal in having an IG is to educate, help and bring awareness to thr plight of shelter animals around the world. If you think you might be able to help Bobkitten, please follow this link. https://www.gofundme.com/bobkitten-needs-a-surgery #helpshelterpets #gofundme #rescue #kittensinneed

England, well known for its love of cheese, held the Big Cheese Festival this past weekend. The festival featured local bands and “cheesy DJs,” but committed a grievous sin. They ran out of cheese. Especially upsetting after we cleared cheese from causing nightmares just days before.

While Amazon Alexa users like to start their morning with a flash briefing, like Ripley’s Weird Minute, they apparently don’t like when the chatbot decides to laugh at them with a creepy unprovoked giggle. Some users didn’t realize the ominous laughter was coming from the smart speaker, fearing home invasion or haunting. Amazon claims it’s a bug and is working to de-chuckle Alexa. 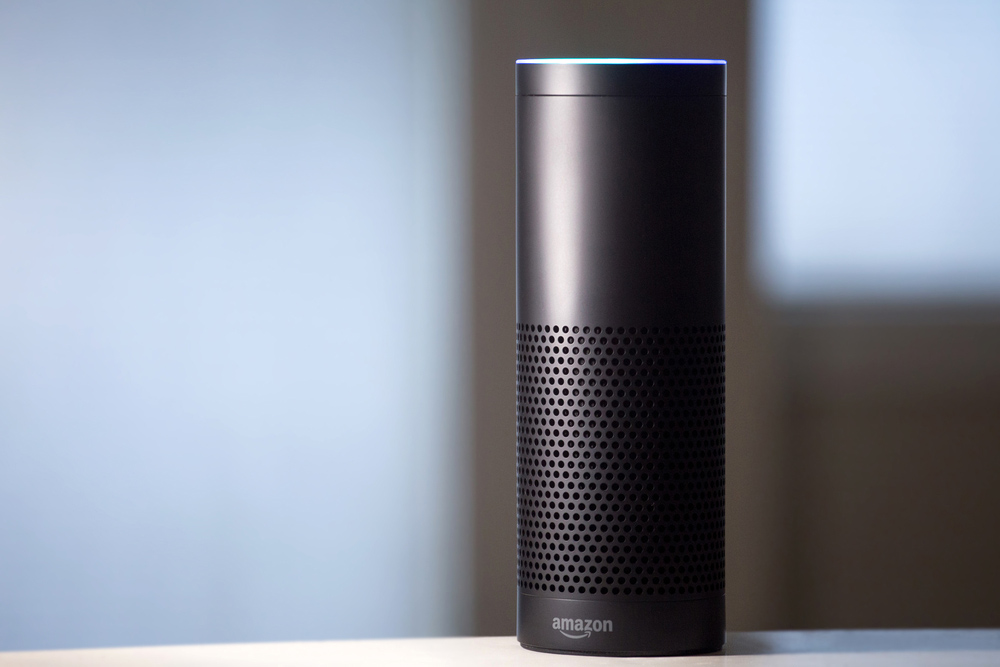 Oldest Message In a Bottle Found

On June 12, 1886, a German ship cut through the waves of the Indian Ocean. The captain of the ship decided to chuck a gin bottle into the sea, with a note containing the date and ship’s coordinates. An Australian woman walking on the beach 131 years later found the note and bottle. Believe it or not, the bottle wasn’t just a flight of fancy but was part of a German study of ocean currents.

According to a study conducted by Wilfrid Laurier University, workers punishing voodoo dolls of their bosses can help relieve stress and improve the quality of their work. A group of 229 workers were encouraged to create effigies of their bosses and stick the dolls with pins, burn them with candles, and pinch them with pliers. Participants reported an increase in their sense of justice in the workplace after engaging in “symbolic retaliation.” 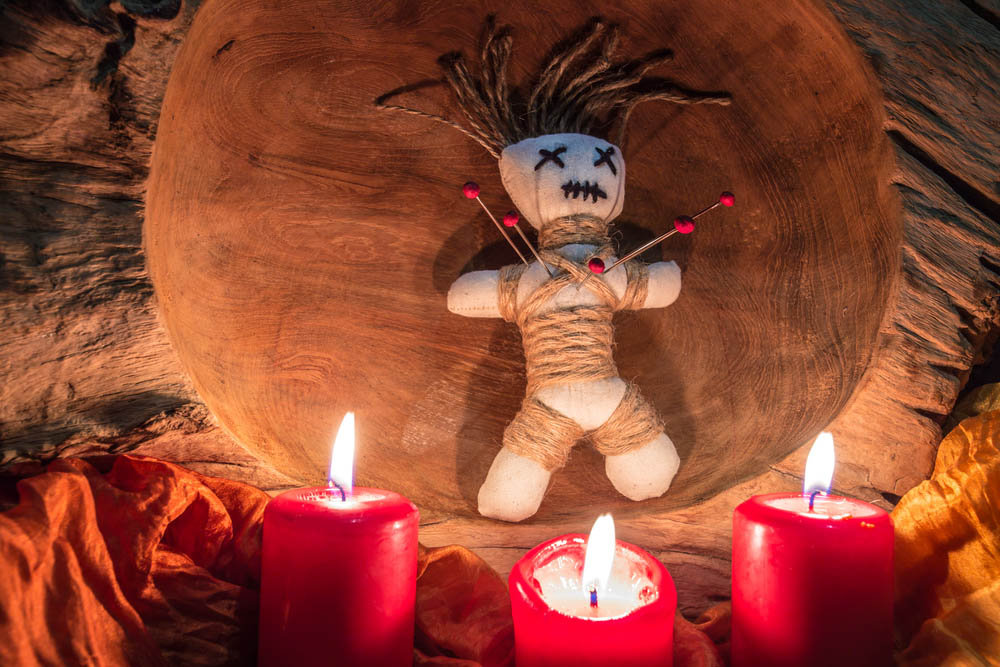 Next post Curious Creatures Crawl on over to Ripley's Aquarium of Canada!

Previous post Mermaid Sightings Throughout History Leave Us Wondering If We Believe It or Not!