No word on if leaving a speaker on in your fridge will make those processed slices taste any better, though. 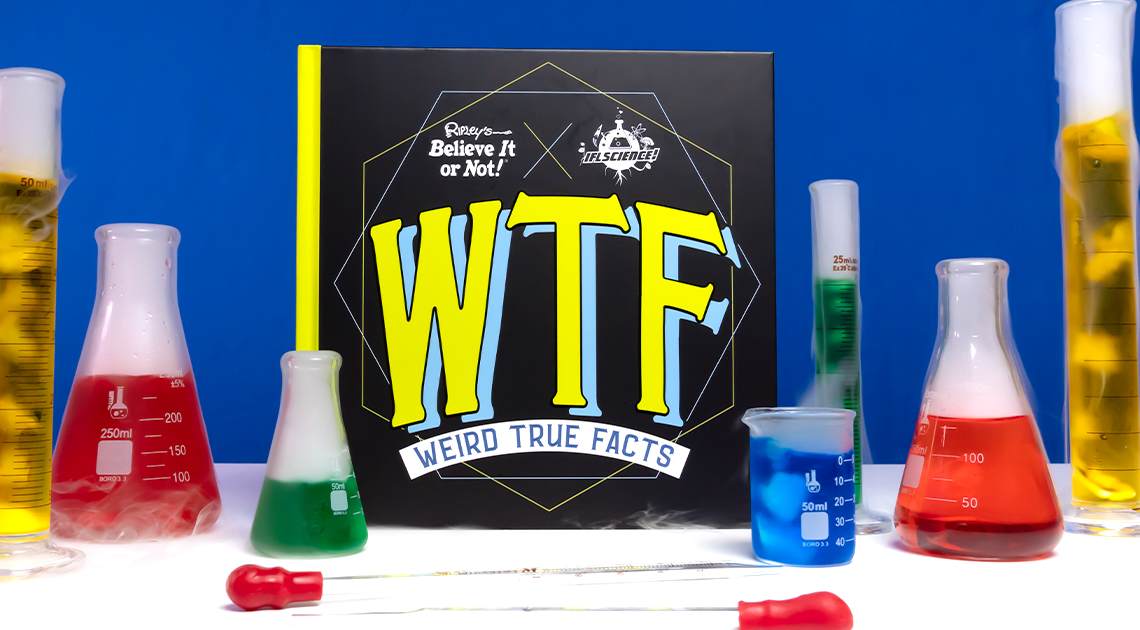 Science frequently teeters on the edge of the unbelievable, often leaving people—even scientists—thinking, “What the…?” Weird True Facts by Ripley’s Believe It or Not! and IFL Science is a collaboration of two amazing brands to create one unbelievable book and help you answer that expletive question!

From historical oddities to cutting‑edge technology and cosmic conundrums, the book’s 192 pages are filled with the strangest stories Ripley’s and IFL’s editors could find. Some of our favorite Weird True Facts you ask?

Stars Do Not Actually “Twinkle”

If you left the Earth’s atmosphere and looked at the stars, they wouldn’t twinkle. That’s because that signature shimmer isn’t a property of stars—it’s a property of our own atmosphere. 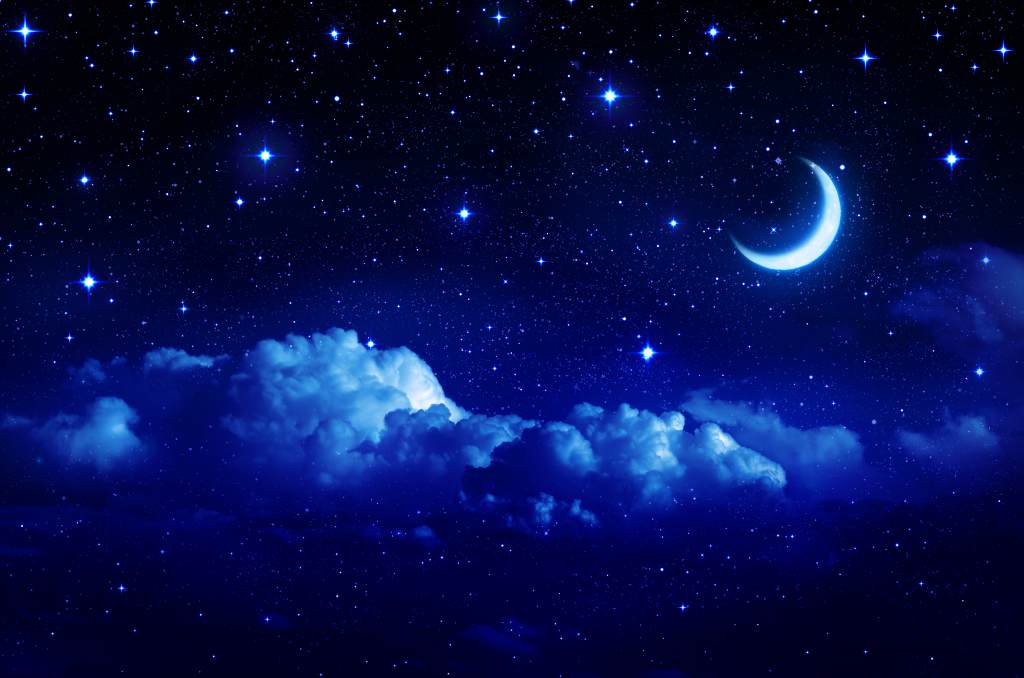 There’s even a technical term for it: astronomical scintillation. Our atmosphere is made up of several different layers, each with its own temperatures, densities, and other variables that cause the light from faraway stars to bend and refract. Planets don’t appear to twinkle from our point of view on Earth because they are much closer to us and appear larger, making the changes in light caused by our atmosphere not visible to the human eye.

Why You Can’t Stand Your Own Voice

When our voice is played back to us via a speaker, we are hearing air-conducted vibrations. A lot of what we hear when we speak is perceived in the same way as external noise, but we also pick up on vibrations that have come through our jawbone and skull. This is known as inertial bone conduction, which tends to “bring out” the lower-frequency vibrations, making your voice sound deeper and less squeaky than it actually is. 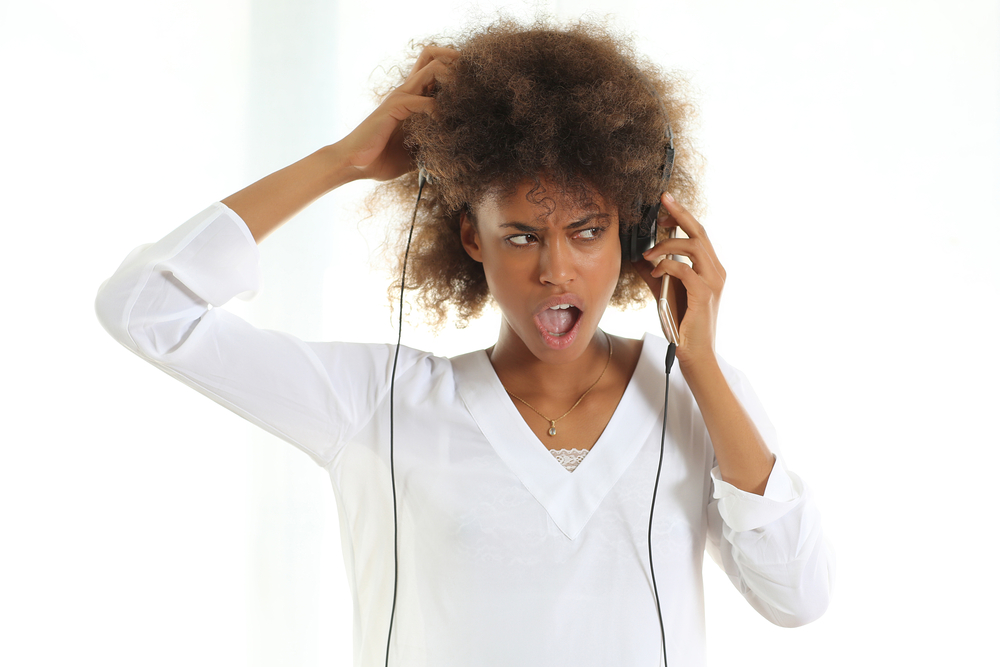 In all likelihood, the fact you don’t like the sound of it is simply because you are not used to it. Unfortunately, the depressing reality is that the awful noise you hear when you play back a recording of your voice is actually how your voice sounds to the 7.6 billion other humans on Earth. Sorry about that, folks.

According to researchers in Switzerland, not only does music affect the flavor of maturing cheeses, but hip hop produces the best.

Sound bonkers? Well, yes. But, also, not so fast. Sonochemistry is a real field of scientific exploration looking at the influences of sound waves and the effect of sound on solid bodies, using ultrasound to alter chemical reactions. And cheese is essentially a chemical reaction, so perhaps sound waves can have some kind of influence.

To test out this theory, researchers and a cheesemaker placed nine 22-lb (10-kg) Emmental cheese wheels in individual wooden crates in a cheese cellar, and each was played a different 24-hour loop of one song using a mini transducer that directed the sound waves directly into the cheese.

Six months later, the cheeses were analyzed by food technologists, followed by a blind taste test by a panel of culinary experts. The result? Hip-hop cheese topped them all in terms of fruitiness and was the strongest in smell and taste—with the panel also concluding that a clear difference could be discerned between the cheeses. No word on if leaving a speaker on in your fridge will make those processed slices taste any better, though. 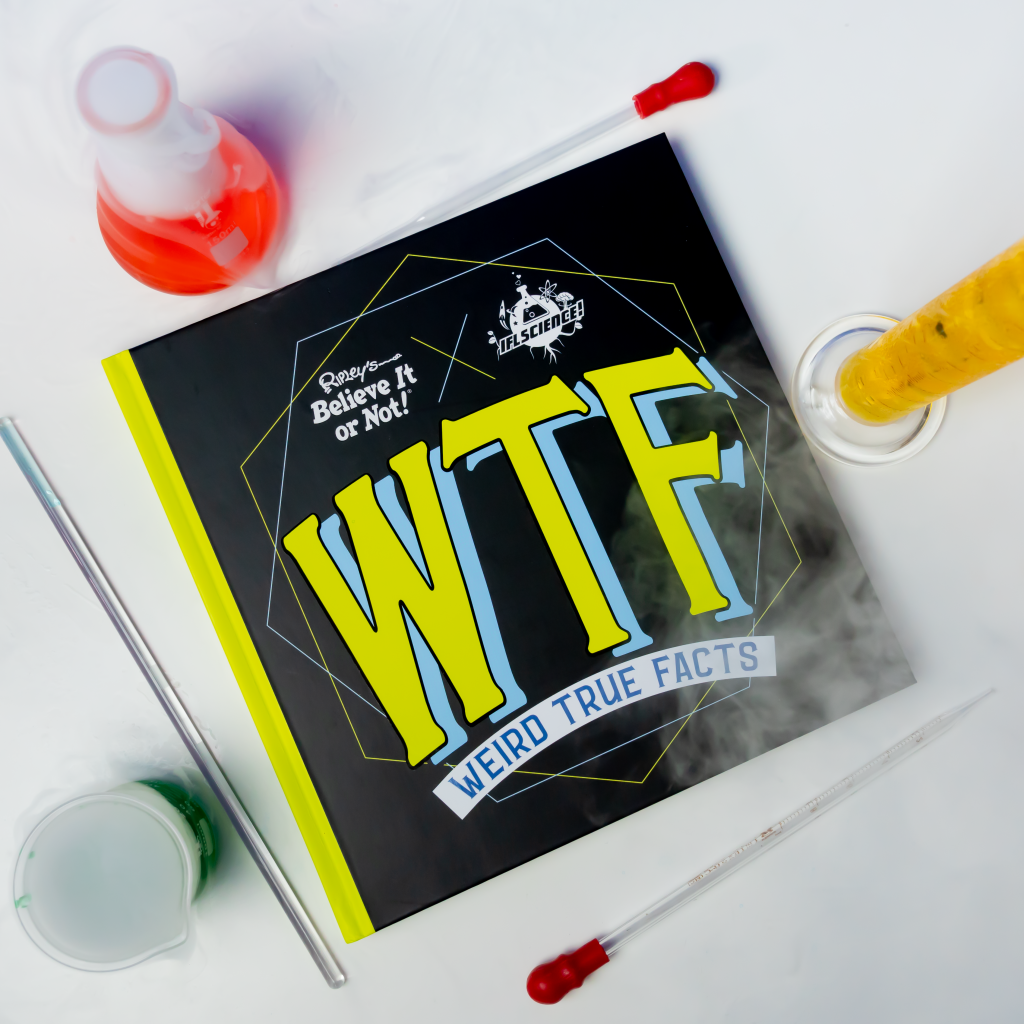 Next post Watch An Entire Living Room Paraglide Through The Sky

Previous post Have You Been Overworking With 10,000 Steps A Day?