Kayakers Survive A Whale Of A Tale

Two California kayakers got more than they bargained for when they were thrust into the air by a humpback during a whale-watching excursion. 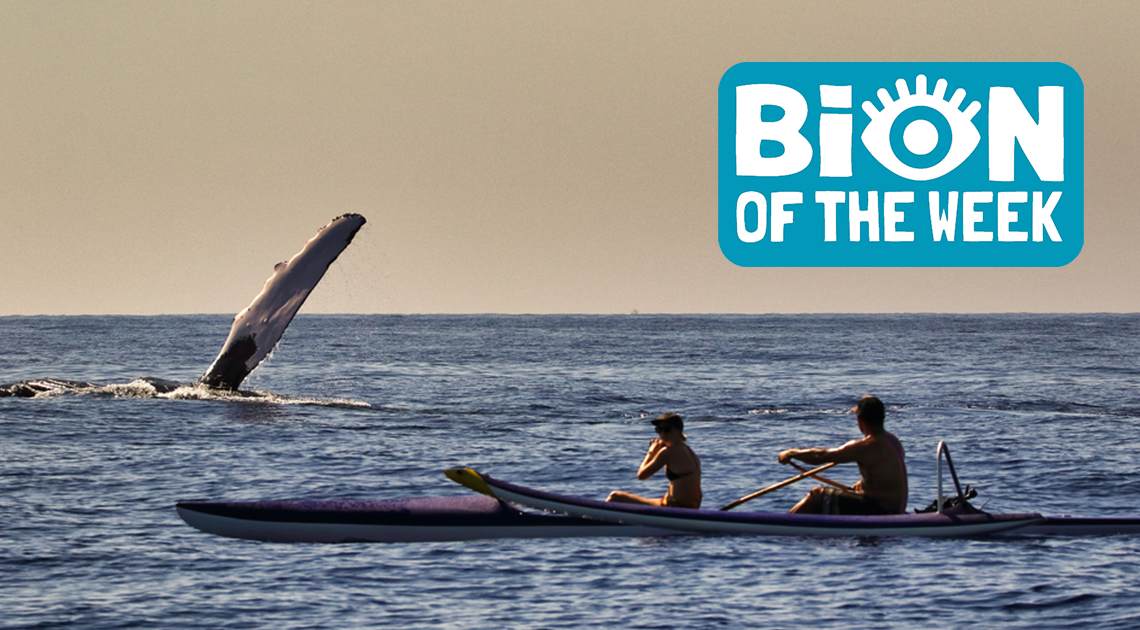 [November 2-November 8, 2020] Flying cars, hidden chameleons, and walking buildings—all round-up in this week’s weird news from Ripley’s Believe It or Not!

Students at The Venus One Tourism Academy in Gianyar, Bali, received a tropical treat when the hospitality college announced they will now accept coconuts as a form of tuition payment. The school is swapping cash for coconuts in an effort to help students continue their education while alleviating financial stress caused by COVID-19. Other accepted payment include moringa leaves and Gotu kola leaves. The natural materials collected are used to harvest virgin coconut oil and make products like herbal soap, which are sold on campus, with proceeds going to the school. 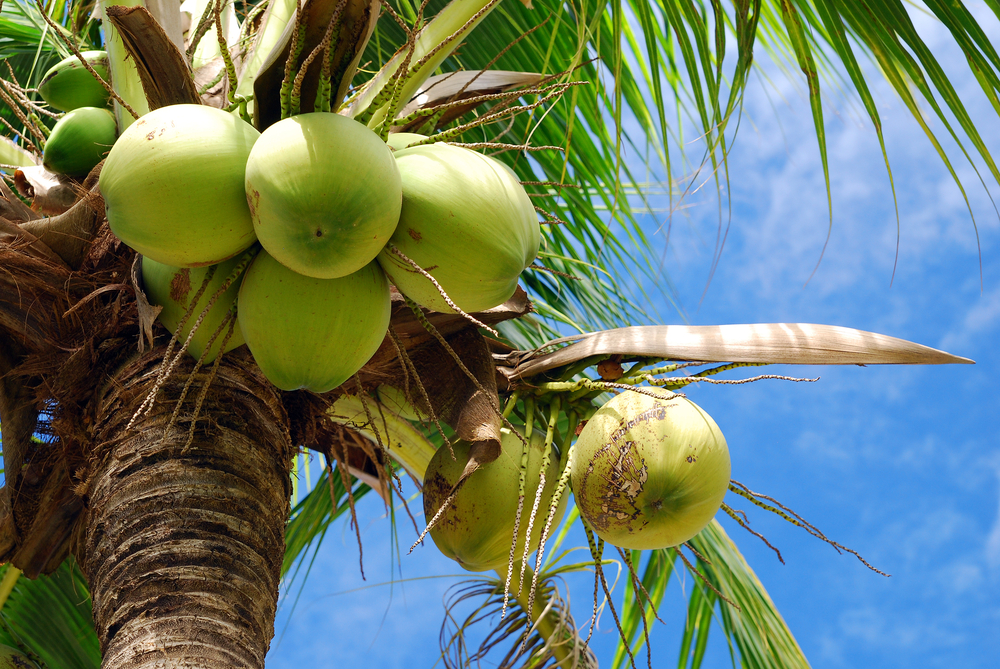 Move over airplanes; there’s a new flying vehicle on the block! KleinVision, a company based in Slovakia, shared a video this week of its AirCar taking its first flight. During its maiden flight, which took place in late October at Piestany Airport in Slovakia, the AirCar showed off its ability to go from the streets to the skies within three minutes flat, proving that it has a lot to offer potential buyers when it hits the market in 2021.

This smooth operator has a flight range of 620 miles, which could take you from Orlando to New Orleans at any time! It flies at an altitude of 1,500 feet and includes retractable wings, folding tail surfaces, and even a parachute deployment system—safety first! KleinVision is also in the works of taking the plunge with an amphibious vehicle designed to take on the land, sky, and seas.

New futuristic flying ‘AirCar’ – that can transform from a road vehicle into a plane in under 3 minutes – takes to the skies for the first time.pic.twitter.com/9UndDbMcun

While chameleons are known for their ability to blend in, the Voeltzkow’s chameleon may have just become the reigning champ. This week, conservationists officially announced the rediscovery of the colorful chameleon over a century after it was last spotted.

The rediscovery endeavor was spearheaded by Global Wildlife Conservation, whose team headed to Madagascar in April 2018. They began losing faith until their guide, Angeluc Razafimanantsoa, spotted one climbing a tree outside of the Madame Chabaud hotel in Katsepy just days before they were scheduled to depart. They ended up finding a total of three males and 15 females on the grounds, with the owner claiming that the seemingly rare creatures gather at the site during Madagascar’s rainy season from January through March.

Researchers wrote in the scientific journal Salamandra that despite their abundance at the boutique hotel, the Voeltzkow’s chameleon still may qualify as endangered due to the small geographical area and the state of their habitat.

The expedition was part of GWC’s Search for Lost Species program, whose mission is to discover species that haven’t been seen in over a decade. The program hopes to use these rediscoveries to promote the conservation of both these unobserved species and their ecosystems.

“The Voeltzkow’s chameleon adds color and beauty to the planet, and reminds us that even when all seems lost, a great adventure can rekindle hope even for species we haven’t seen since Woodrow Wilson was president,” said Global Wildlife Conservation’s president, Don Church. “Now, we have so much to learn about this extraordinary reptile, including how we can best save it from extinction.”

You come and go: Scientists say they have found an elusive chameleon species that was last spotted in Madagascar 100 years ago. Researchers say they’ve discovered several living specimens of Voeltzkow’s chameleon during an expedition. https://t.co/z8SXtmwDgS #odd

An 85-year-old building in Shanghai took a casual stroll to its new location utilizing new technology from Shanghai Evolution Shift created to preserve historic structures. The five-story, 7,600-ton Lagena Primary School in Huangpu was physically lifted by 200 mobile supports that make up what can essentially be described as “robot legs” to walk itself to its new home. According to Lan Wuji, chief technical supervisor of the project, the supports are “like giving the building crutches so it can stand up, then walk” and emulate how humans move.

A five-story building in Shanghai went “walking” through a city street using a new technology developed to help move large structures as part of efforts to preserve the city’s historic structures.

Two California kayakers got more than they bargained for when they were thrust into the air by a humpback during a whale-watching excursion! In two videos shared by witnesses, viewers can see the kayak lifted into the air by the whale’s open mouth—seemingly with a couple of ill-fated paddlers inside. Do not fear, though; both were ejected from the kayak as it flipped upside-down.

According to Julie McSorley, who survived the terrifying experience with her friend, Liz Cottriel, they noticed a “bait ball” of fish right before seeing the whale coming toward them. “All of a sudden, I lifted up, and I was in the water,” said McSorley. As for Cottriel, “I’m thinking, ‘I’m dead. I’m dead.’ I thought it was going to land on me. Next thing I know, I’m underwater.” In the videos, both women can be heard assuring onlookers, “We’re good!” as they resurface.

Next post Five Incredible Artists That Will Leave Your Mind Blown!

Previous post Unlocking The Life Of The King Of Handcuffs, Harry Houdini